Students focusing on taking their final exams of the quarter this week, were interrupted by news of the shooting. Police advised staff to put classrooms on a brief hold shortly after the shooting occurred around 10:15 a.m.

"there was an announcement of a classroom hold. They can't tell us what happened," said Anthony Dickerson, student. "Don't come out the classroom, don't go in the hallways, none of that." 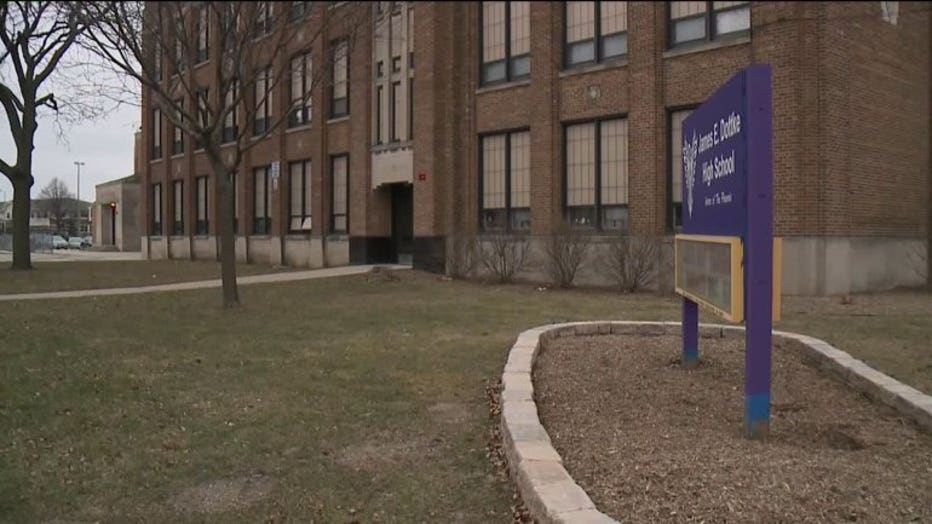 West Allis police say it all began with a fight between two 17-year-old students in the area of South 76th Street and West Lapham. One shot the other. The victim was taken to a local hospital for a non-life threatening injury.

Police went to the school to try to find the suspect, but he was nowhere to be found. 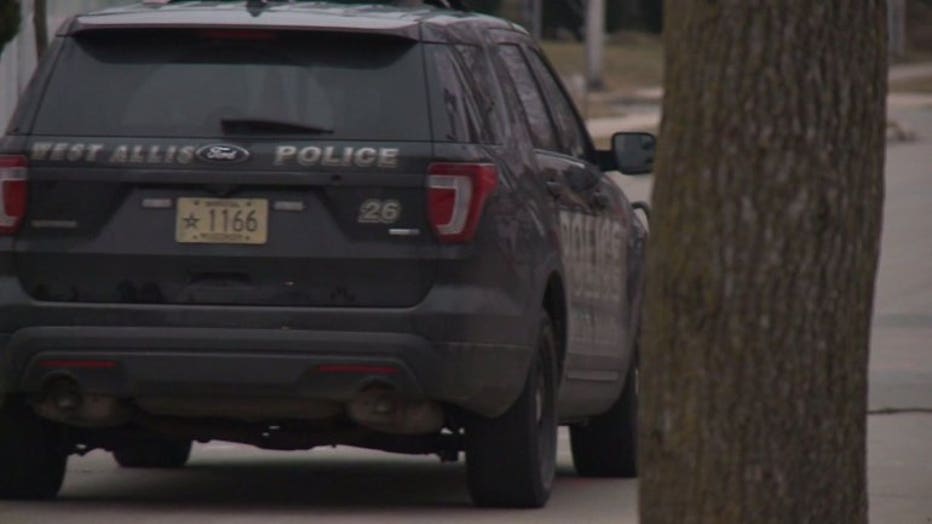 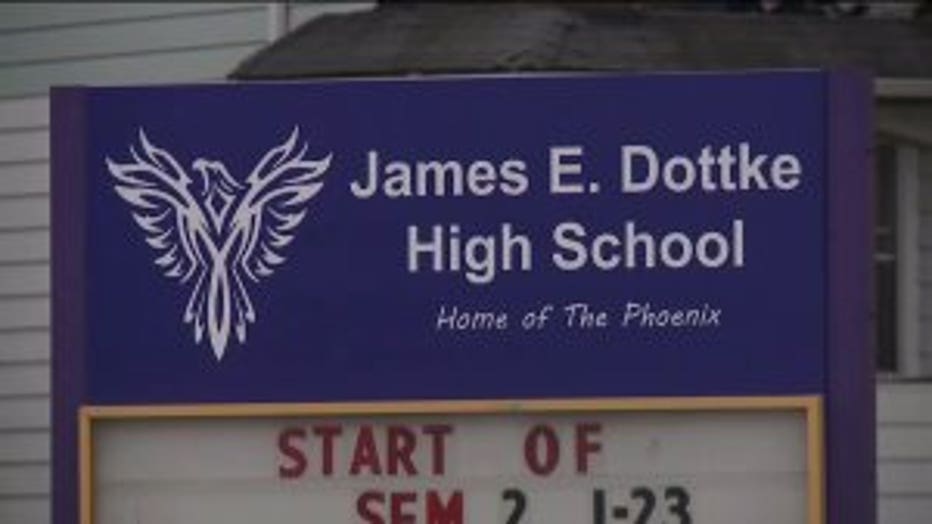 Witnesses say the shooting happened in an alley that was closed off by police for several hours.

"They were both good kids and all that. They just don't seem like they would do that type of stuff. I don't know why they were arguing," said Dickerson.

The school in the West Allis-West Milwaukee School District had extra counselors on hand and sent a note home to parents detailing what happened.

"This morning there was a shooting incident in the community involving two students that attend James E. Dottke High School. School officials learned of the incident at approximately 10:15 a.m. The incident occurred approximately three blocks from the school.

As part of school safety protocol, a classroom hold (students remained in classrooms while teaching and learning continued) was put in place from 10:15 a.m. until 11:30. The hold was lifted when the West Allis Police determined there was no threat to student safety.

As this is an active investigation involving minors, the names of those involved will not be released.

“The lives the children we serve are complicated by many factors beyond our control. When something like this occurs in the community, our job is ensure that our students are safe and supported in our schools. We believe this incident is not reflective of the student body or the positive behaviors and relationships that are fostered at James E. Dottke High School,” said Superintendent, Dr. Marty Lexmond.

The District is providing additional counseling support in the high schools for the staff and students that may be impacted by this event."

Police say some other students may have also witnessed the shooting. The identities of the students involved will not be released because they are minors. 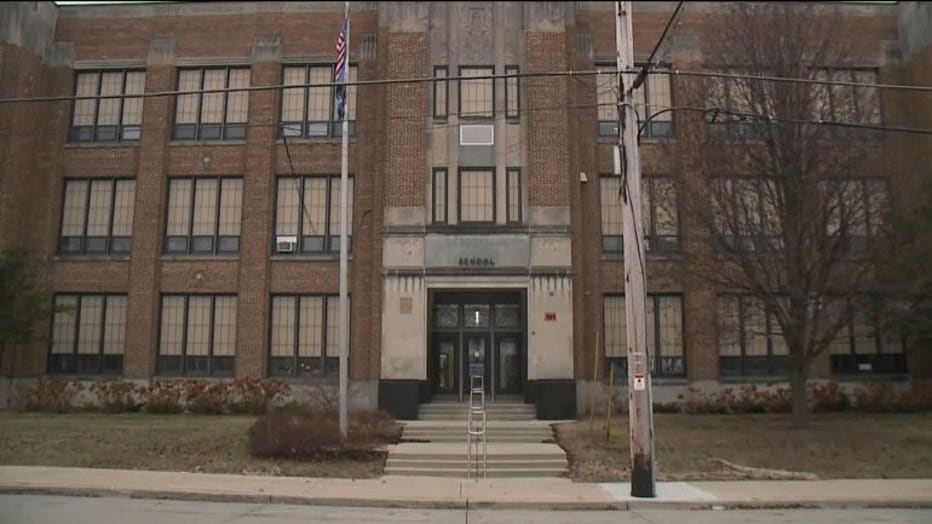