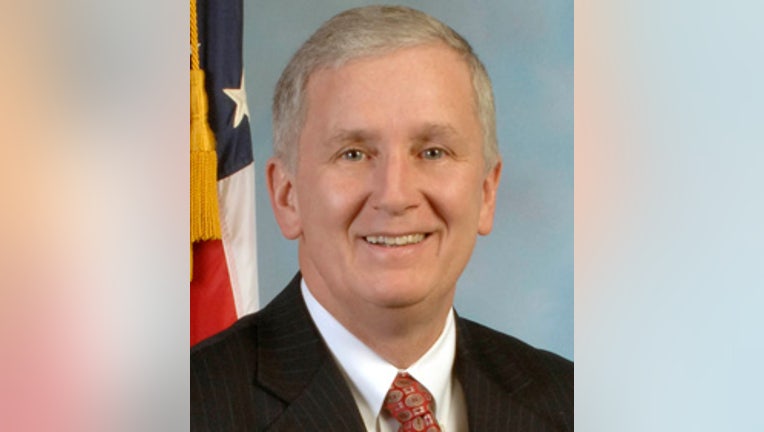 Shields began his career as a special agent with the FBI in 1995. He was first assigned to the Chicago Division, where he worked white collar crime matters. In 1997, he was selected for the division’s new Cyber Squad and served as a forensic examiner on the Computer Analysis Response Team. He was promoted to supervise the squad in 2001 and oversaw the opening of the Chicago Regional Computer Forensics Laboratory. In 2003, Shields served as the acting assistant special agent in charge for the Civil Rights, Cyber, Counterintelligence, Security and Foreign Language Programs. He was then assigned to a Counterterrorism Squad in 2004, where he investigated terrorism financing.

In September 2006, Shields transferred to FBI Headquarters for a rotational assignment to several divisions. He returned to Chicago in September 2007 as supervisor of the Technical Services Squad. The next year he was promoted to assistant special agent in charge of the division’s White Collar Crime Program. He later served as the assistant special agent in charge of the Intelligence, Counterintelligence and Cyber Programs, with oversight of the Chicago Regional Computer Forensics Laboratory and the Crisis Management Program.