KANSASVILLE -- The daughter of a Kansasville woman who disappeared in June 2017 believes her mother is still alive and said Monday, Jan. 6 she hopes a private investigator will help bring her mom home.

"Every day just gets worse," said Koehn. "I lost my best friend. I used to talk to her on a daily basis."

Koehn's mother, Lynn Rickard, suffering from mental illness, left her Kansasville home through a window n June 25, 2017 -- walking away without a trace.

The Racine County Sheriff's Office, with K-9s, helicopters, and volunteers searched the woods around the Rickard home several times -- and came up empty. 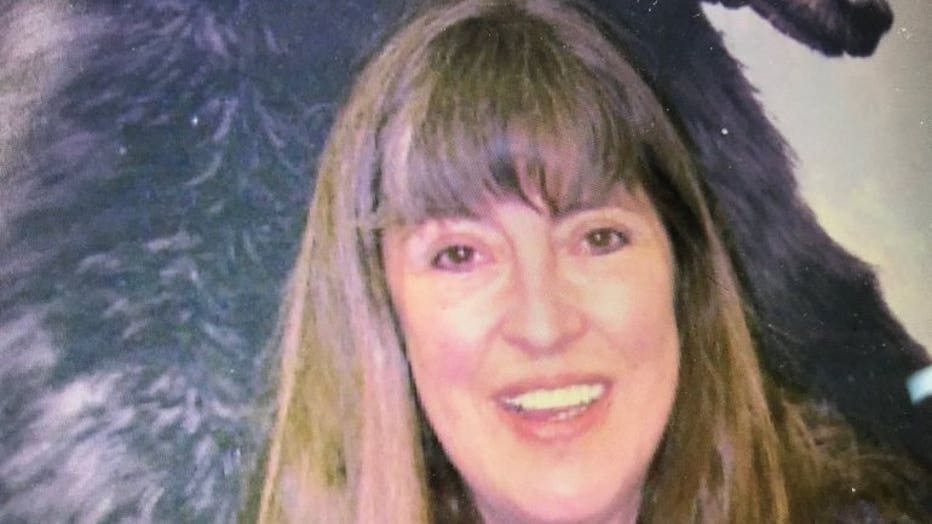 Koehn took her search for clues online, and with the help of a private investigator, back into the woods where K-9s last picked up her mom's scent. 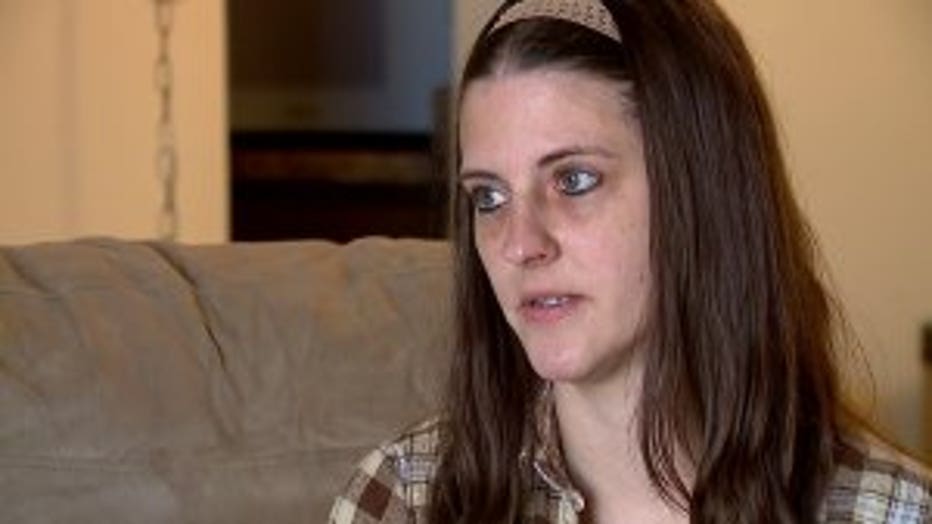 "He has been going out in the area on his own, and he's going to get more resources from the sheriff's department to give him where they have been," said Koehn.

Meanwhile, Koehn said photographs and memories have helped her cope.

"She was an amazing woman," said Koehn. "I have a lot of faith that she's still out there, hopefully being taken care of and that she will be returned safely."

Rickard turned 62 years old in December. Koehn said she would have celebrated by eating a steak dinner surrounded by her loved ones.

Anyone with information on the disappearance of Lynn Rickard was asked to please contact the Racine County Sheriff's Office.