“She`s going to be just fine:” Father, daughter work side-by-side at MFD for one time only before his retirement

"She`s going to be just fine:" Father, daughter work side-by-side at MFD for one time only before his retirement

MILWAUKEE -- There's a unique relationship among the Milwaukee Fire Department's staff that we want to share with you. Two co-workers were brought together for a unique opportunity.

Inside any firehouse, you'll find firefighters with a close connection -- but this relationship is deeper than most. 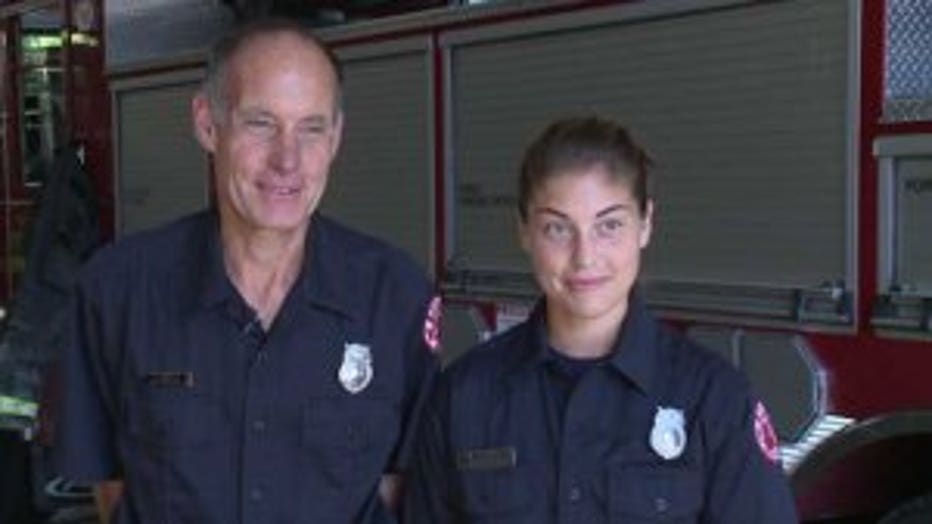 FOX6 visited the father-daughter team on Monday, September 19th -- just one hour into their 24-hour shift.

"We're just getting started, and so far, so good. It's going great," said Steve Gaenslen.

Maria has been to work with her dad before -- but that was before she herself was a firefighter.

"Yeah, we'd come visit him all the time, all of us kids," said Maria Gaenslen, MFD firefighter/paramedic.

But this time, they're co-workers. Steve says it's been easy to work next to his daughter. 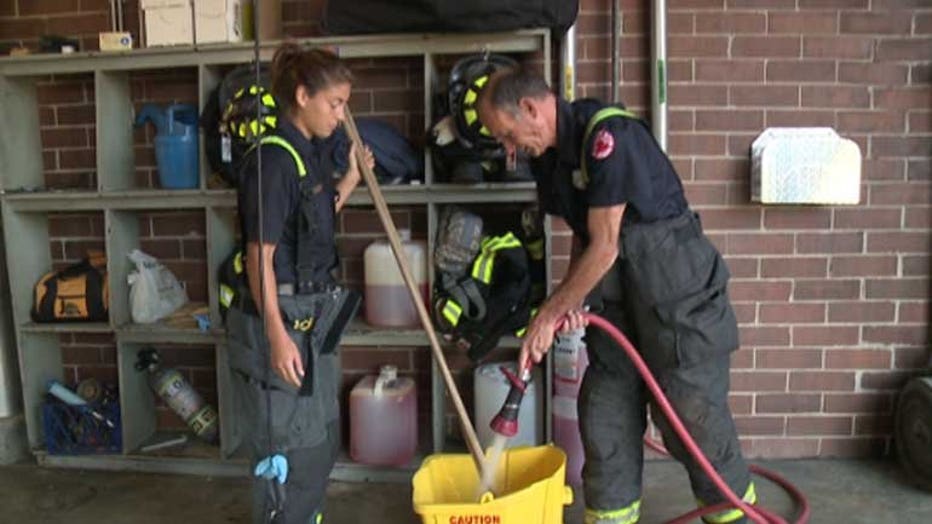 But Maria will have a tougher time.

"I keep walking by him and saying `Dad, where's the vacuum cleaner' -- so knowing what to call him is tough. I don't want to be on scene and say `Dad, hand me this or that,'" said Maria Gaenslen.

Monday was the first and only time the two will work side-by-side. Maria is currently stationed at MED 13, and her dad? He's retiring!

"After 39 years, I feel just ready. It's just the right time to go in a new direction in life," said Steve Gaenslen. 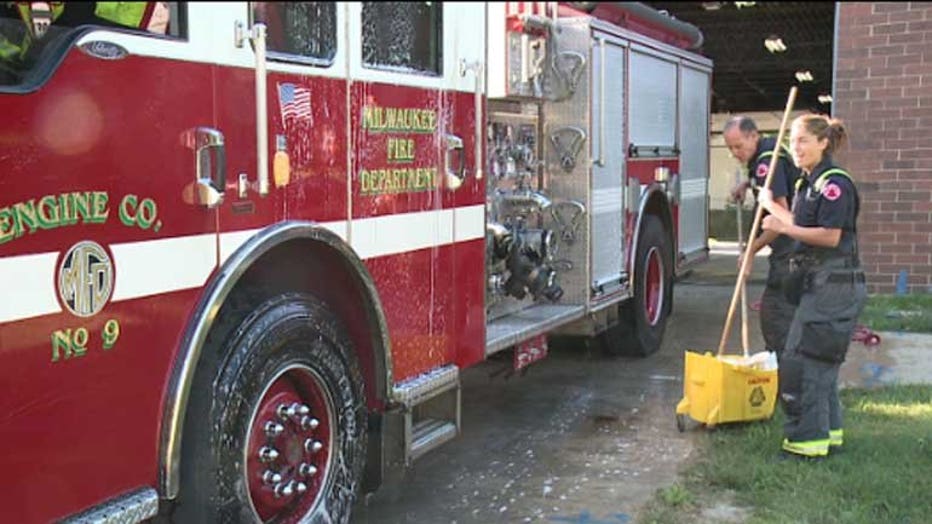 Steve says it's been a good run.

"Blessed to have been safe and no serious injuries throughout all that time. I still enjoy coming to work," said Steve Gaenslen. 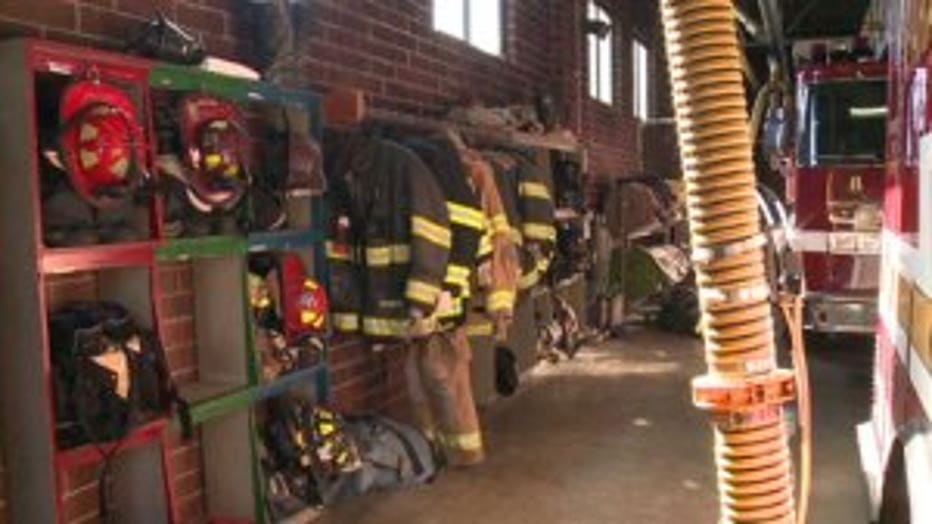 But he's ready to hang up his jacket and pass the hose to Maria.

So, after Monday, he'll go back to being simply her dad.

Steve Gaenslen's last day is officially on Friday morning, September 23rd. He'll be sent off with a special ceremony. His daughter Maria and his entire family will be there to help him celebrate.

MFD Deputy Chief Aaron Lipski says there are many father-son, nephew-uncle, brother-sister and husband-wife teams on the department -- but adds that the Gaenslens might be the first father-daughter team MFD has seen in a while.