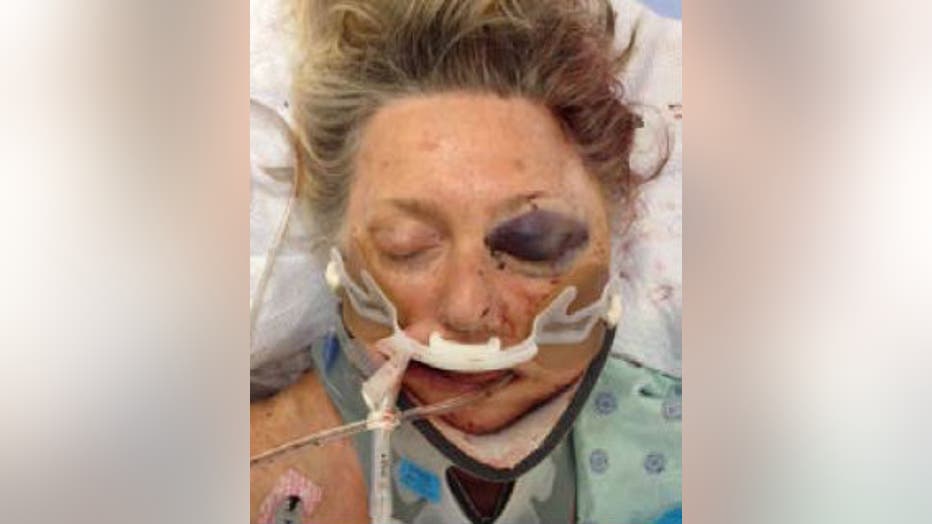 The two Good Samaritans didn't see what happened, but came up on the woman on the gravel off the path near the sea wall -- on N. Lincoln Memorial Drive, on the path along the lakefront, directly east of the sailing center.

The woman didn't have a phone, wallet or other identification on her person. 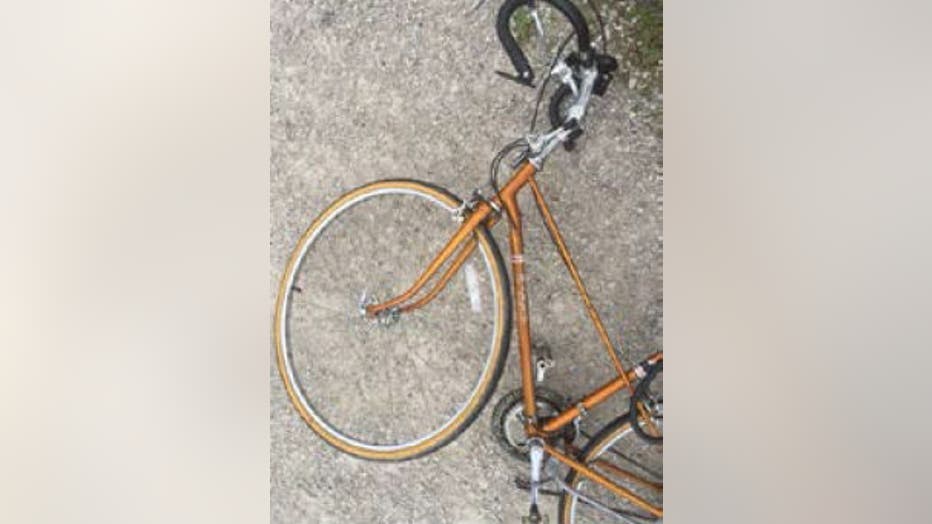 She is white, and believed to be in her 50s or 60s. She's approximately 5'7" tall and around 200 pounds. She has dark blonde hair. She was wearing shorts, a shirt and flip flops. She carried a wrist key-holder with five keys attached (one for a car -- possibly a Toyota, three house keys, and a key for a bike lock).

Surveillance cameras in the area did not capture what happened to the woman, Sheriff's officials say.

Anyone with information as to this woman's identity is asked to contact the Sheriff's Office at (414) 278-4788.