Sheriff's deputies on Sunday afternoon, September 14th responded to the White River Trail parking lot on County Trunk NN in Geneva Township for a report of a deceased dog.

At the scene, deputies met with two people who discovered the dog wrapped in a blanket just off the main trail.

Sheriff's officials say the dog appears to be a female Bullmastiff, yellow in color with a black face -- weighing approximately 90 pounds.

The dog was scanned for a microchip, and none was found.

Sheriff's officials say the dog had all of its teeth, was groomed and its fur was matted down around the neck, giving the impression that the dog once wore a collar. 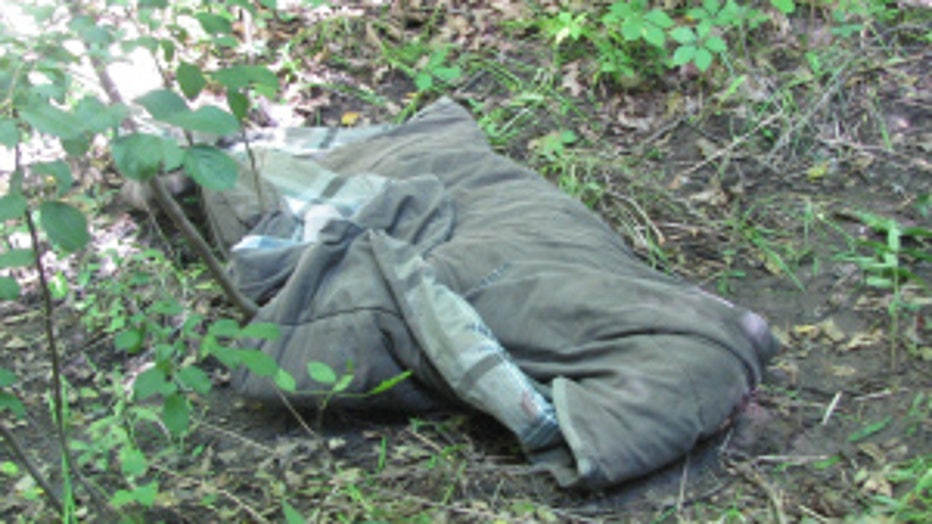 Web Tip / Email Tip: Go to www.tipsoft.com and under “For Citizens”, “Submit a Web Tip” follow the instructions on how to submit a tip to the Walworth County Crime Stoppers