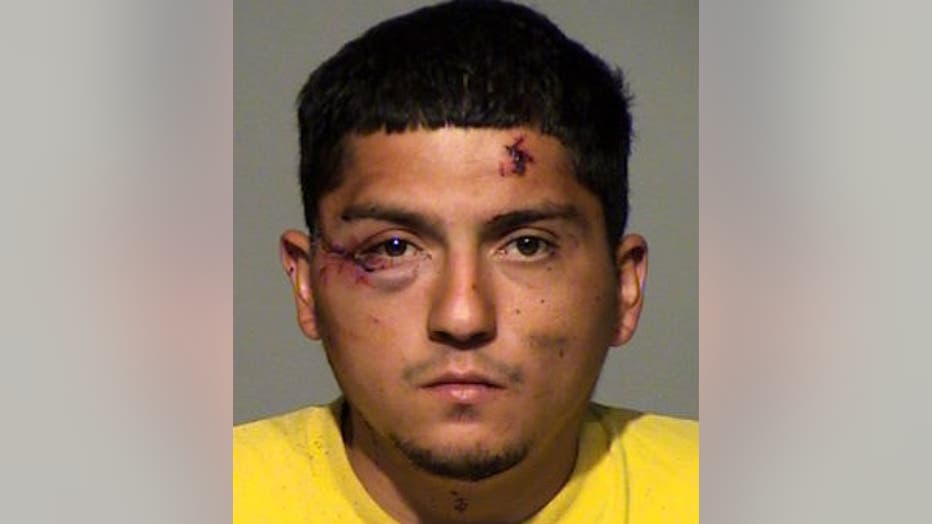 Sheriff's officials say when they arrived on the scene of this two-vehicle crash, they found the off-duty police officer's vehicle with heavy front end damage.

The 49-year-old officer had been alone in the vehicle at the time of the crash. He had just left work.

The officer was taken to the hospital with injuries to his ankle and chest. It is believed he will survive.

The striking vehicle was being operated by 29-year-old Juan Pintor of Milwaukee.

He was observed by Sheriff's deputies to have bloodshot eyes, and deputies noticed a strong odor of alcoholic beverages coming from him.

Pintor admitted to consuming alcohol prior to the crash. 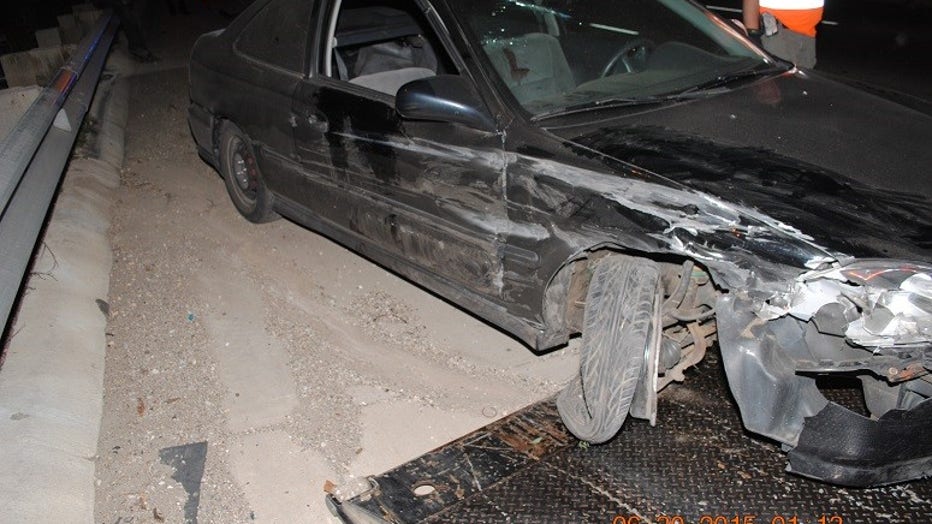 A passenger in Pintor's vehicle, a 23-year-old man, wasn't injured.

Sheriff's officials say Pintor has a municipal warrant out of West Allis for resisting an officer.