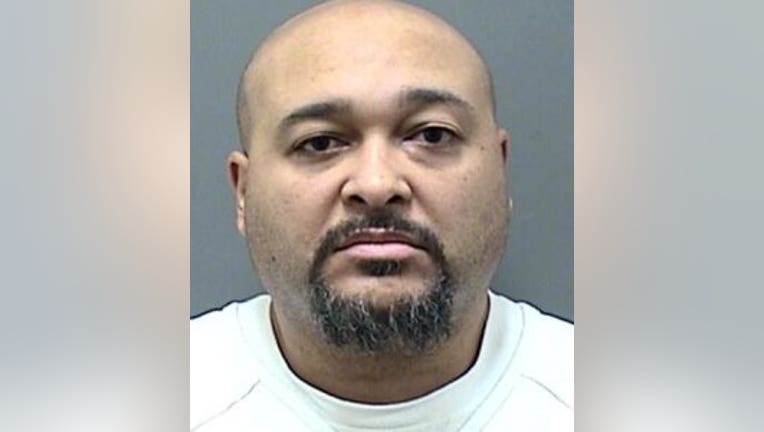 UNION GROVE -- Officials with the Racine County Sheriff's Office on Tuesday, Jan. 21 announced an arrest in connection with a hit-and-run crash that happened on Friday night, Jan. 17 -- the victim struck as he was clearing snow.

The Racine County Sheriff's Office identified the suspect in a post on social media as James McKnight, 43, of Union Grove, and said McKnight turned himself in for the hit-and-run.

The 27-year-old victim was struck near 58th Road and Colony Avenue (US-45) around 11:45 p.m. Jan. 17. Authorities said the victim was using a snowblower on his driveway when he was hit. He was taken to the hospital for injuries to his head and leg -- and was treated and released. 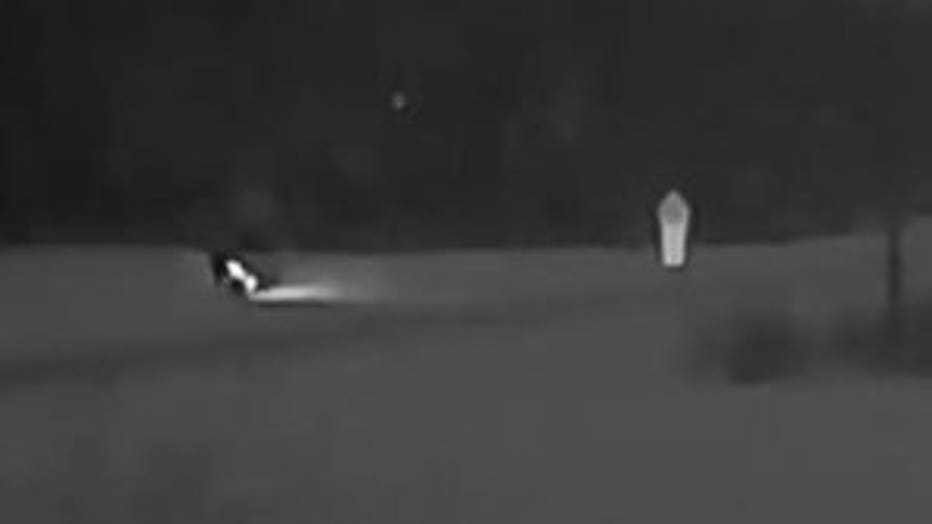 Sheriff's officials said the striking vehicle was believed to be either a 2015 Chevy Silverado or GMC Sierra 1500 with a toolbox in the bed, likely front-end damage, and a missing passenger-side mirror, which was left at the scene -- chrome on top and black on the bottom.

Surveillance cameras from a neighbor's home captured the moments before and after the crash. The video showed a man in the distance clearing snow from a sidewalk shortly before midnight on Friday. Off-camera, the sheriff said the driver struck the victim and fled the scene. The neighbor with the camera ended up calling 911. 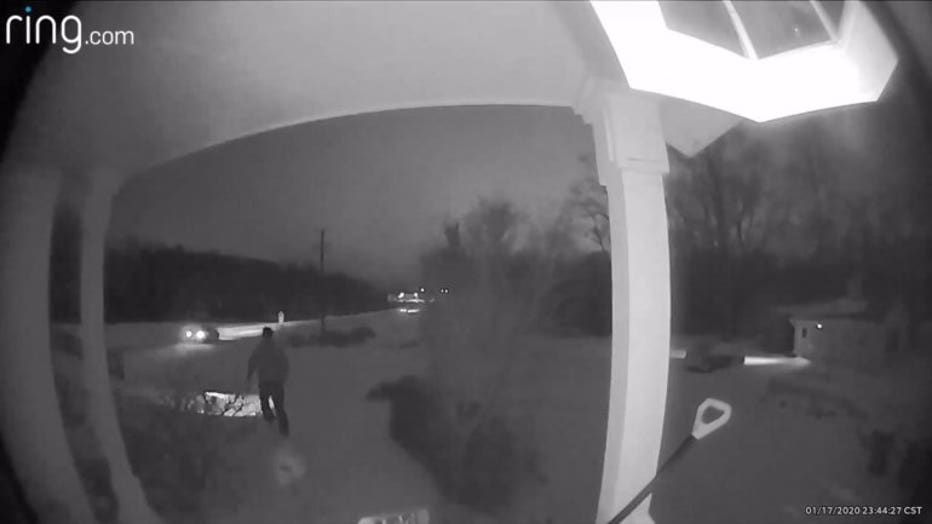