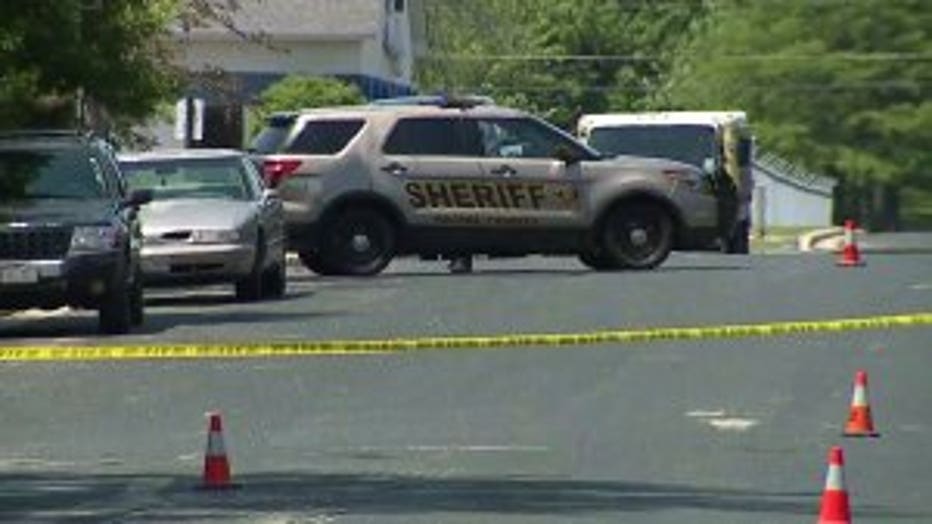 UNION GROVE -- One man is in the hospital and another is in custody after a shooting in the Village of Union Grove on Thursday morning, June 7. Officials with the Racine County Sheriff's Office said the shooting happened inside a car during an early-morning drug deal.

Darlene Brunn woke up to a sea of deputies outside her front door near the Cathedral Court apartments on West Street in Union Grove.

"I thought 'oh my goodness! What happened while I was sleeping?'" said Brunn.

Racine County Sheriff Christopher Schmaling said the two Racine men were inside a car in the parking lot around 6 a.m. 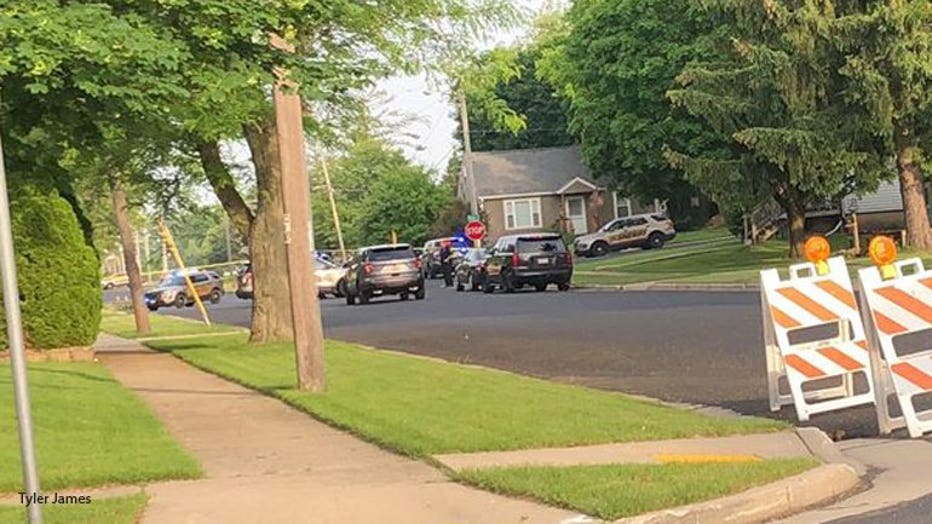 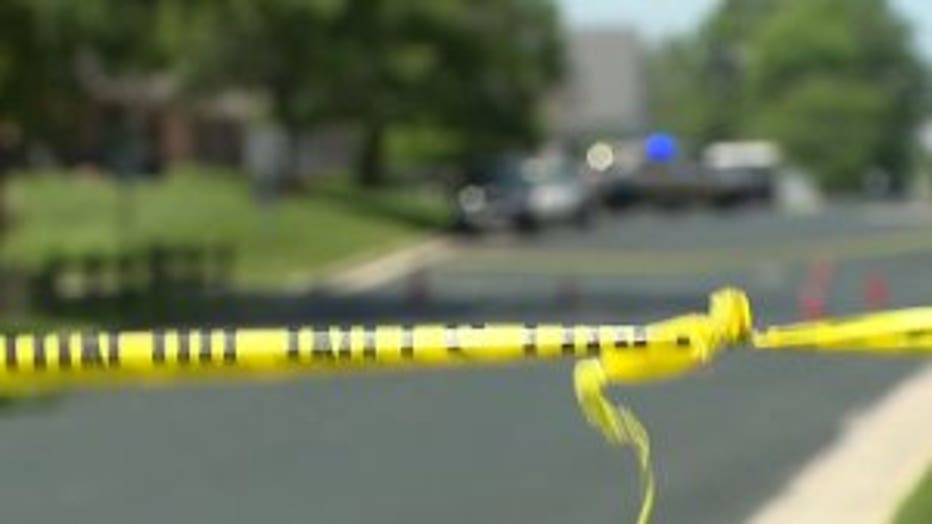 "The victim admitted they were there for the purposes of a drug transaction," Sheriff Schmaling said.

Authorities believe something unfolded during the deal. A 21-year-old man was shot in the calf.

"He's being treated at a local hospital. After that he'll be under arrest for pending charges," Schmaling said.

The 22-year-old suspect was caught not long after the shooting. 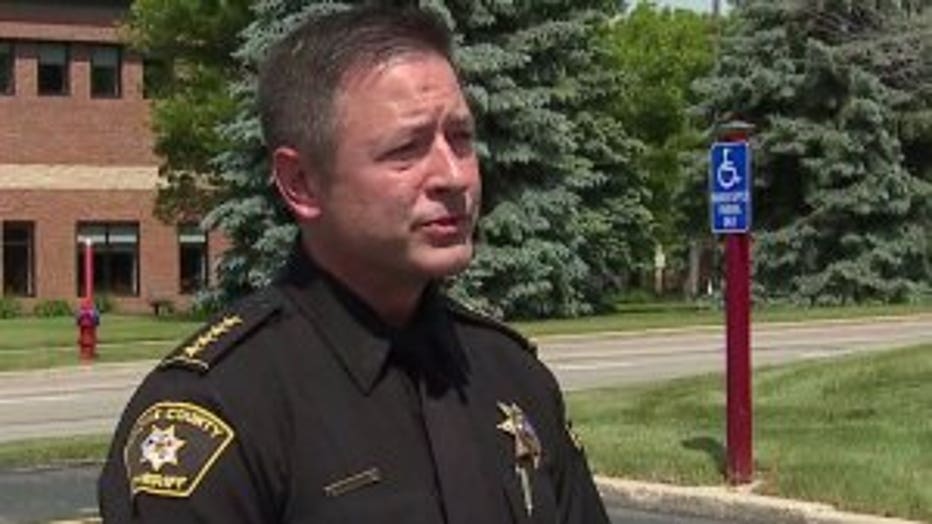 The shooting left neighbors shaken. Brunn said she plans to practice new security measures at her own home.

"You could leave doors and windows open, but now I'm not anymore," said Brunn.

The sheriff said both men are known to law enforcement.

"Drugs, guns and violence go together -- and I think today we've seen a fine example of that," Schmaling said. 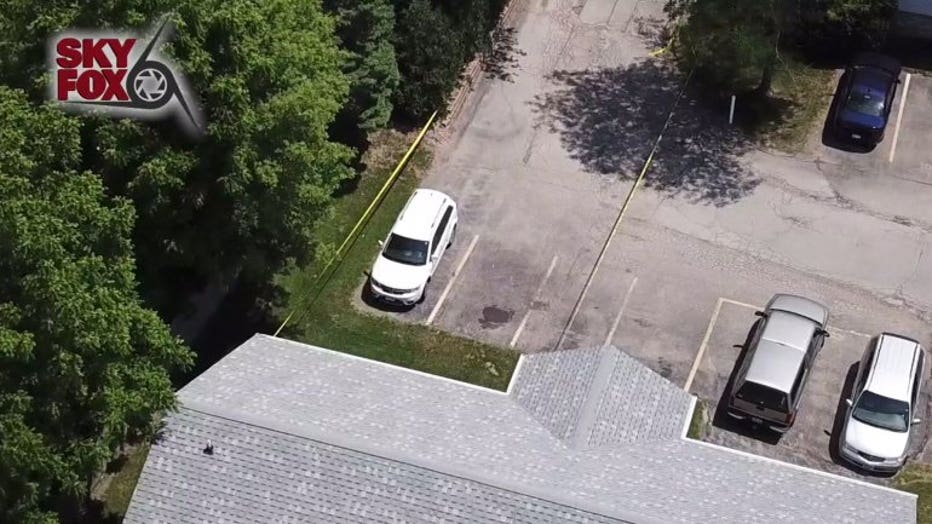 Deputies are not searching for anyone else connected to the crime. 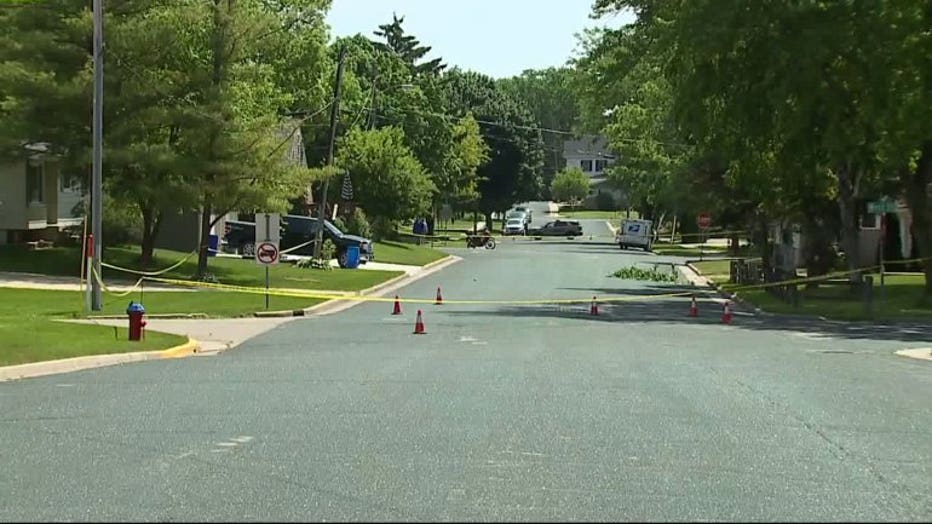