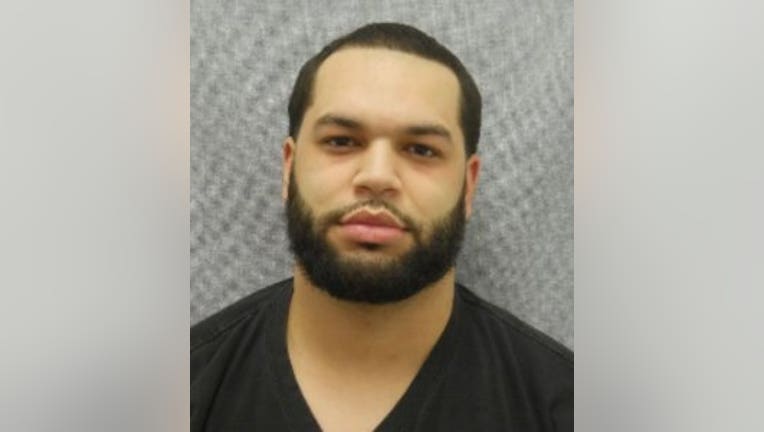 RACINE COUNTY -- A 26-year-old Milwaukee man was arrested for his third OWI offense on Wednesday, July 31, and sheriff's officials said he had three children in his vehicle -- including an infant.

According to the Racine County Sheriff's Office, shortly after 7 p.m., a deputy stopped a vehicle in the Village of Raymond for traveling 82 mph in a 60 mph construction zone.

There were four passengers inside the vehicle, a 26-year-old Milwaukee woman, two minor children, and an infant.

Sheriff's officials said the driver, 26-year-old Thomas Gray of Milwaukee, failed a field sobriety test and was arrested. A search of the vehicle also uncovered marijuana, drug paraphernalia, and a large amount of cash.

At the time of his arrest, authorities say Gray was on parole through the Department of Corrections for a prior conviction of first-degree reckless injury.

Gray was charged with the following:

According to the sheriff's office, the three children were released to the custody of a family member. The female passenger was charged with possession of marijuana and possession of drug paraphernalia.