WASHINGTON COUNTY -- A 35-year-old man was arrested Sunday afternoon, Dec. 16 along I-41 near Holy Hill Road -- accused of leading law enforcement on a pursuit through Washington County. Sheriff's officials said he overdosed while he was sitting in the back of a squad car.

Nathan Reynolds, 35, faces four charges -- two counts of possession of narcotic drugs, one count of resisting/failing to stop and one count of felony bail jumping.

Had he not been in custody at that moment, the situation could've been even more dangerous both for Reynolds and the innocent people on the road with him.

Traffic at the I-41/45 split came to a standstill around 3 p.m. Sunday as deputies began chasing a vehicle that was swerving in and out of lanes. 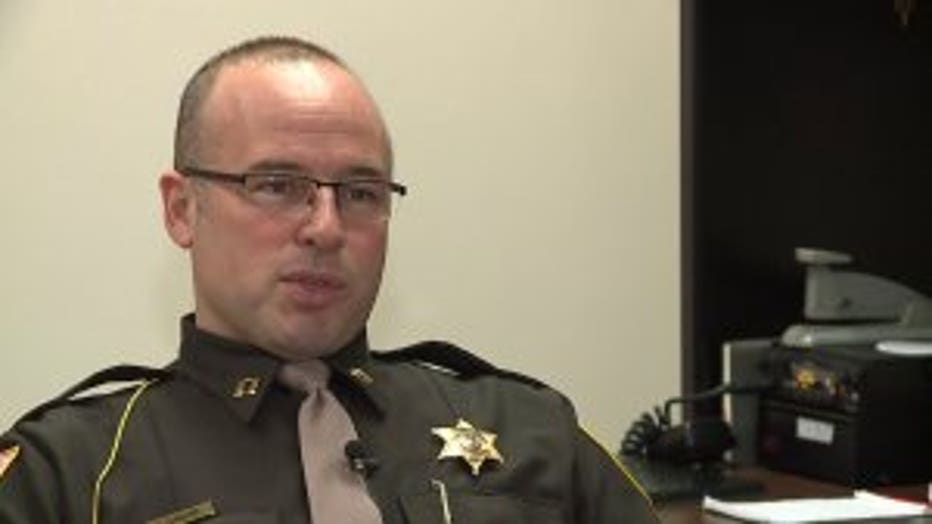 "Went from about 65 miles-per-hour to about 85, 90 miles-per-hour, and then the driving became very exaggerated. He was going from lane to lane, really having a tough time maintaining the course of travel," said Captain Martin Schulteis with the Washington County Sheriff's Office.

After four miles, Schulteis said the pursuit ended when the driver lost control of the vehicle.

People passing by captured the wreckage with their cellphones. 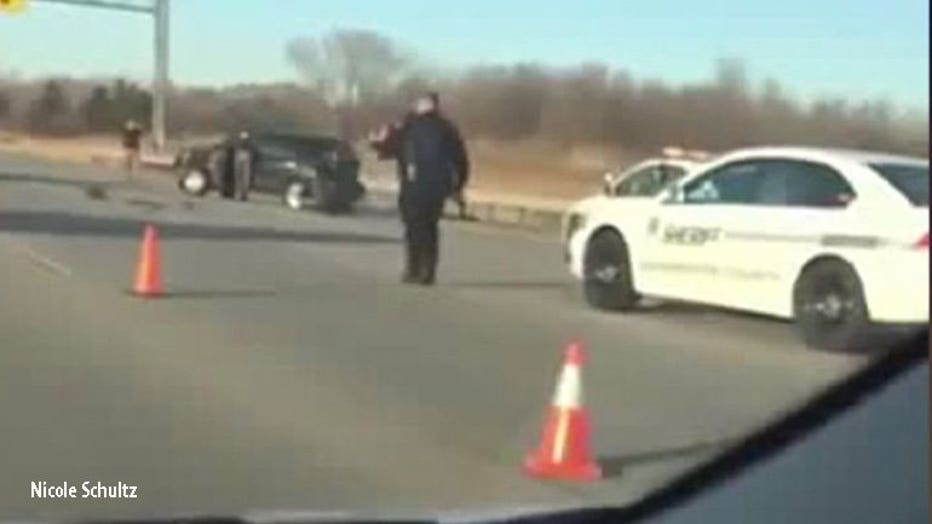 Schulteis said moments after he was taken into custody, Reynolds overdosed. 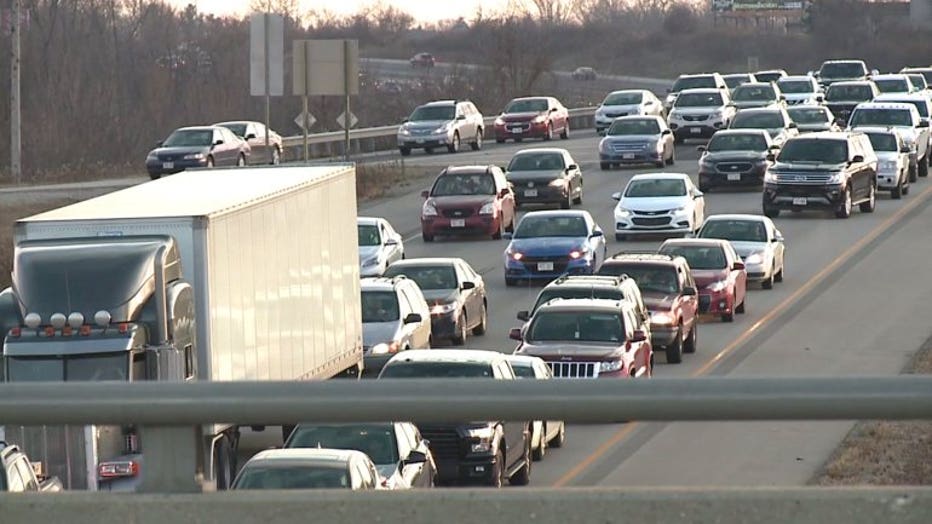 "Our officers administered two doses of Narcan to bring him out of that overdose state," said Schulteis.

Once he was revived, he allegedly admitted to using heroin 45 minutes before he got on the road. He told investigators he was headed from Milwaukee to Redgranite -- 115 miles away. 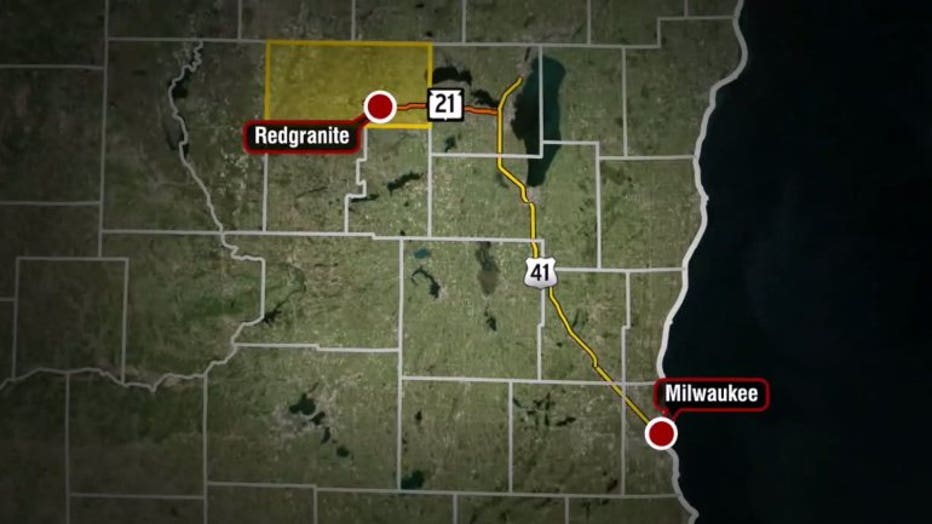 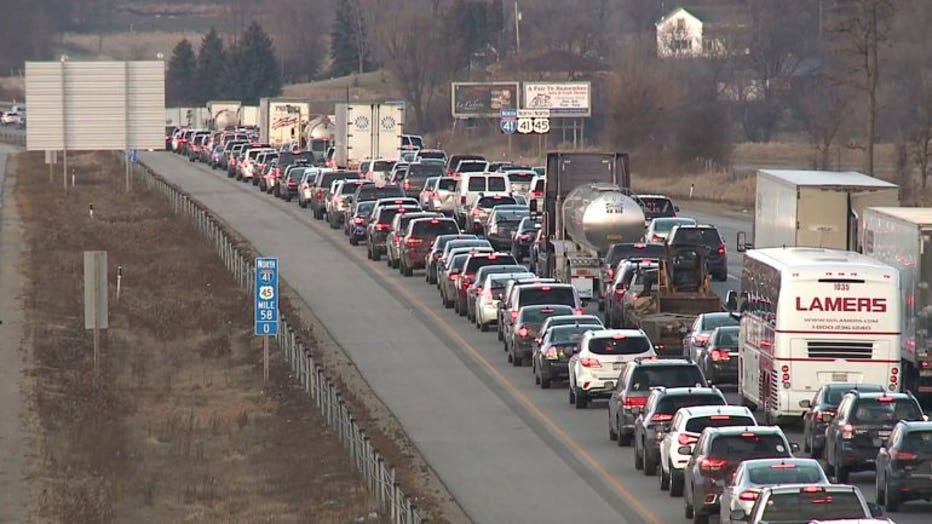 "He's driving a 3,500-pound bullet and for him to lose consciousness, he could very easily hurt somebody," said Schulteis.

As for why he allegedly fled from law enforcement, when questioned, he didn't remember the pursuit.

Reynolds made his initial appearance in court on Wednesday, Dec. 19. Probable cause was found for further proceedings, and cash bond was set at $6,000. A hearing was set for Jan. 9.