MILWAUKEE -- More than a dozen businesses were damaged and about 50 people were arrested when protests over the deaths of George Floyd and Joel Acevedo turned violent overnight in Milwaukee -- prompting Governor Tony Evers to call on the Wisconsin National Guard Saturday, May 30 to help support law enforcement -- worried about a repeat of the demonstration over Floyd, who died on Memorial Day in Minneapolis, and Joel Acevedo, who died in April after an altercation with a Milwaukee police officer.

Derek Chauvin, 44, was charged with third-degree murder and second-degree manslaughter in Floyd's. He also was accused of ignoring another officer who expressed concerns about Floyd as he lay handcuffed on the ground, pleading that he could not breathe while Chauvin pressed his knee into his neck for several minutes. Floyd had been arrested on suspicion of using a counterfeit bill at a store.

Michael Mattioli, 32, a 13-year veteran of the Milwaukee Police Department, placed on full paid suspension, faces  a charge of first-degree reckless homicide in the death of Acevedo following a fight the morning after prosecutors said the off-duty officer hosted a get-together at his home. Prosecutors said Mattioli indicated he "held (Acevedo) on the ground" after Acevedo tried stealing from him and punched another man in the home. 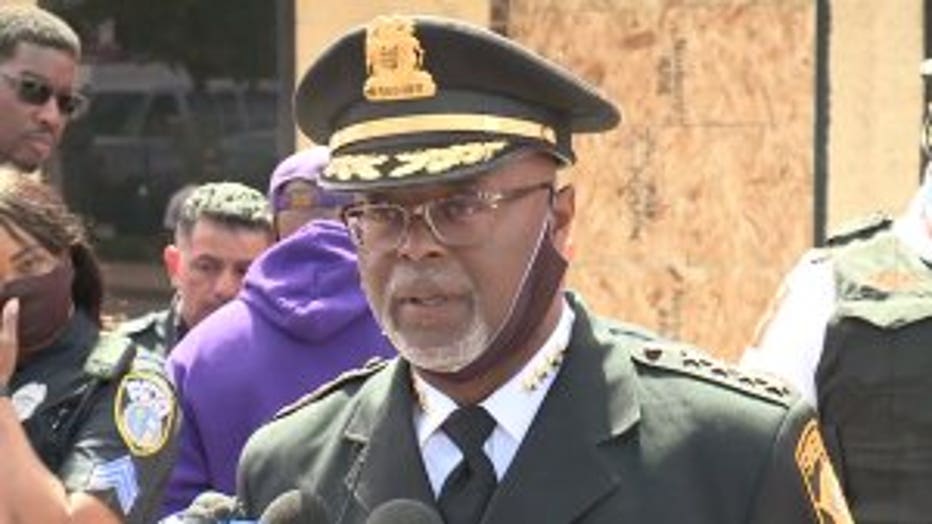 The protests in Milwaukee were personal for Sheriff Earnell Lucas, who grew up in the same location where some of the looting happened overnight. 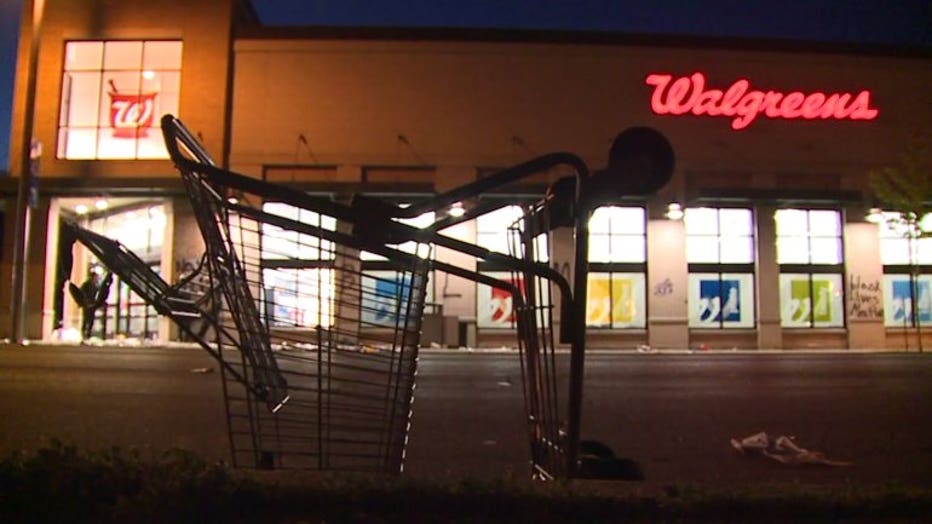 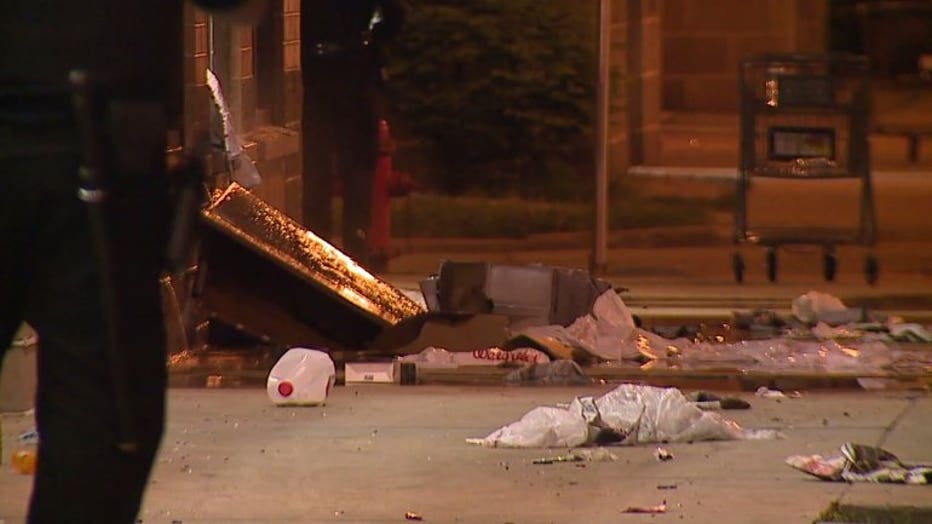 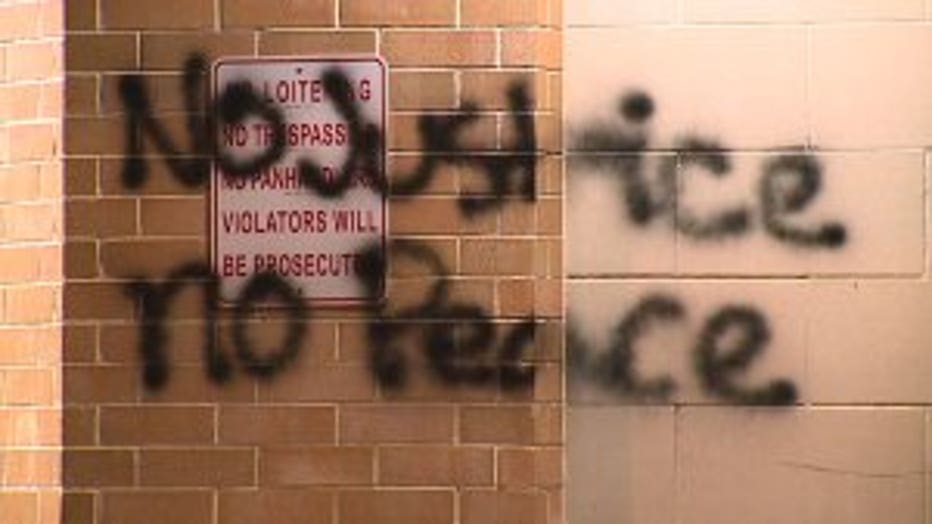 Sheriff Lucas asked people to protest peacefully, and let police and deputies do their jobs.

"Show some calm, and show some restraint, and help the police department, and help the sheriff's office and law enforcement to take back our neighborhoods," said Sheriff Lucas.

Sheriff Lucas did not take questions regarding his thoughts on the death of George Floyd.

Protests have occurred around the country over Floyd's death in Minneapolis.