SHEBOYGAN COUNTY -- A gust of wind is believed to have caused a serious crash on I-43 in Sheboygan County Thursday, July 18.

Officials with the Sheboygan County Sheriff's Office said an 80-year-old woman was driving an SUV and towing a camper when she lost control just south of Highway 28.

The woman was ejected, and later flown to a hospital. 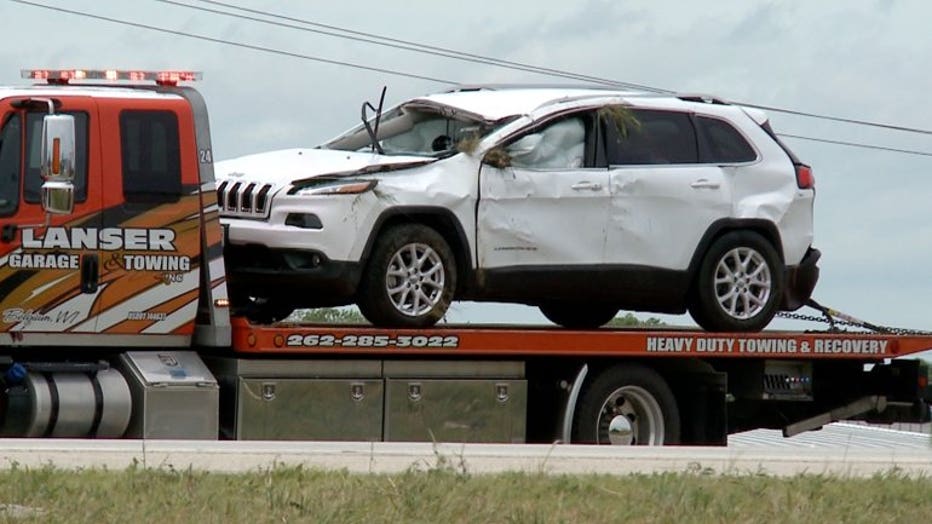