Both had good things to say about each other. Lucas praised Schmidt's handling of the Milwaukee County Sheriff's Office after he replaced David Clarke.

"I'm confident in saying that where we are here today, vs. where Rich was in September 2017, I think we've made considerable progress and on the road to restoring honor and trust back with the public," said Lucas.

"I just, I see how you're relating to the community. It's just a tremendous fit and I couldn't be happier to turn the reins over to you, so thank you for your kind words and we'll look forward to seeing what you do," said Schmidt. 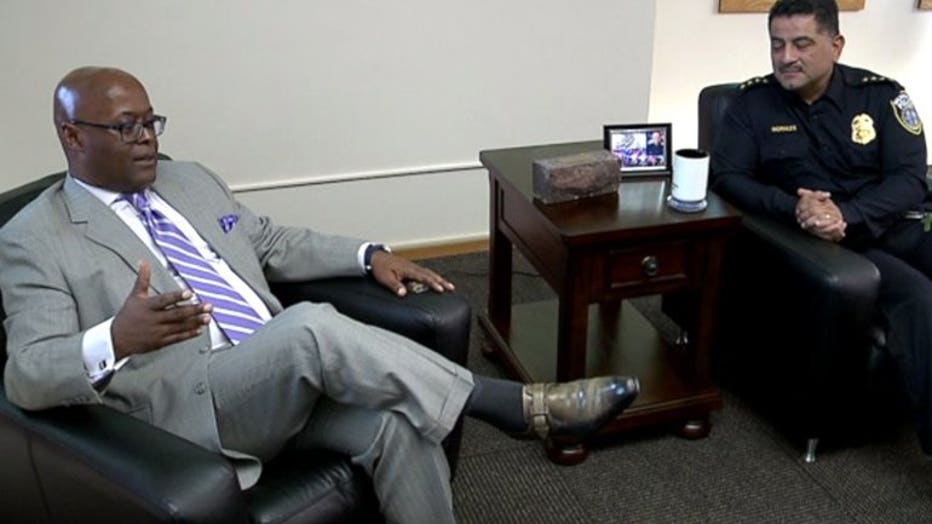 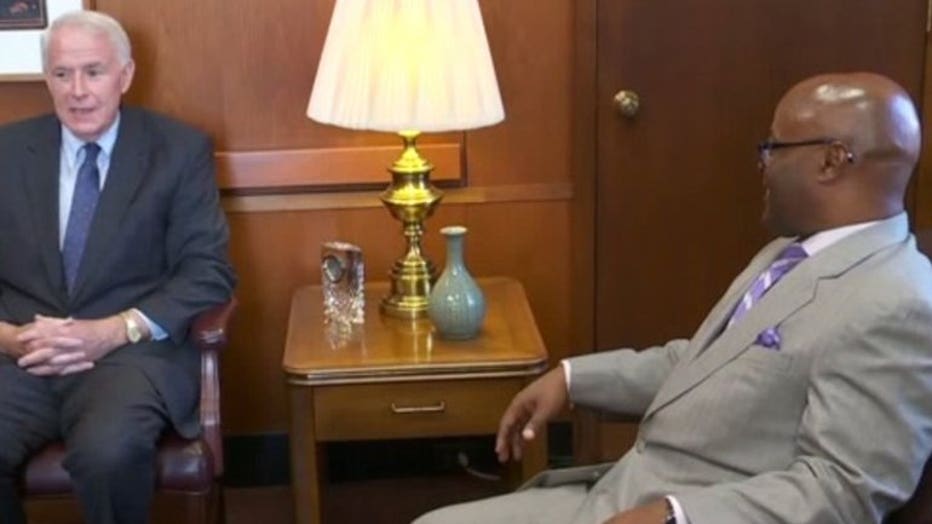 He will be sworn in as Milwaukee County sheriff in January. Until then, he will continue his work with Major League Baseball.