MILWAUKEE -- A driver and passenger were at large after a crash Thursday afternoon, May 16.

Officials with the Milwaukee County Sheriff's Office said the crash on I-43 southbound at Highland involved four vehicles.

The driver and passenger from one of the vehicles fled the scene before deputies arrived.

The investigation into the cause of the crash was ongoing. 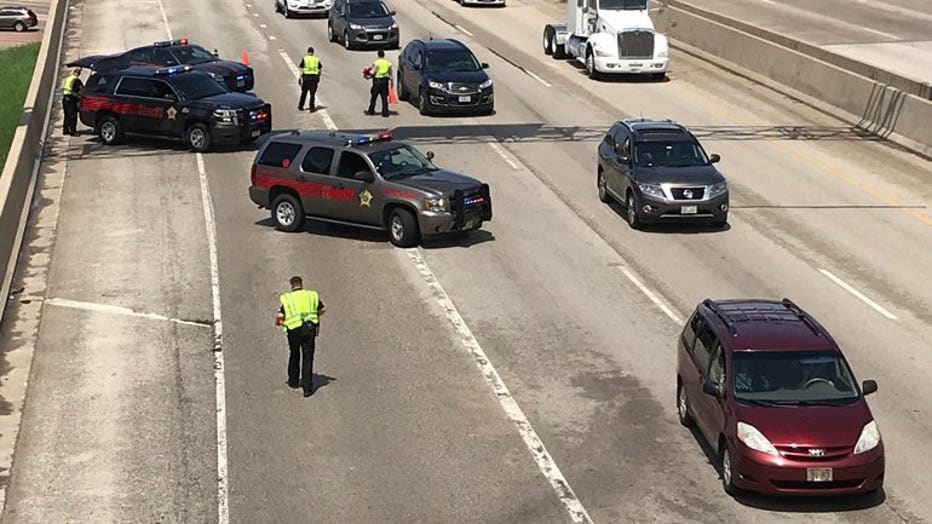