LOMIRA -- An 80-year-old Fond du Lac man was shot while golfing at The Golf Club at Camelot on State Highway 67 in Lomira Monday morning, July 6 -- after a man fired at a woodchuck on his property.

It happened just after 11 a.m.

Sheriff's officials said the bullet fired by a 50-year-old Lomira man ricocheted off some trees, striking the golfer, who suffered injuries that were not life-threatening. He was taken to the hospital, where he was treated and expected to be released.

In a news release, Sheriff Dale Schmidt said: "When shooting firearms, it is always very important to know your target and beyond. Firearms are capable of shooting long distances and it is always necessary to have a backstop that can sufficiently stop a bullet from traveling beyond that which is desired." 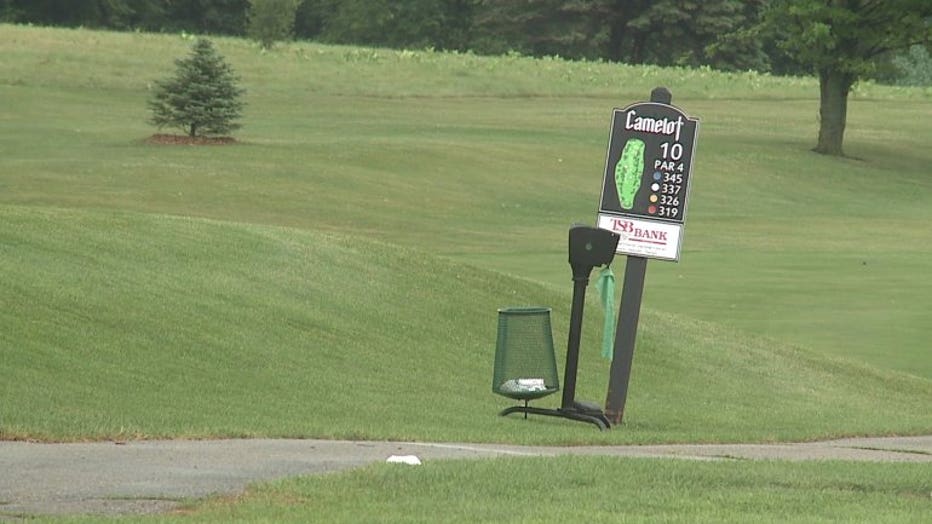