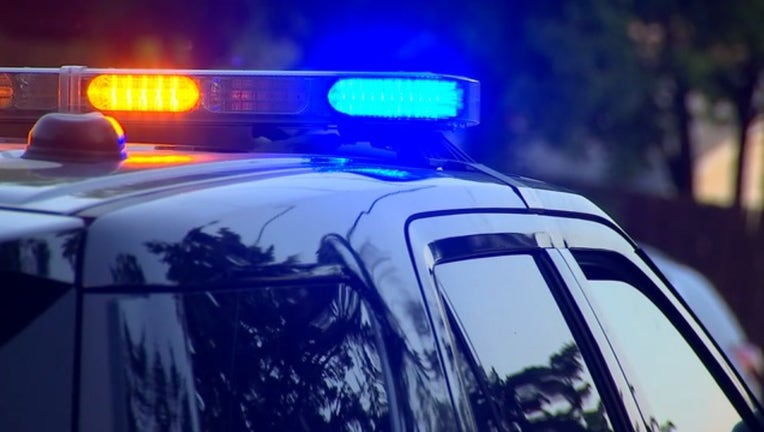 DODGE COUNTY, Wis. - One person was killed and two others were treated at a hospital after a Dodge County crash on Saturday, Dec. 12.

The sheriff's office said a 40-year-old man from Neosho was headed eastbound on WIS-60 in the Township of Rubicon when he lost control and entered the westbound lane. The man's vehicle was then struck broadside by an oncoming pickup.

The Neosho man was taken to the hospital, where he was pronounced dead. The driver of the other vehicle -- a 50-year-old Horicon man -- and his 11-year-old son were treated and released from the hospital.

Road conditions -- including blowing snow and wind -- were factors in the crash. Any other factors that might have contributed to the ultimately-fatal incident are under investigation.

The highway was closed for roughly two hours due to the investigation and road blockage. Several other agencies assisted the Dodge County Sheriff's Office at the scene.

The National Weather Service has issued a winter weather advisory, starting at midnight and lasting through 6 p.m. on Saturday.