SHEBOYGAN COUNTY -- A 24-year-old Sheboygan man is facing multiple charges after driving more than 100 miles-per-hour while traveling the wrong way on State Highway 23 in Sheboygan County. 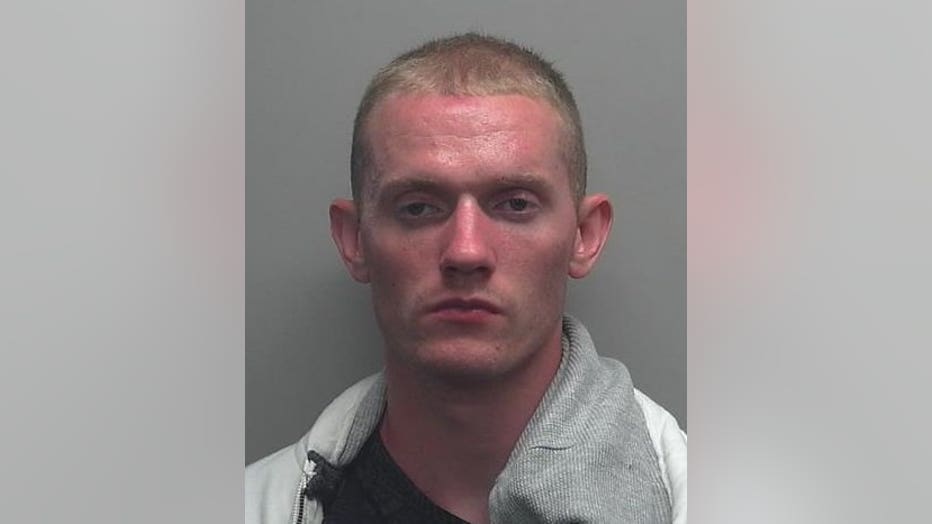 The incident began in the early morning hours of Sunday, September 4th.

According to the Sheboygan County Sheriff's Department, a trooper observed a green Jeep traveling eastbound in the westbound lanes of State Highway 23 at approximately 2:30 a.m.

Two officials, one in a marked squad and one unmarked, began to pursue the Jeep -- both had their emergency lights and sirens activated as they were proceeding east on State Highway 23.

According to the criminal complaint, upon passing the suspect's Jeep, the vehicle began to speed up reaching speeds of 105 miles-per-hour.

Deputies of the Sheboygan County Sheriff's Department attempted to deploy tire deflation devices but were unable to do so in time.

The criminal complaint states the pursuit continued east in the westbound lanes of Highway 23 as it approached the City of Sheboygan.

According to the criminal complaint, when the Jeep approached oncoming traffic, officials observed other vehicles acting quickly to get out of the way. The suspect clipped a rear panel of one of the vehicles, causing a minor crash. However, officials say the crash began the deflation of the front driver's side tire of the suspect's Jeep.

According to the sheriff's department, the suspect continued to flee the wrong way on State Highway 23 until reaching North 25th Street and turned. This is when officials say the Jeep began to lose pieces of its deflating tire.

Ultimately, the suspect continued south and onto Erie Avenue, traveling at approximately 50 miles-per-hour in a 25 zone.

Officials say the chase turned south onto Taylor Drive, where the Jeep failed to stop for two red lights and reached speeds over 70 miles-per-hour.

According to the criminal complaint, once in a construction zone, authorities performed a "hit maneuver" near Taylor Drive and Washington. This caused the Jeep to spin out, and officials were able to box in the suspect's Jeep so he could not leave.

The criminal complaint states when Paarmann was asked why he ran, he responded saying he was "dumb."

Officials say Paarmann smelled strongly of intoxicants and had bloodshot, glassy eyes but refused to take a blood test. Further, it was learned Paarmann was on parole for armed robbery.