SHEBOYGAN -- The Sheboygan Police Department on Wednesday, June 26 asked for help locating two men wanted in connection with a shooting that happened on May 4 near 10th and Superior.

Police said officers were dispatched to the area for possible gunshots, and they found several bullet holes in a residence.

The home was occupied at the time of the shooting, but no one was injured. 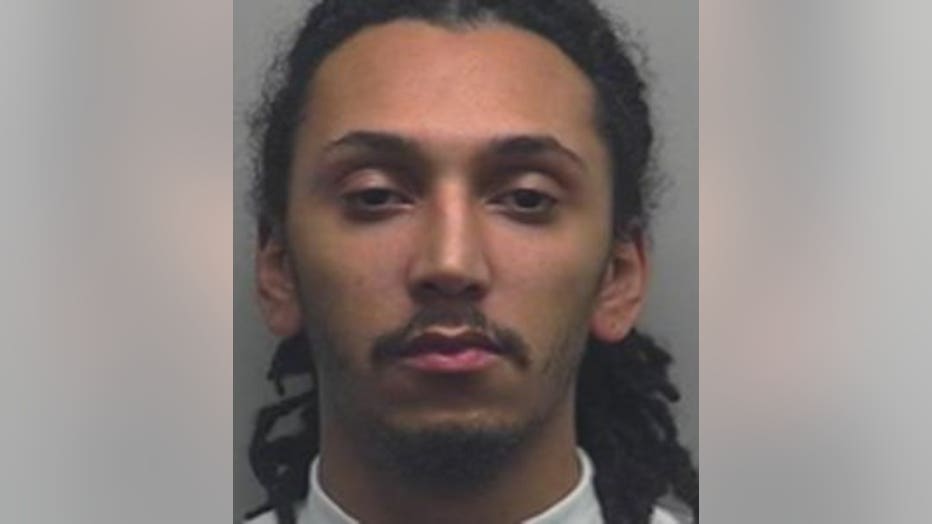 Police said neighbors helped identify the suspect vehicle, which led to the identification of two individuals involved in the shooting. An investigation revealed the shooting occurred due to a disagreement over past drug transactions.

According to police, the men wanted in this case are Omar Sosa, 22, and Isaiah Beasley, 23. They were able to provide a photo of Beasley. Arrest warrants were issued for the men.

Online court records showed the following charges filed against the men on June 24:

Anyone with information was asked to please contact Sheboygan police.