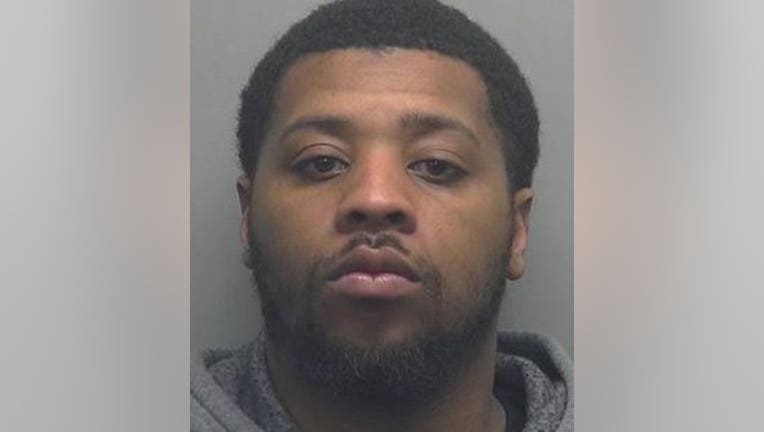 SHEBOYGAN -- A shots fired incident on Tuesday afternoon, June 25 prompted Sheboygan police to ask that people avoid the area near Moenning Road and Fox Grove. On Wednesday, police released surveillance photos of the suspect vehicle, and identified one of the people involved.

The shooter was described by police as a man, black, standing 6'1" tall and weighing approximately 145 pounds.

The suspect vehicle was described as an older model Chevrolet Malibu, gray, with an unknown rear plate. 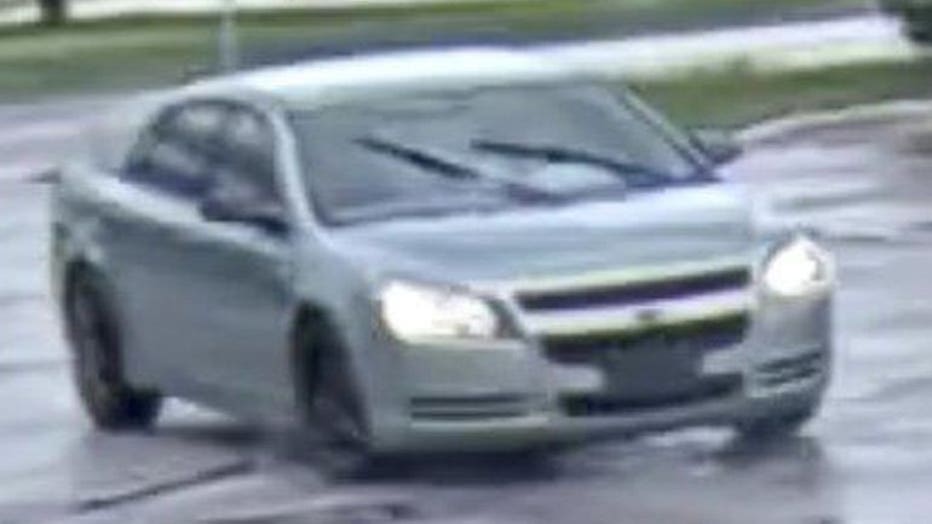 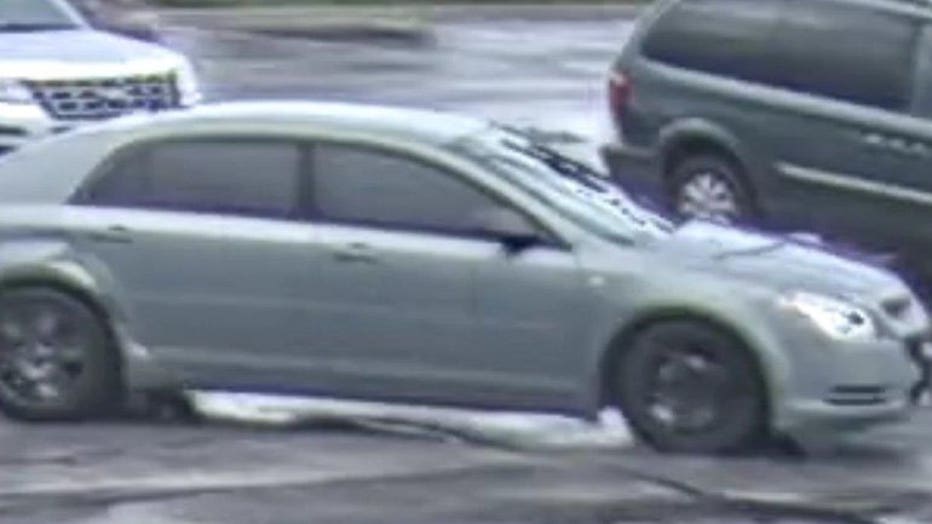 Police said Gardner and the shooter were believed to be known to each other -- and they were seeking assistance locating both individuals.

Anyone with information was asked to please contact Sheboygan police.