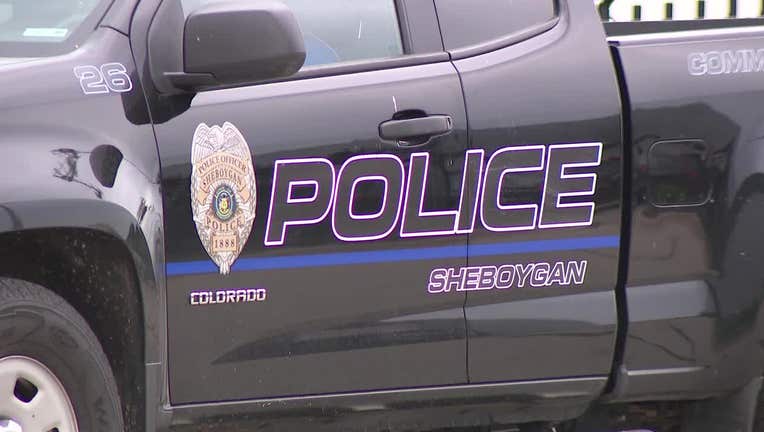 Officers were dispatched to the area shortly before 3 p.m. Reports indicated two vehicles had been operating dangerously on the roadways, resulting in a confrontation between those in the vehicles, and possible shots being fired. Both vehicles then fled the scene,

A news release says Sheboygan police ended up locating the two involved vehicles. Both were unoccupied. However, there was damage to the vehicles that corroborated the initial story.

At about 6 p.m., police took into custody three men in a residence on Calumet Avenue. They were suspected of being in one of the vehicles. A fourth man was taken into custody around 9:30 p.m. on Georgia Avenue – and believe to have been in the second vehicle.

Officials say all four men are believed to have known one another.

If anyone has more information regarding this incident, you are urged to contact the Sheboygan Police Department.