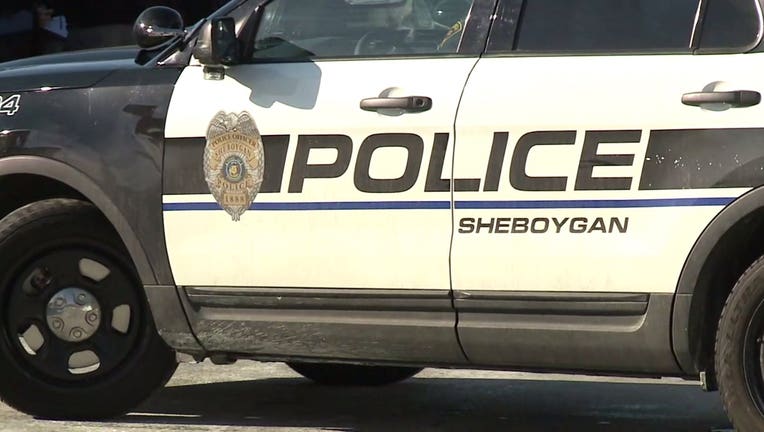 SHEBOYGAN, Wis. - Police are looking for help in identifying a vehicle and suspect involved in a hit-and-run crash that occurred in Sheboygan early on Thursday, Sept. 17.

Officials said in a news release that a 44-year-old man showed up in the emergency room of a hospital around 1:15 a.m. on Thursday -- he had injuries consistent with being struck by a motor vehicle. The injuries are serious, but not life-threatening.

If you were in the area during that time and witnessed this crash, or have information about the crash, you are urged to contact the Sheboygan Police Department at 920-459-3333. You may also submit an anonymous tip to Sheboygan Countywide Crime Stoppers at cufthem.com or by calling 1-877-CUF-THEM.

An indictment alleges that the seven were involved in the conspiracy from June 2018 through December 2019.