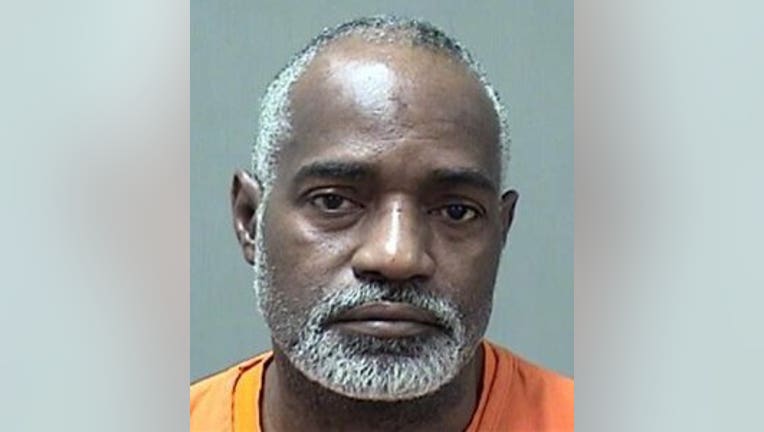 SHEBOYGAN -- A 60-year-old Sheboygan man has been charged in connection to an Ozaukee County police chase.

According to a criminal complaint, authorities received a call of a white SUV swerving on I-43 northbound near Mequon Road -- almost striking other vehicles. The car and driver, later identified as James Wilburn, was then spotted on the interstate by an Ozaukee County Sheriff's deputy.

The complaint states that Wilburn was driving on the left shoulder of the interstate in the grassy median and almost lost control of the car when a deputy attempted to pull him over. However, Wilburn did not stop -- he instead fluctuated his speed and kept driving, reaching estimated speeds of about 90 miles per hour.

As he kept driving northbound, the Port Washington Police Department was called in to deploy stop sticks further north on I-43 near STH 32. After two successful stop stick deployments, the complaint states that Wilburn continued driving recklessly -- with two flat tires -- before eventually coming to a stop a few miles later.

Once stopped, the complaint states that officers told Wilburn to turn off the car and put his hands out the window, but he then attempted to drive out of the snow -- without success.

Wilburn admitted to authorities that he had taken Benadryl and was sleepy because of it. The complaint states that he was unsteady on his feet, required help standing and could barely keep his eyes open. After a search of the car, police found a kitchen knife in the center console. Court documents show he was previously convicted of felony robbery in 2013 in Cook County, Illinois. For that reason, he was prohibited from possessing a firearm and a concealed knife that is a dangerous weapon.

He is charged with attempting to flee or elude an officer and carrying a concealed knife in the Feb. 1 incident. He is due back in court Feb. 20.