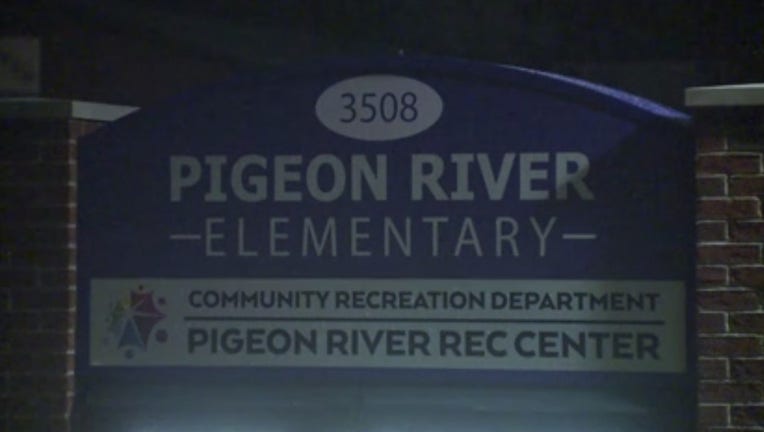 SHEBOYGAN, Wis. - A Sheboygan woman was arrested, and a gun was seized after a "disturbance" outside a pair of elementary schools Wednesday morning, Jan. 4.

Police responded to the incident around 8:45 a.m. It happened as two vehicles drove away from the Pigeon River and Étude elementary school grounds.

The drivers ended up in a parking lot, police said, and the 28-year-old woman pointed a gun at the other driver who was seated in his car.

The woman was arrested for possession of a firearm on school property, carrying a concealed weapon and pointing a firearm at another person. The gun was seized as evidence.

Police said the incident was not related to school and no one was harmed. It did not pose a threat to school safety, and the school day "proceeded normally."