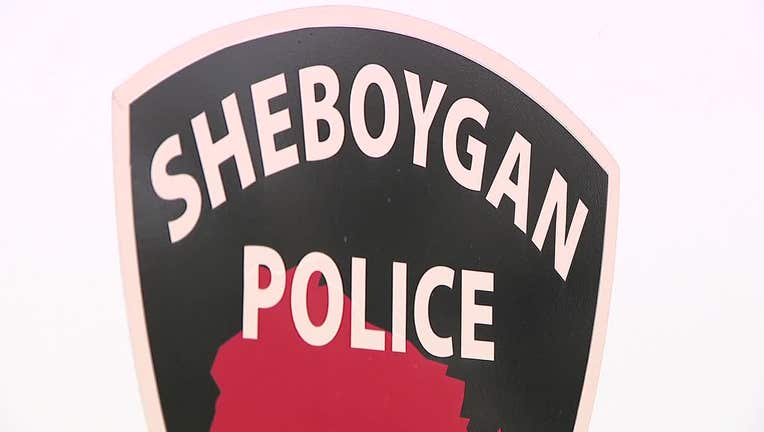 SHEBOYGAN, Wis. - The body of a Sheboygan downing victim was discovered Friday, June 10. The victim, a 26-year-old man, had been reported missing on Memorial Day.

Sheboygan police said they were notified of the discovered body around 12:30 p.m. Friday. According to the victim's family, he was last seen running down the break wall with the intent of jumping into the water.

The search was "called off" Wednesday, June 1 – the third day of searches for the victim.

The death remains under investigation, police said, but there is no indication of suspicious or criminal behavior. It is believed to be accidental.