Back in 1977, when the dismembered body of a 20-year-old go-go dancer was discovered in Fort Worth, Texas, a medical examiner reportedly said "whoever did it has to be nuts." 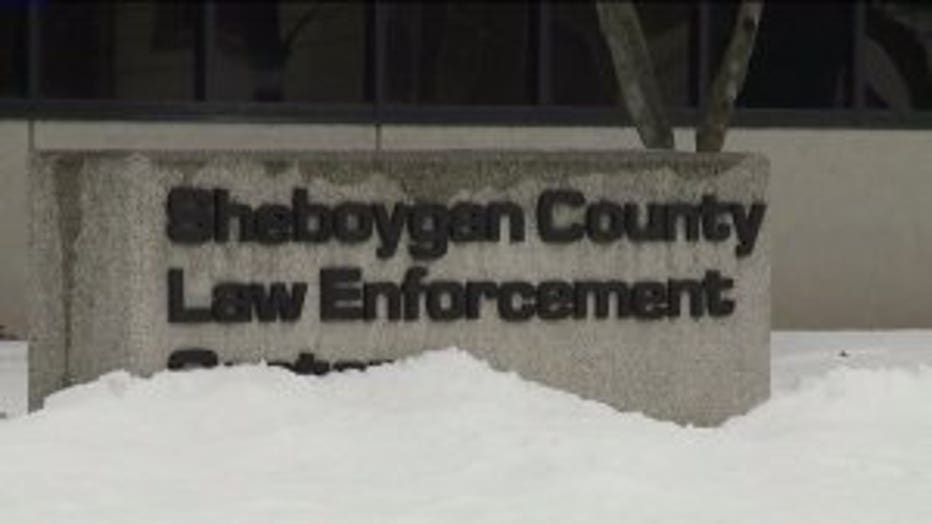 Today, that "whoever" is an employee of the Sheboygan County Sheriff's Department.

"I told my co-worker, and she said the same thing I said. 'Are you kidding?' Michelle Robert said.

Robert reacted to word that a convicted murderer is currently a full-time radio technician with the Sheboygan County Sheriff's Department.

"He probably got a lucky break in there of somebody else bringing him on board," Todd Priebe, Sheboygan County sheriff said. 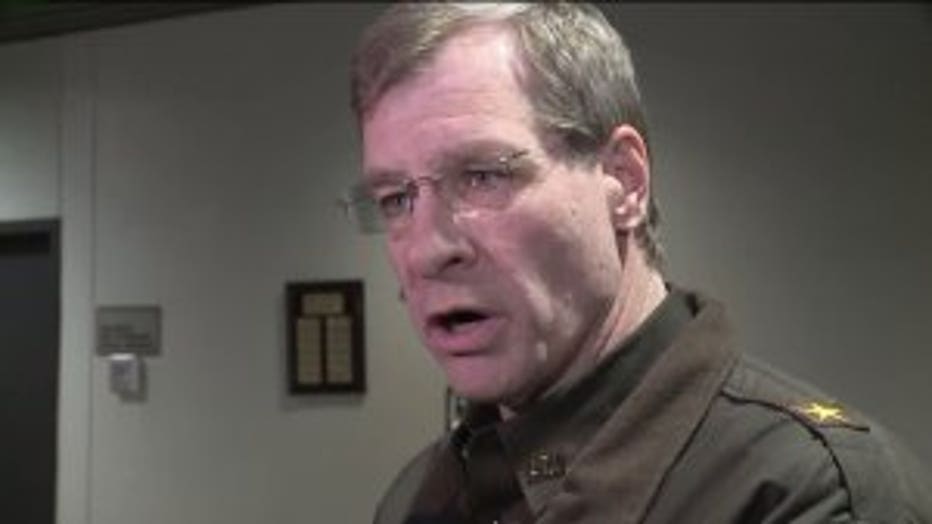 Priebe says about 15 years ago, Rafael Macias was working for a company contracted to work on the department's radios.

In 2011, Priebe, who was serving as sheriff, determined he could save significant money by hiring Macias as a full-time employee.

Priebe says while Macias admits he served 13 years in prison for a 1977 murder conviction, at the time, he wasn't asked for details. 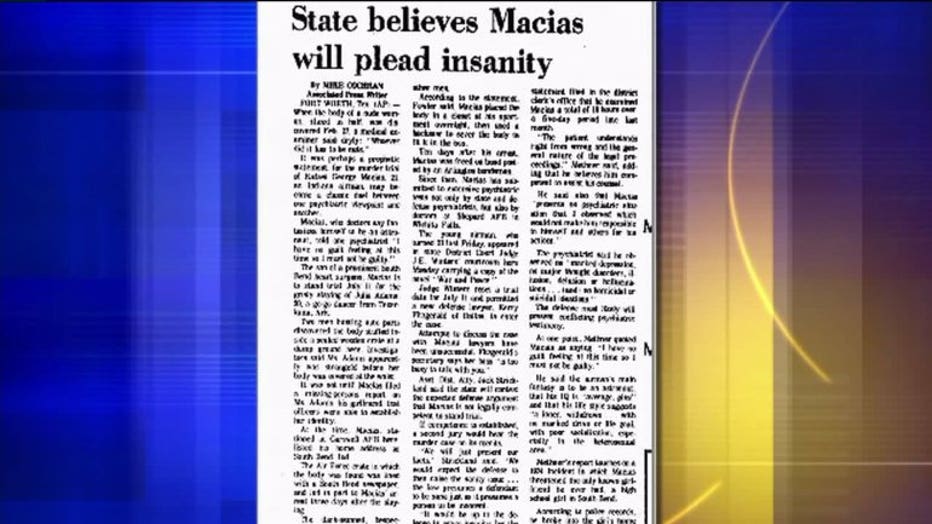 It wasn't until six months ago that Priebe says he became aware of the details, which include the fact that macias strangled his 20-year-old girlfriend Julia Adams -- keeping her body in a closet overnight and then dismembering her body before putting her into a box -- leaving the box in a Fort Worth, Texas dumping ground.

"I stand behind him. I have no justification to let him go. He`s done a fantastic job. He has given no indication that he is a threat, or a harm to citizens or any fellow employees that are here," Priebe said.

Robert, who lives in Sheboygan County, says she wasn't happy to learn that a convicted murderer is employed at the Sheriff's Department.

"That`s gruesome. It`s -- you can`t do something like that, and then be where you`re at," Robert said.

Priebe says Macias is known as George by his co-workers, adding that while some of those co-workers have expressed concerns about Macias' past, a larger number of them have shared their support. 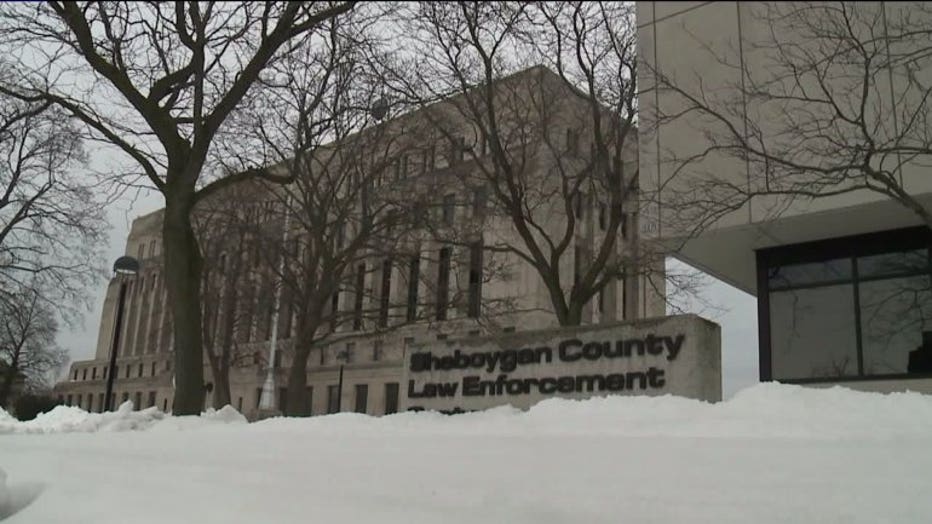