The Above and Beyond Children's Museum in Sheboygan is closed indefinitely due to water and ice damage to all four floors of the museum.

SHEBOYGAN, Wis. - The Above & Beyond Children's Museum in Sheboygan is closed temporarily due to water and ice damage to all four floors of the museum.

On Christmas morning, Mother Nature got a little creative and left her mark. The cold temperatures caused water pipes and the sprinkler system to burst in the museum.

"Truly every space is utilized just to bring joy and happiness to families," said Jackie Erdman, the museum's director.

Erdman got the call that a typically lively four-story museum had frozen over. 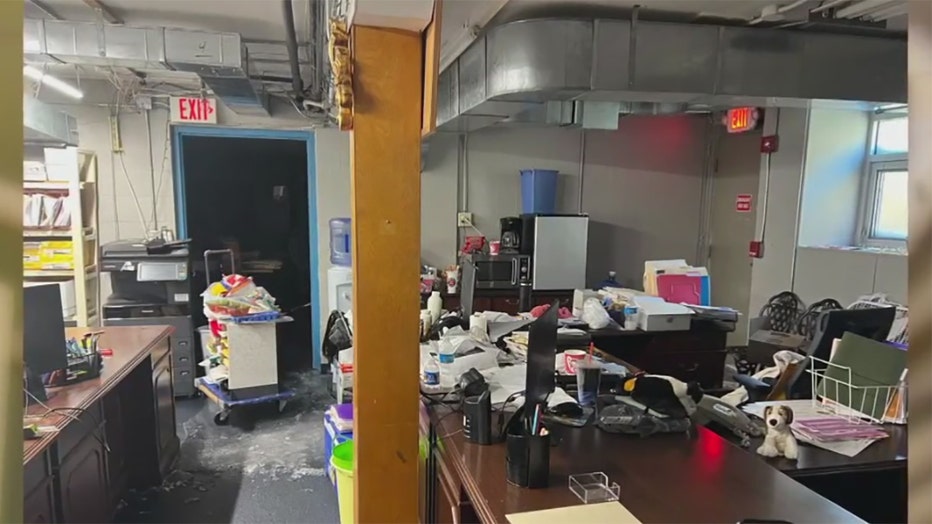 Damage to Above and Beyond Children's Museum in Sheboygan

Tim Saeger, the museum's board president, said after the 30 years of updating and remodeling the building, it will be temporarily closed to assess the damage.

"When we came in, this pipe had burst and there was a stepstool of ice," said Saeger. "It’s going to be bad, like this is not good, and when you see it’s happened all the floors of the museum you just think, ‘Oh boy, this is going to be a lot.’"

The damage has put a wrench in the museum's plans.

"We were supposed to reopen (Tuesday). We were so excited about the events we had planned," Erdman said.

Katie Veldkamp and her kids are frequent visitors. They were on their way when they saw the closed sign.

"We were going to the Children’s Museum," she said, "disappointing." 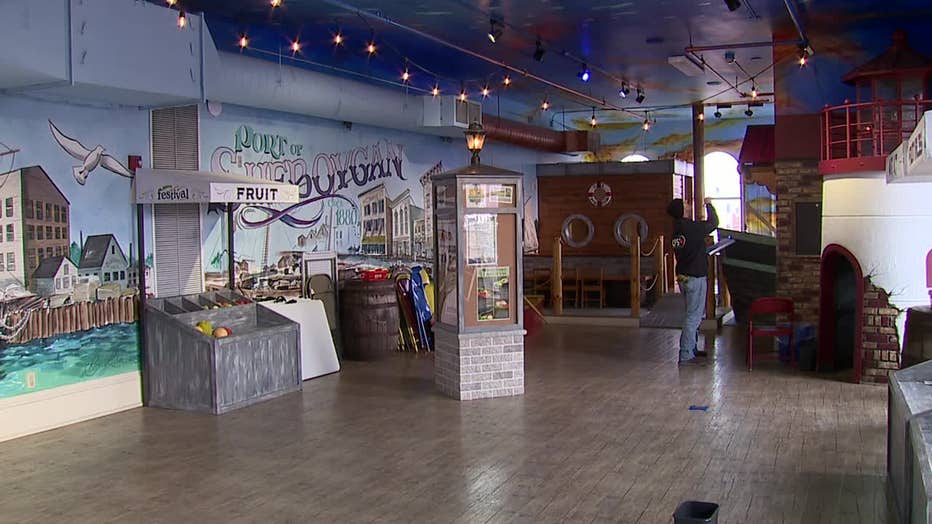 Above & Beyond Children's Museum in Sheboygan

The museum said it might be a pipe dream, but it is determined to go above and beyond to get it back open. It had to cancel its New Year's Eve Party and 30th anniversary.

"Now we are ready to put the work in, so we can come back, better than ever," said Erdman.

With community help, the museum hopes to open again in 2023. You are invited to consider a generous donation to the museum – to expedite the reopening.