The wreck happened near the intersection of S. 12th Street and Camelot Boulevard shortly after midnight on Sunday.

Officials say the fatal victim is identified as 19-year-old Pasha Molitor of Sheboygan. The three occupants of the other vehicle, including the 23-year-old driver and two children, ages seven months and 20 months, have all received treatment for injuries sustained during the crash and are expected to recover.

The Sheboygan Police Department is asking anyone who witnessed the crash to call 920-459-3333. 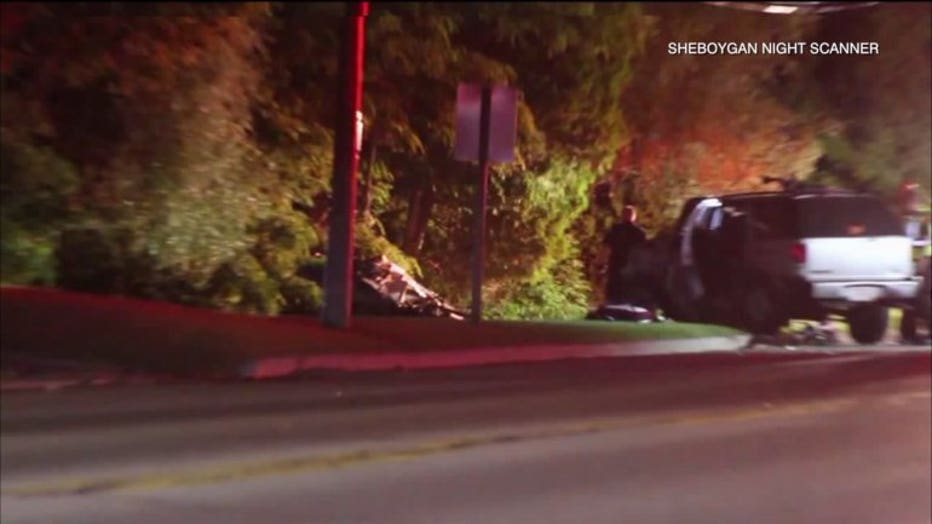