OAK CREEK -- Police say people across the country were tricked by an internet scam that has ties to southeast Wisconsin. A Wauwatosa police detective spearheaded the investigation, and says people easily fell victim.

It starts with a pop-up ad, and a warning indicating your computer is infected. 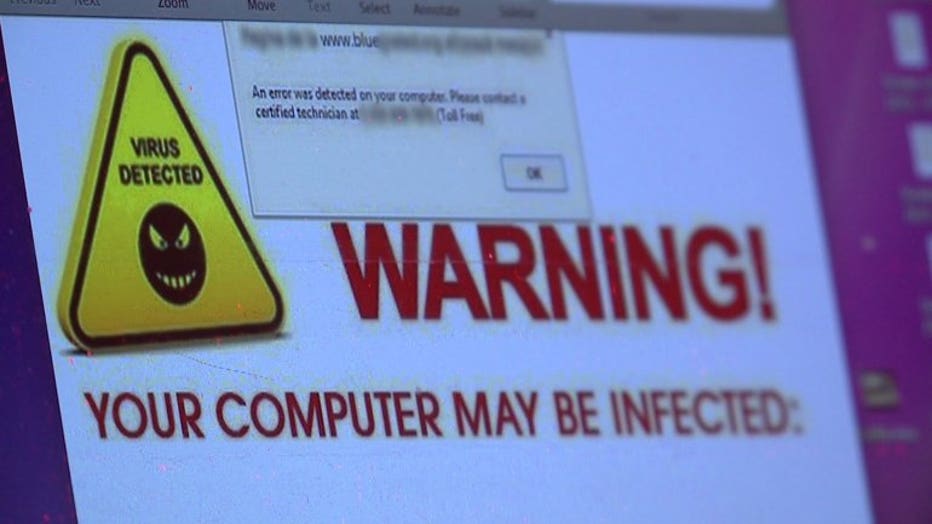 A phone number is offered, so the scam victims would give that number a call.

"Someone tells them they are from Microsoft and they can fix their computer," said Milotzky. 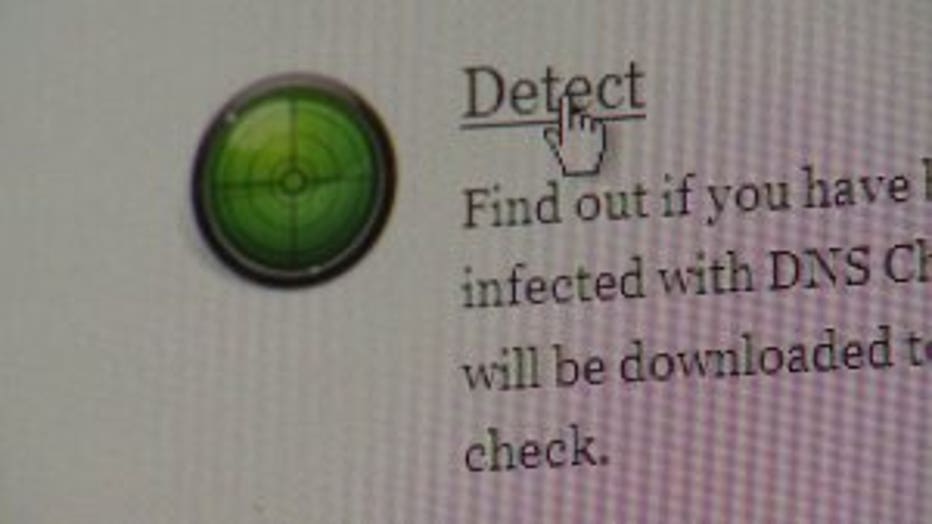 That's when the caller is tricked into giving the scammer remote access to their computer.

"The people that are remoting into their computer are able to make it appear that there is a virus, just by deleting files," said Milotzky.

You can probably guess what happens next...the scammer tells the caller they can fix their computer -- for a price.

Documents obtained by FOX6 News show an Oak Creek woman may be behind it. Subpoenas say she opened a bank account at a Bank Mutual in Milwaukee for a tech support company called FOXSTAR, which is now linked to the scam.

"The scam was originating in India and then she would ultimately wire money over to India," said Milotzky. 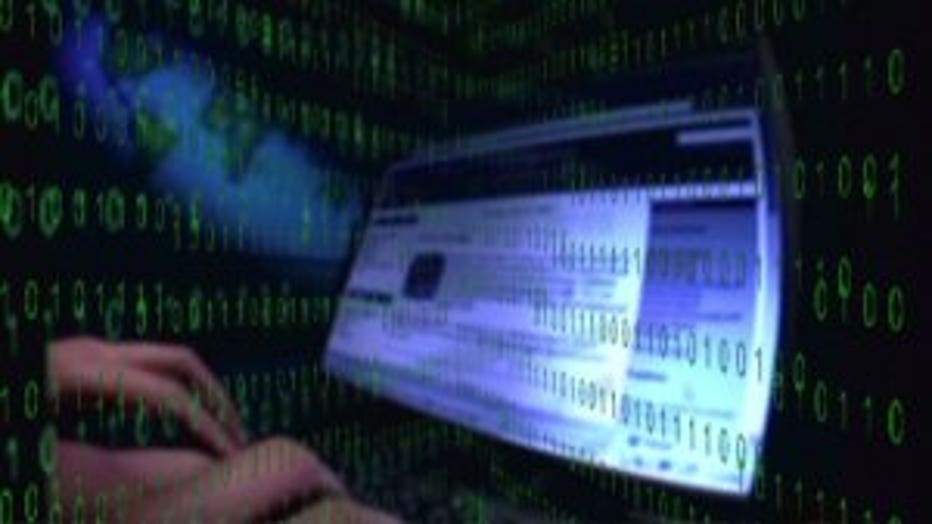 Schiller says if you get a pop-up ad warning of a virus...

"Contact a legitimate, local, reputable company and have them take a look at it," said Schiller.

Bank officials were first to notice the woman's unusual activities. FOX6 News is told people can become unwitting participants in these international scams when they answer a work-from-home ad on a website like Craigslist. What they end up doing for that job is money laundering.