MILWAUKEE -- Milwaukee police are searching for the arsonist who set a north side home on fire. It happened near 39th and Kaul early Friday morning, Dec. 28. The person inside that home made it out safely thanks to a neighbor.

Not much happens on Theresa Herring's block -- which is one of the reasons she and her husband raised a family in their 39th Street home.

"Always quiet over there. This is a very good neighborhood," said Theresa Herring. 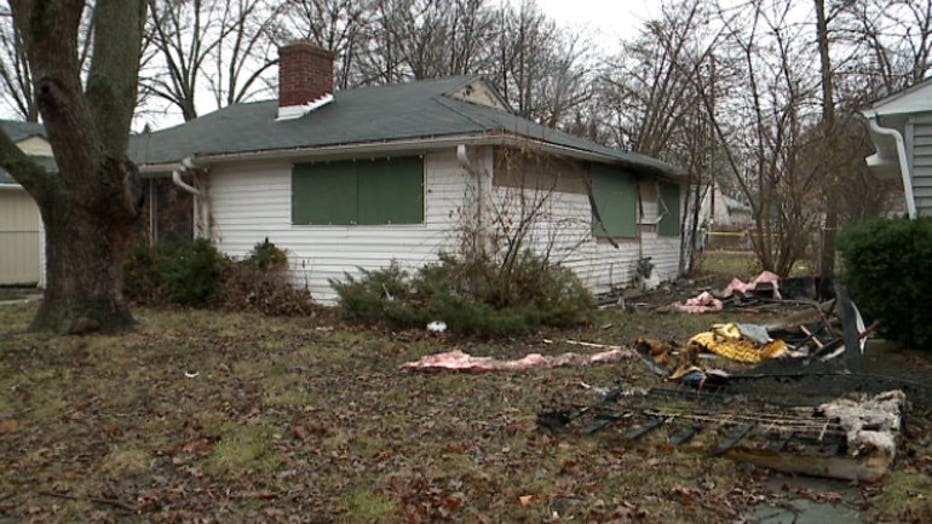 The sound of sirens shortly before 1 a.m. pulled Theresa toward her front door. 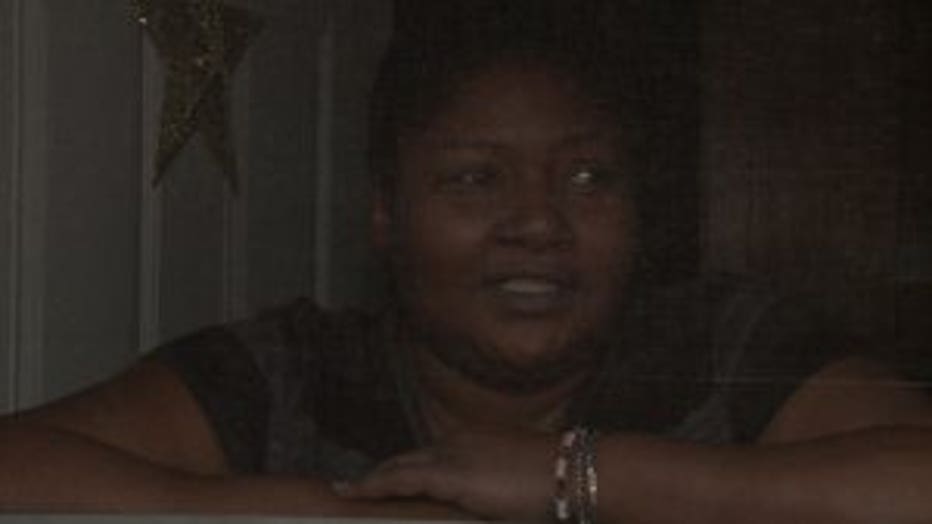 "I just seen flames. It was coming out the window, so I'm thinking oh my God, somebody hope they not in that house," said Herring.

Firefighters say the woman inside the burning home was fast asleep. She may not have heard smoke alarms going off.

Her next door neighbor saw the flames and helped her to safety -- then went to Theresa's home across the street for help. 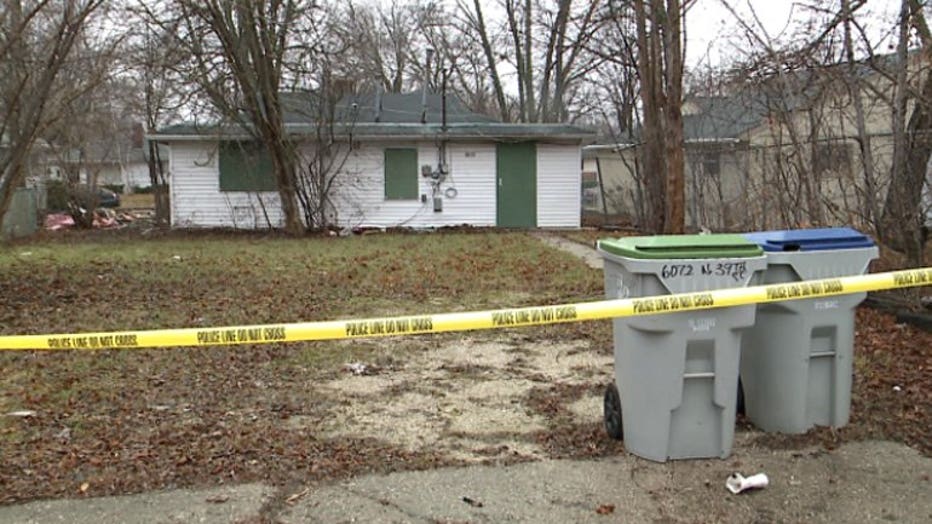 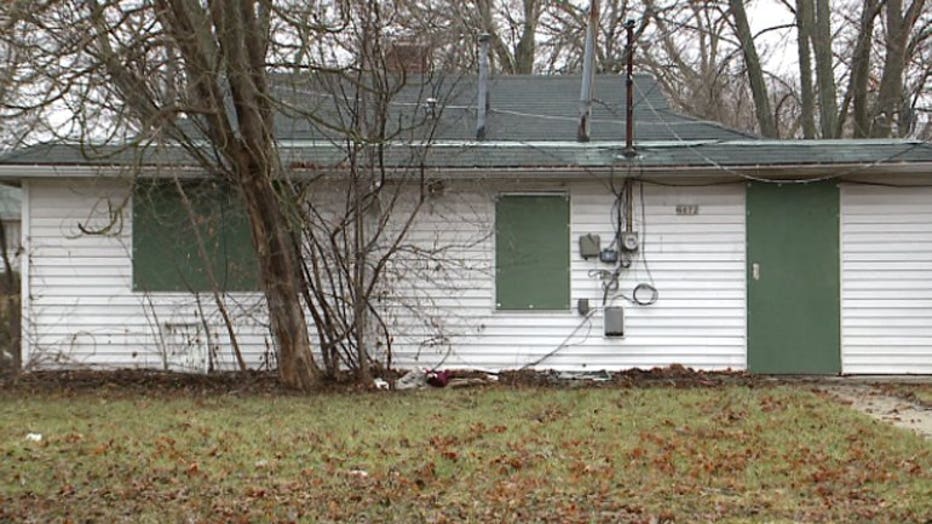 "He said he helped a woman, pulled her out the house. It's like, wow, she was lucky," said Herring. 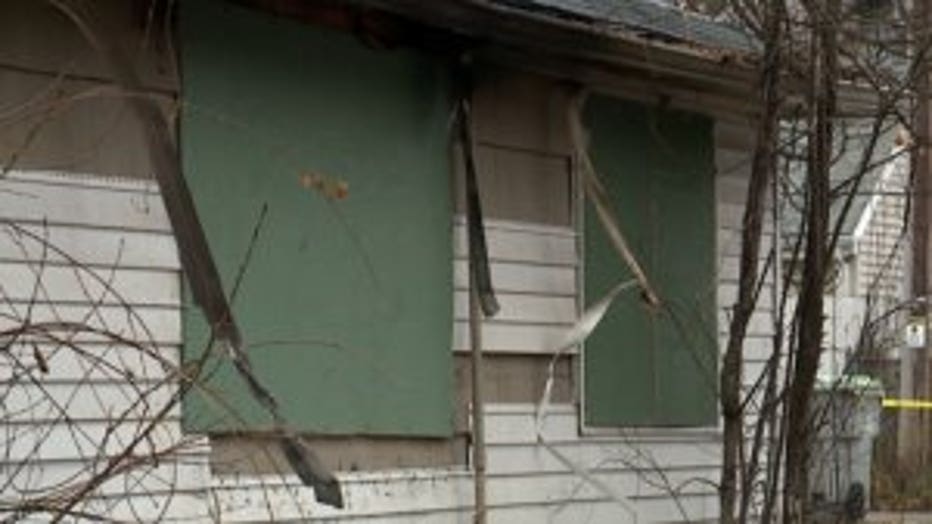 Milwaukee police believe someone set the home on fire. Detectives are still investigating -- and haven't made an arrest.

Herring does take comfort in knowing the woman is going to be OK -- and that her neighbors are watching out for one another.

"That was a blessing," said Herring.

The Red Cross is providing temporary housing to the resident.