“She was cool until 4th grade:” Classmate talks about 12-year-old stabbing suspect

"She was cool until 4th grade:" Classmate talks about 12-year-old stabbing suspect

WAUKESHA (WITI) -- The details surrounding two 12-year-old girls, accused of stabbing a classmate nearly to death, is causing growing concern. Now, classmates are coming forward to say there were signs one or both of the young girls were so involved in fantasy, it became real for them. 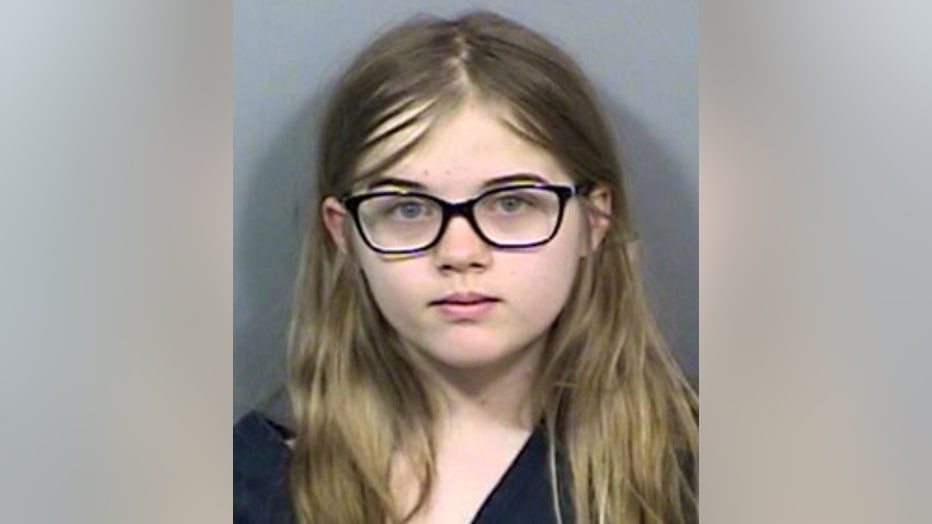 A sixth-grade classmate of Morgan Geyser describes Geyser as smart and capable. With her mother's permission, she talked to FOX6 News about the girl she sat next to in some classes.

Geyser is accused of stabbing a friend 19 times to gain favor with a fictional, demonic character known as Slenderman.

"I met her in kindergarten. She was cool until fourth grade when she acted weirdish," said the classmate. "As she talked about more suicidal things and she was, 'Slenderman was coming to get all of us.' She was a part of Slenderman's tribe or something."

The classmate says she once saw Morgan with a sledgehammer.

"I remember her holding it and saying that this is a weapon and I can do anything with it. I kind of stayed my distance when she showed me the sledgehammer." 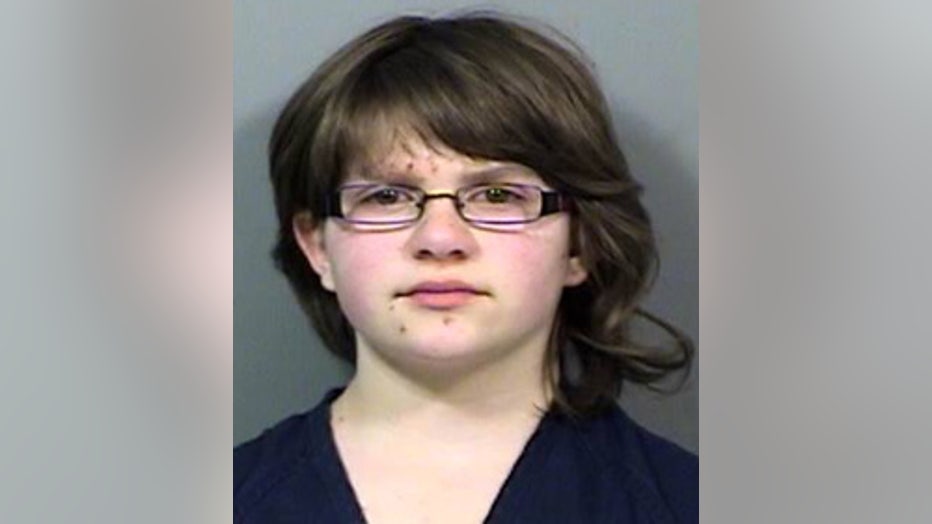 Meanwhile, a British tabloid is publishing comments and photos it claims are from the brother of Anissa Weier. The Daily Mail says Weier's older brother, William, said Anissa could not tell the difference between dreams and reality. The Daily Mail says William was fully aware of Anissa's interest in Slenderman and the ghost story website Creepy Pasta. Although William is reported saying the stabbing was out of character for the girl, who was relatively quiet.

Family Service of Waukesha says it's getting a lot of questions about children, fantasy and reality.

"I think with young people that are already interested in maybe things that are a little bit unusual and that's excitement for them. When kids spend a lot of time in that kind of activity, that line can get very blurred," said Laura Cherone, who works for Family Service of Waukesha.

What can parents do?

That raises the question of what parents can do, especially when it seems impossible to know everything our children are doing online.

“Parents have to be involved and proactive before even allowing young children to become active online and must continue to monitor, educate and discuss behavior and situations throughout their teen years,” Anna White Berry said on Facebook. She’s a mom of two in Littleton, Colorado.

“Too many parents take a back seat because they either don’t want to bother learning ‘new’ technology and sites or feel like they need to give their children privacy,” she said.

Warning signs for parents that their children may be having trouble absorbing what they’re engaging with online, or differentiating fantasy from reality, include withdrawing from real friends, not engaging with other aspects of their lives, self-injury and injury to others, experts say.

Jim Steyer, chief executive officer and founder of the nonprofit child advocacy group Common Sense Media, said the takeaway from this latest tragedy is the need for every parent to talk with their children, but he concedes that isn’t always enough.

“I think that the key is you need to have an ongoing dialogue with your kids and learn what they’re doing, and what they’re watching, surfing and playing with and you can’t always unearth everything,” Steyer said.