WAUKESHA COUNTY (WITI) -- The mother of a two-year-old girl who died this week after she was apparently kicked by her father's girlfriend is now speaking out. 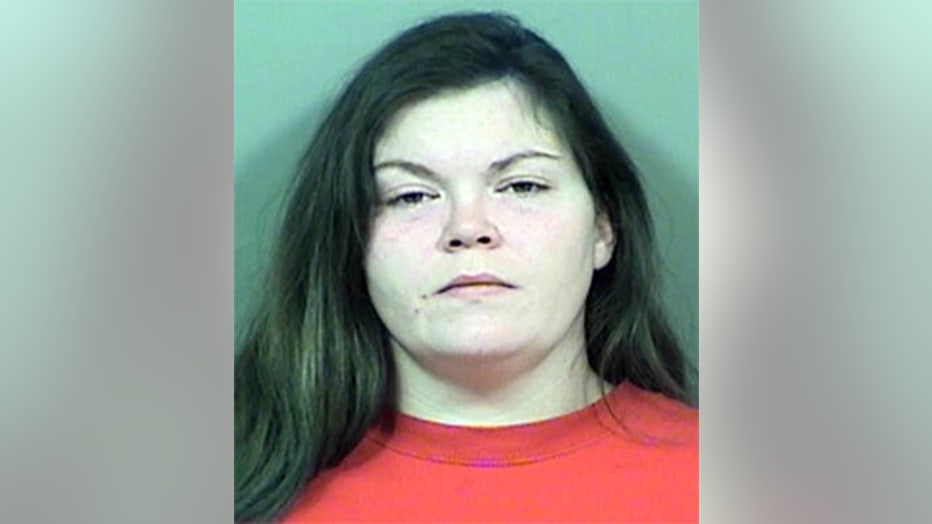 31-year-old Nicole Wagester of Waukesha faces one felony count of first degree reckless homicide in the death of her boyfriend's two-year-old daughter. The toddler was found dead in a residence on Barstow Street on Monday, October 6th.

The criminal complaint filed against Wagester says police were dispatched to the residence on Barstow Street on Monday morning for a report of a two-and-a-half-year-old girl who had apparently fallen off the bed and wasn't breathing.

The complaint says Fire Department personnel were called to the scene and were providing aid to the child before she was taken to the hospital.

The complaint says a police officer observed "multiple injuries" to the child's body. The child had a cast on her arm, and had "numerous other injuries."

Hospital staff didn't believe the child's injuries to be consistent with a child who fell off a bed, according to the complaint.

"When we were able to observe the victim, there were significant injuries to the body that showed signs of physical abuse to a child," Lt. Tom Wagner with the Waukesha Police Department said.

The two-year-old girl was pronounced dead at the hospital just after 11:15 a.m. Monday.

The complaint says police spoke with the father of the two-year-old girl. He said he left for work on Monday morning at 7:30 a.m. -- saying Wagester was supposed to babysit the girl that day.

The girl's father told police around 8:30 a.m. Monday, Wagester and the girl arrived at his work to bring his keys to him.

The complaint says the girl's father told police Wagester was having a hard time potty training the little girl. 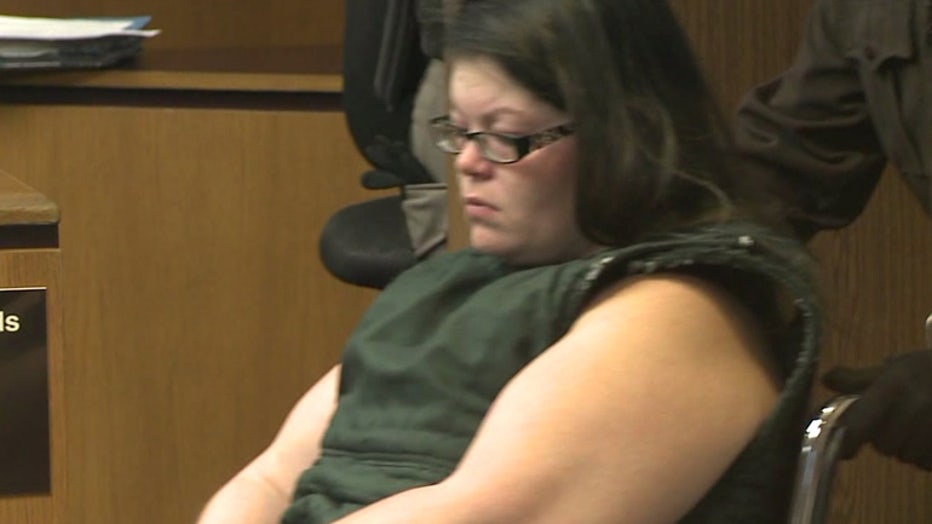 Police spoke with Wagester at the home, and in the complaint, she is described as being "calm and emotionless" and not interested in rushing to the hospital where the little girl had been taken.

The complaint says Wagester's version of the events that had transpired weren't consistent with police officers' observations in the bedroom. For example, there were two pillows placed on the edge of the bed that appeared to be there to keep the child from rolling out of bed. Additionally, a bedside table was undisturbed, and no items had fallen from the table, according to the complaint.

The complaint says Wagester was informed that the child had passed away at the hospital, and she "remained emotionless and unmoved."

That's when Wagester was taken into custody.

When she was being placed into handcuffs, the complaint says Wagester asked officers to stop so she could "tell them the truth."

The complaint says Wagester told police she had fallen asleep on her bed with the child, and had woken up with the little girl face down in the pillow underneath Wagester's body, and she was cool to the touch.

Wagester was then taken into custody -- and transported to the Waukesha Police Department.

The complaint says Wagester told those officers she had told police she woke up on top of the little girl "as a way to avoid being arrested."

The complaint says Wagester then told officers after everyone had left for work or school, she went to see the girl's father with the girl, and they then went to Taco John's to get some food before returning home.

The complaint says Wagester told police when she woke up, she realized she had rolled on top of the girl.

An autopsy performed on the toddler indicated she had a severely lacerated liver which led to massive internal bleeding and ultimately caused the girl's death.

A judge set Wagester's bail at $100,000, with a condition that she have no contact whatsoever with a child under the age of 18.

Meanwhile, the toddler's mother is speaking with FOX6 News. Pictures and memories are now all she has left of her daughter, Amariah Isabella Marie Harris. 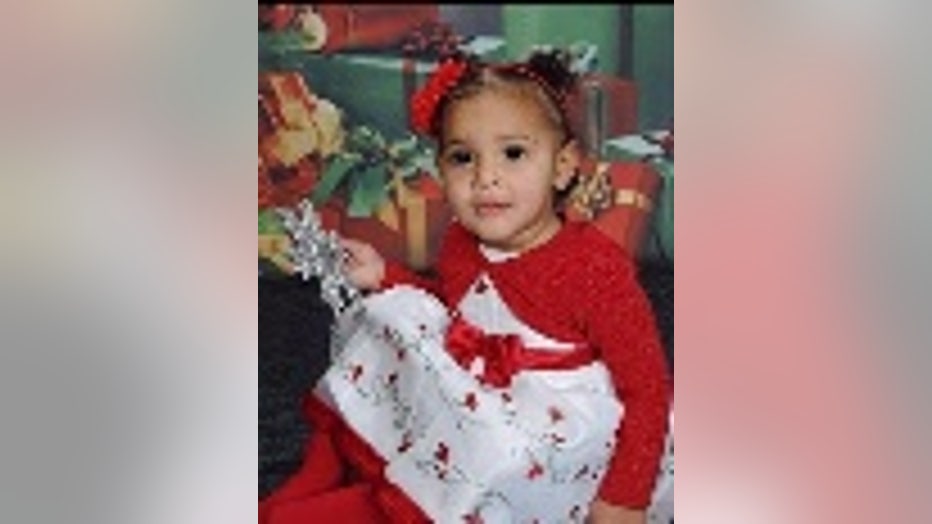 "She's a bossy baby. I mean, she was just really playful and just energetic. She loved to play with her brothers. Everything they'd do, she wanted to do. I would have never even expected (what happened to her.) I mean, I thought (Nicole Wagester) was, you know, a good person when I was with her, you know. She always seemed like she was a good person to the kids," Adriana Carvalho said.

Carvalho says her family is still reeling from what happened to Amariah.

The little girl's mother and grandmother worry there may have been other instances of abuse, and they say they want justice for their little girl.

"From me, she should get prison for life. She should not be able to get out and not hurt nobody else. This was very sad. It's very, very, very sad -- tragic that my daughter has to now go through her life thinking that she no longer has her little girl with her," Paragulla said.

Wagester makes her next court appearance on October 17th.