MILWAUKEE -- Tributes have been coming in from across Milwaukee for Elizabeth "Bo" Black -- the local icon who died Friday, July 24 at 74 years old.

Black, who served as executive director of Milwaukee World Festival Inc. for nearly 20 years, was known for putting Milwaukee on the map through her work promoting festivals. She was described as powerful, a firecracker -- on a mission for the world to see what she saw in the city. 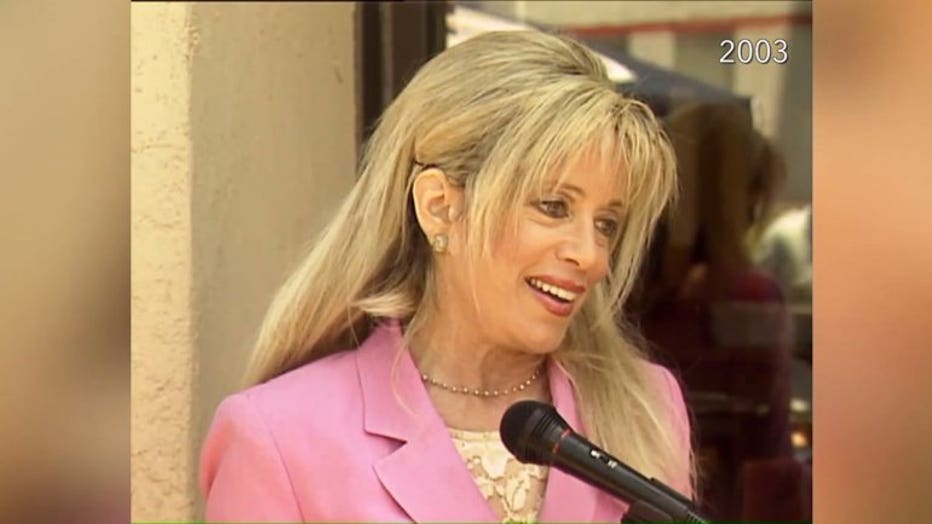 "A lot of people who may not even know Bo touched their lives are beneficiaries of the work she did when she was here," said State Rep. LaKeshia Myers.

In her time as executive director, Black pushed Summerfest to the distinction as "The World's Largest Music Festival" according to the organization's president and CEO. Her work led the city to even more opportunities.

"We wouldn't be a place to be if it wasn't for all the hard work of the team that I've been associated with over the years, so I'm really proud of what we've all done together," Black said in 2003. 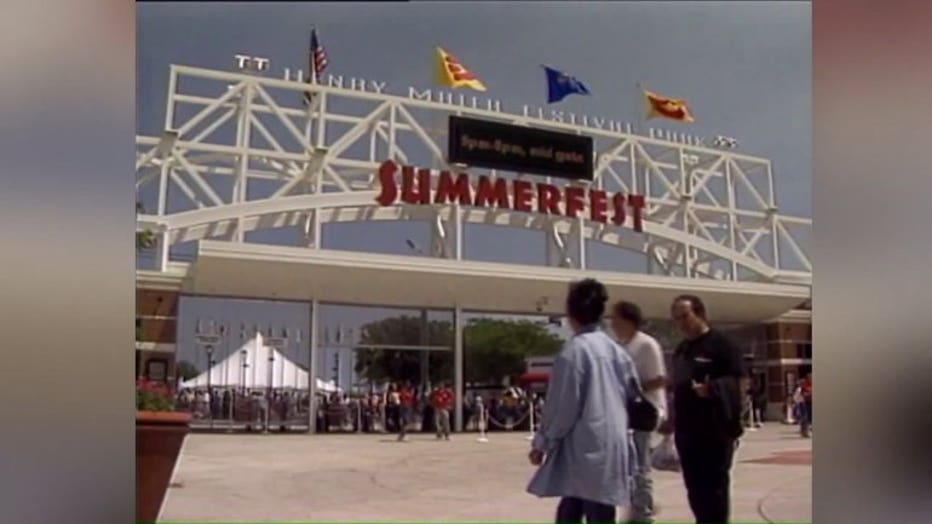 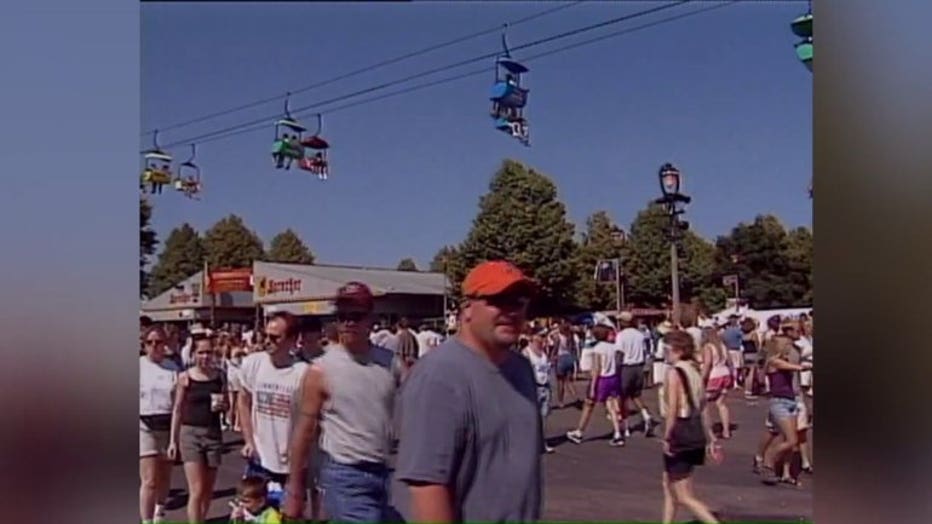 "In the earlier years, when there were very few women executives, she had to fight and kick the door open for a lot of people to run executive-level festivals, and she paved the way for a lot of them," said Myers. "She was the consummate professional. I think it helped a lot of women achieve success in the board room. She really helped transform Milwaukee into the City of Festivals, so we owe a great debt to Bo."

Myers said she was first inspired by Black as a child.

"She would make visits and give out Summerfest tickets to the students who were high achieving students in Milwaukee Public schools, so that happened when I was a young child," Myers said.

Years later, they shared a friendship.

"She was a liaison to all the ethnic world festivals that we have here in Milwaukee. I was reacquainted with her when African World Festival made its return," said Myers. "Bo had a very good sense of humor. Bo made sure she could do it all. She focused on the people that lived here, that were in the neighborhoods." 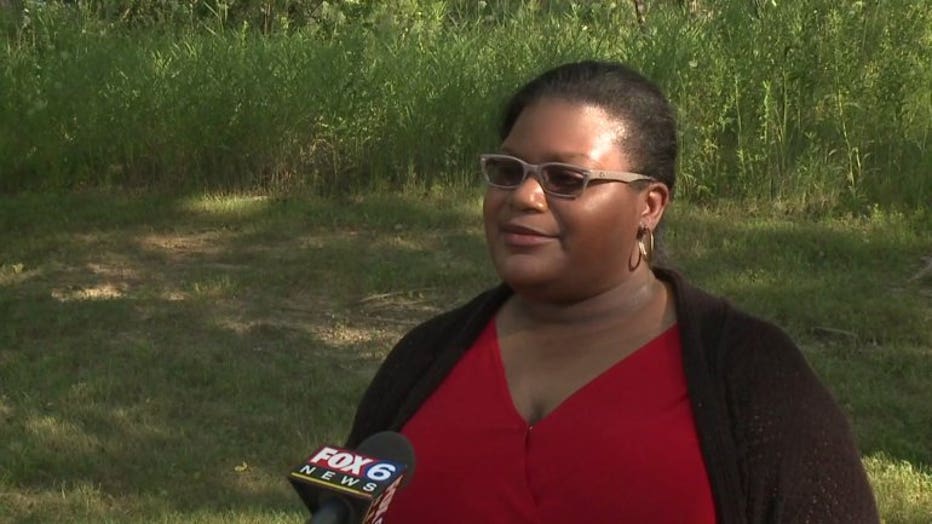 Before Black resigned from her role as executive director, she was candid about health issues and undergoing heart surgery.

"I've always been careful because I have heart disease on one side of my family," Black said in the early 2000s. "Would I like to stay here for the rest of my life? Absolutely."

Black later moved to Arizona where she passed away on Friday.

Friends of Black said that no matter how busy she was, she prioritized time with family and was able to spend even more time with them in her later years.

"Bo was truly dedicated to establishing Milwaukee as the City of Festivals during her tenure and worked tirelessly with various ethnic festivals and other charitable causes, helping to ensure their success.  She also championed “Operation Summer Chance”, a youth employment program which aimed to provide Milwaukee’s young people a job experience at Henry Maier Festival Park.  We continue her legacy today and are proud to offer employment opportunities to thousands in our community on an annual basis.

"We can uniquely appreciate the ways in which Bo left her mark on Summerfest, the festivals, Henry Maier Festival Park and Milwaukee.  She was a force. We are all grateful for her efforts, creativity and flair, which help make Summerfest the incredible experience it is today.  On behalf of everyone at Summerfest past and present, we send our heartfelt condolences to Bo’s friends and family.”

“Bo Black was a huge part of Milwaukee for many years. In the entire history of Summerfest, no one name is more associated with the annual event than Bo Black.

“She brought enthusiasm and glamour to her position as the head of Milwaukee World Festivals, and she was also a demanding leader who set Summerfest and ethnic festivals on a course for ongoing success.

“Bo Black was truly a Milwaukee celebrity. She will be long-remembered for her impact on our city.”

Statement from Beth Weirick, CEO of the Milwaukee Downtown BID

"Bo was truly a great cheerleader for Milwaukee. She was committed to her city, the success and growth of Summerfest and she was a very dedicated Mother.

"She was a person who got projects over the finish line. She was confident, smart, kind and had a great sense of humor. She didn’t take no for an answer. When I was just starting off my career at city hall I had the good fortune to witness Bo’s tactics, strategy and passion for all she believed in.  She most definitely taught me a few things.

"I pray that her family finds peace and comfort during this challenging time.

"Bo left a legacy that will forever positively impact our great city. She laid the way for our reputation as a great city for live music and entertainment.

"May she Rest In Peace."

“Bo Black was a Milwaukee legend who helped turn Summerfest into a national event. She also was a kind friend who cared about her community and those around her.

"I was lucky enough to call Bo a friend for many years. I will be forever grateful for her friendship, her laugh, and her wisdom.

"Rest in peace, Bo. You made the Big Gig and now you head to the Biggest Gig there is. I will miss you. Your family is in my prayers.”