The waterlogged city is part of more widespread flooding in Wisconsin and Minnesota that has closed roads and triggered mudslides. The National Weather Service issued a flash flood warning for Winona and Houston counties in Minnesota and parts of Crawford, Vernon, Richland and Juneau counties in Wisconsin. Forecasters say up to seven inches (18 centimeters) of rain fell overnight. 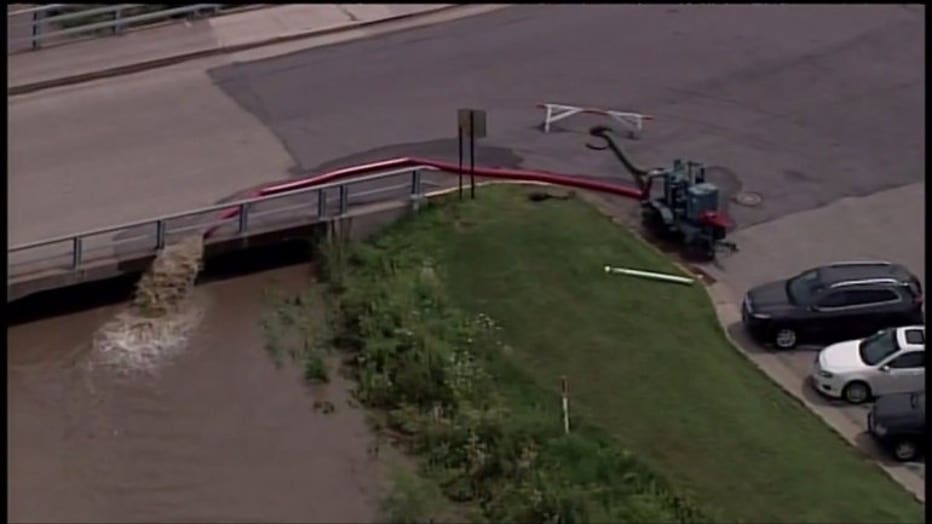 In the Trempealeau County city of Arcadia, several hundred voluntarily evacuated flooded neighborhoods and the downtown area beginning about 2:30 a.m., Mayor Robert Reichwein told The Associated Press. The evacuation included the overnight shift at Ashley Furniture, a major manufacturer in Arcadia, a city of 2,900 about 45 miles (73 kilometers) north of La Crosse. 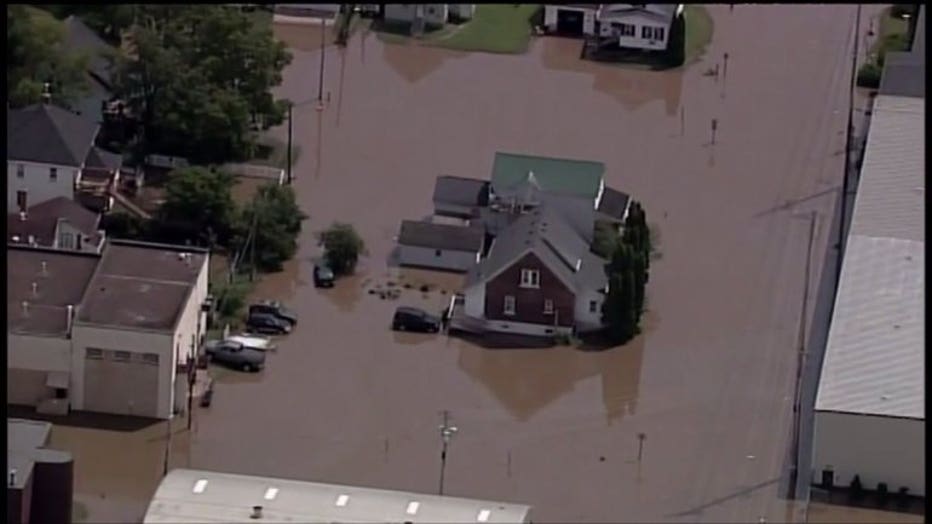 Elsewhere in Wisconsin, a mudslide has closed part of Highway 95 near Fountain City. Numerous roads in Vernon and Buffalo counties were also affected by flooding. 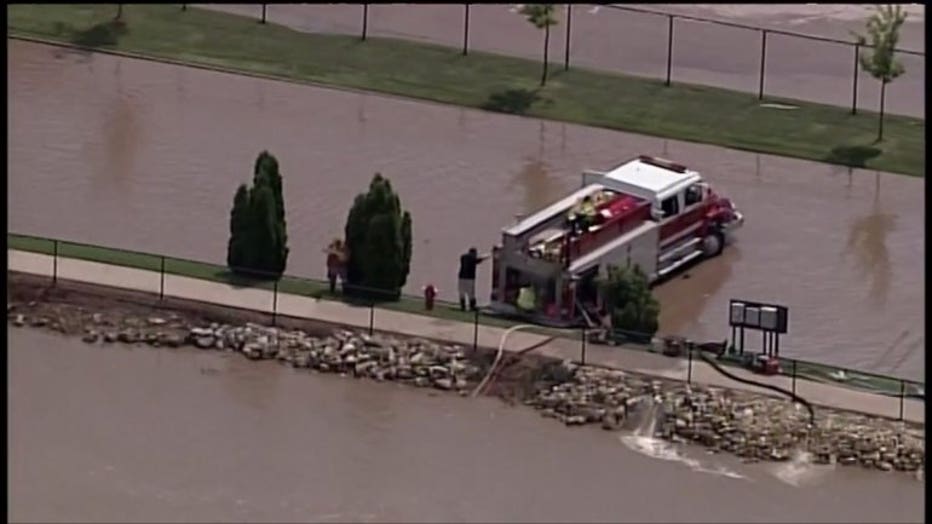 In Minnesota, officials say mudslides or flooding have made parts of some highways impassable, including Interstate 90 and Highways 16, 26 and 61 in Winona and Houston counties. 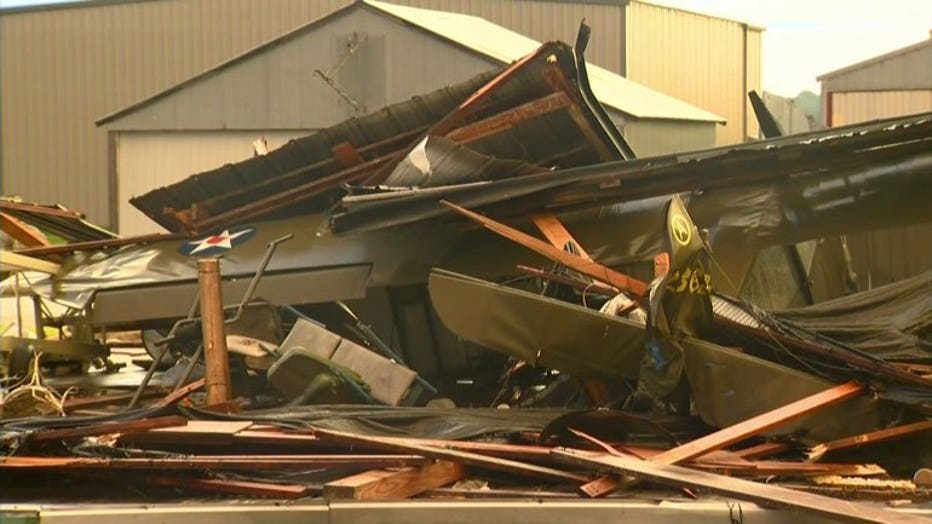 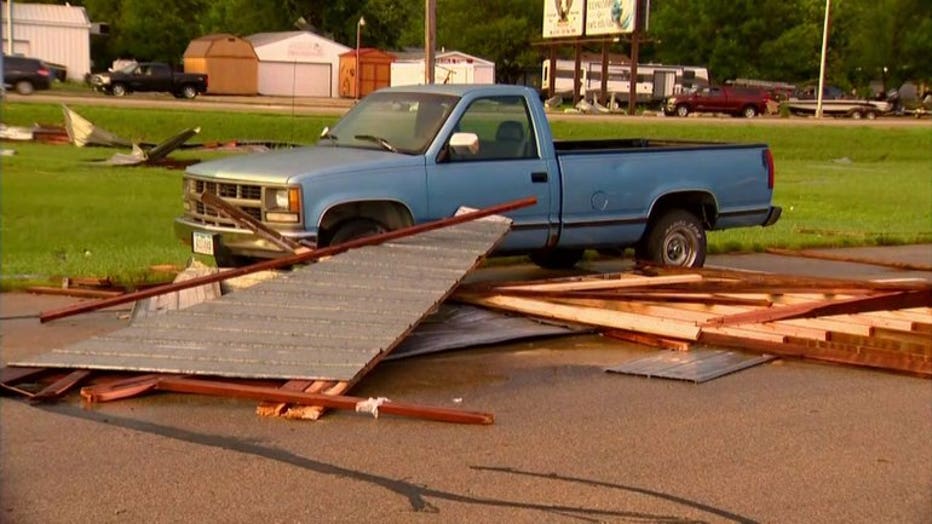 The Red Cross has set up shelters for the evacuees: