HARTFORD -- A Hartford man was arrested for his seventh OWI offense after crashing into a swampy area in Washington County on October 21st.

It happened in the area near Arthur Road and Highway 83 shortly after 9:00 in the morning.

Washington County Sheriff's officials say a citizen saw the crash and reported it. 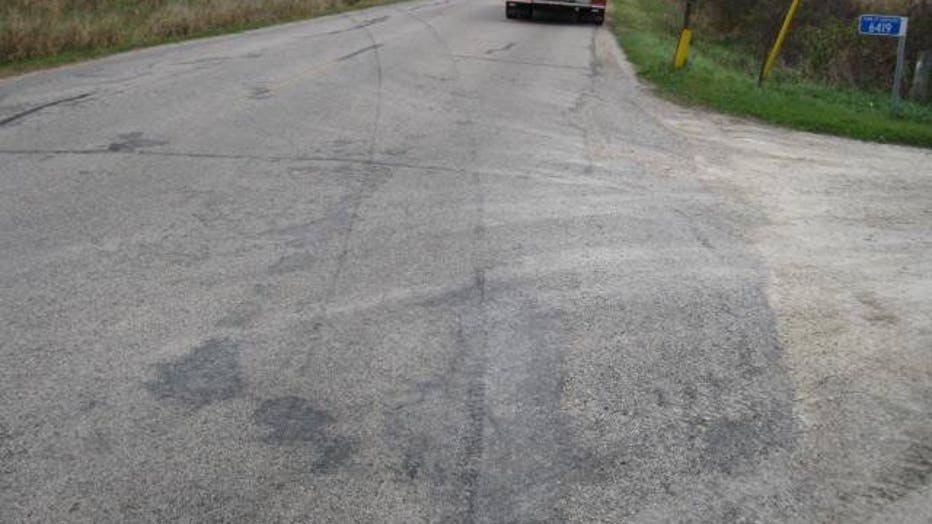 Sheriff's officials say the man smelled of alcohol and asked deputies to take him to jail.

He was taken to the hospital, where it was determined he had suffered several back fractures as a result of the crash.

After he was medically cleared, he was taken to jail for his seventh OWI offense. 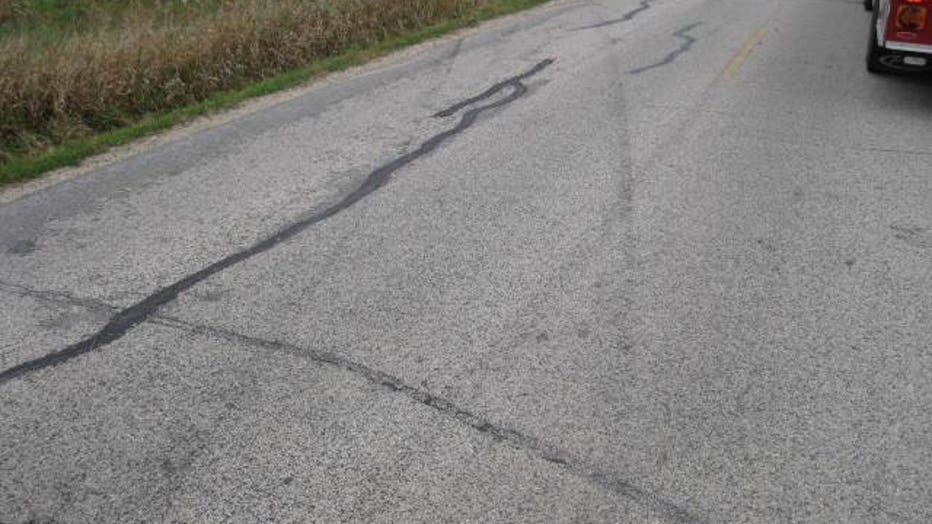