MILWAUKEE -- Two Milwaukee police officers will now be tracking juvenile offenders as they work their way through the juvenile justice system. The goal is to get to the bottom of why so many kids get arrested again and again. 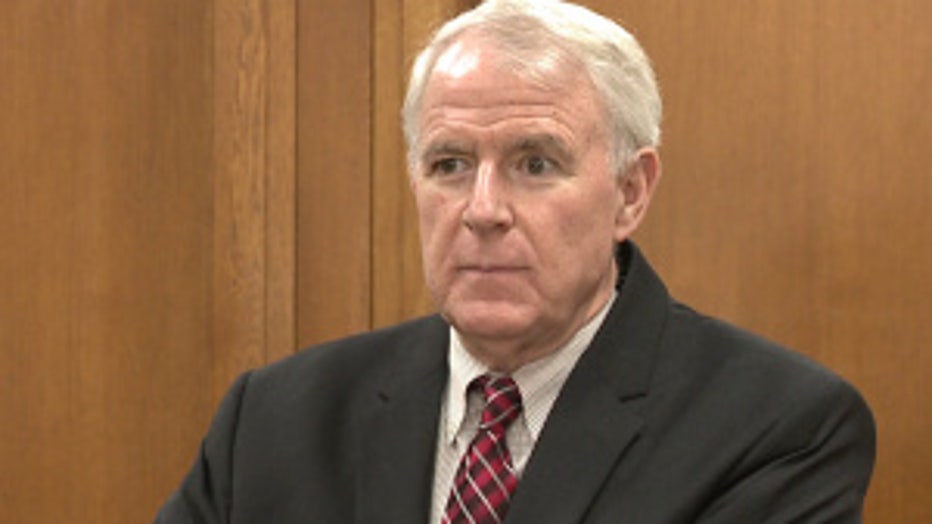 "We have a serious problem with repeat offenders who are stealing cars, riding in cars, carjacking," said Milwaukee Mayor Tom Barrett.

Many times the thief behind the wheel is only 16 years old or younger.

"A lot of these kids don't even have a driver's license and are not legally able to drive," Barrett said.

It is a problem that has gotten progressively worse.

Between January 1st and February 22nd this year, 86 juveniles have been arrested for operating a vehicle without owner's consent. Over the same time period last year, the number was 51. Compared to 2011, the current number of kids being arrested for that offense has gone up 330 percent. 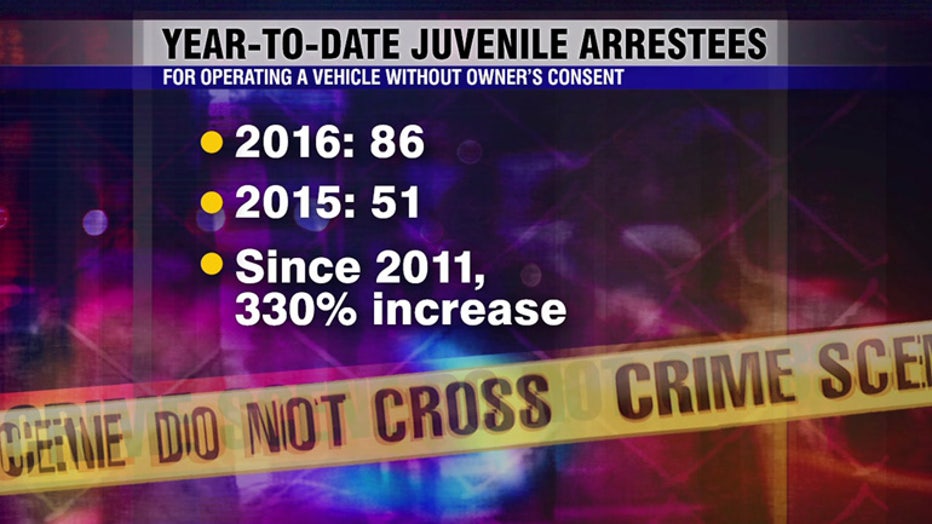 "We are doing these kids no favors and we are doing the public a grave injustice if they are allowed to repeatedly steal vehicles and not face consequences," Barrett said.

That is why Mayor Barrett is announcing plans to have two analysts from the Milwaukee Police Department dedicated to tracking repeat offenders as they wind their way through the juvenile justice system. 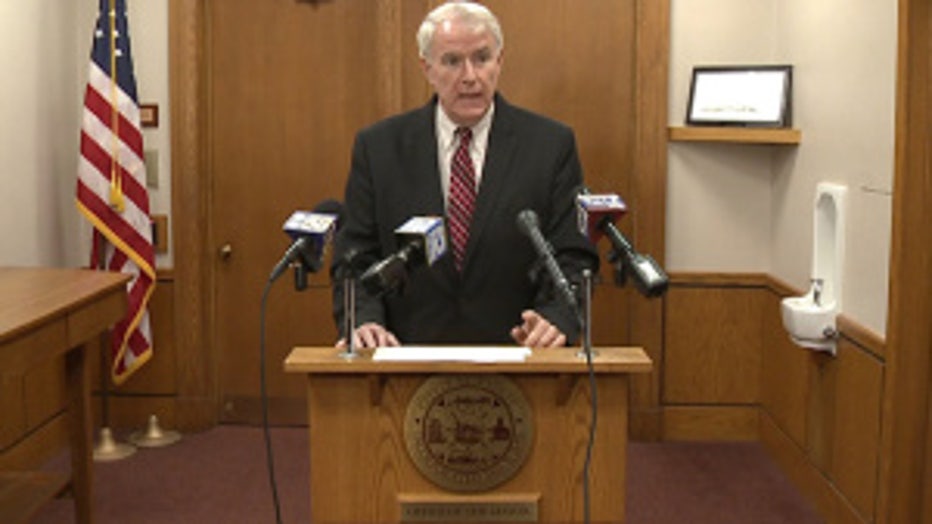 "We do not know exactly where the problem is occurring," Barrett said.

They are hoping the data can help them figure out what it will take to get these kids to choose a better path.

"I'm going to just keep working at this until we find out why we don't have the sanctions that we need for these repeat offenders," Barrett said.

Barrett tells FOX6 News this is about optimizing the coordination between the different parts of the juvenile justice system -- the police, the district attorney, the courts, etc. -- to make sure these kids are not slipping through the cracks and continuing to commit crimes.