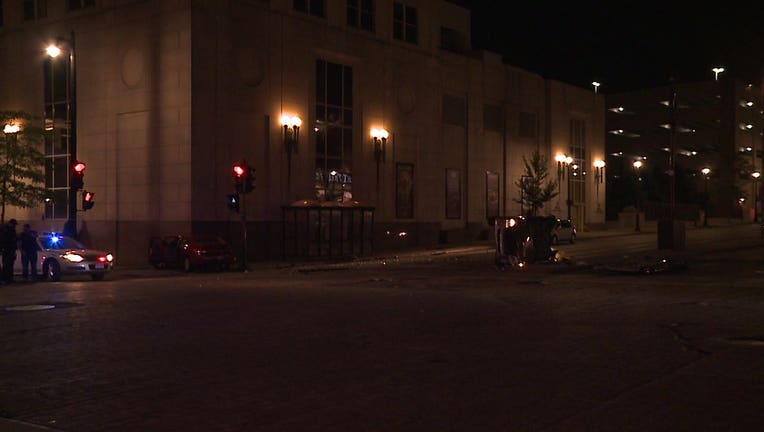 Crash scene near 6th and Wisconsin

MILWAUKEE - UPDATE: The 29-year-old female driver of the struck vehicle died Sunday as a result of her injuries sustained in the crash.

One woman is in critical condition and four others are injured following a serious crash near N. 6th Street and W. Wisconsin Avenue around 3:20 a.m. Saturday.

According to police, the driver of one car ran a red light, striking another and causing it to flip over. The 29-year-old female driver of the struck vehicle was partially ejected, trapped and had to be extricated from the car. She sustained serious injuries, was taken to the hospital and is listed in critical condition. 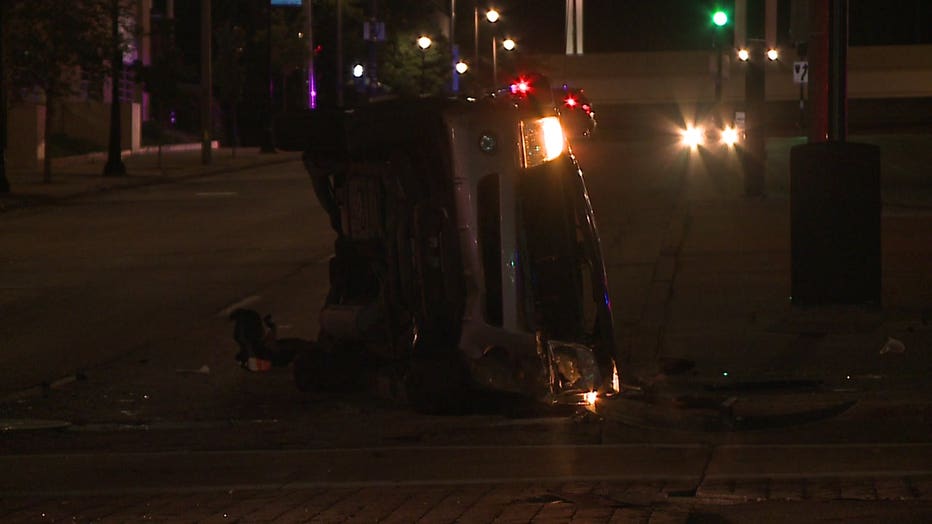 Rolled vehicle in crash on 6th and Wisconsin

The 26-year-old driver of the striking vehicle was arrested and criminal charges will be referred to the Milwaukee County District Attorney's Office in the coming days.