WAUKESHA COUNTY -- He is one of four people from the same family accused of maintaining a drug trafficking place, and on Monday, June 29th, he was sentenced to prison. 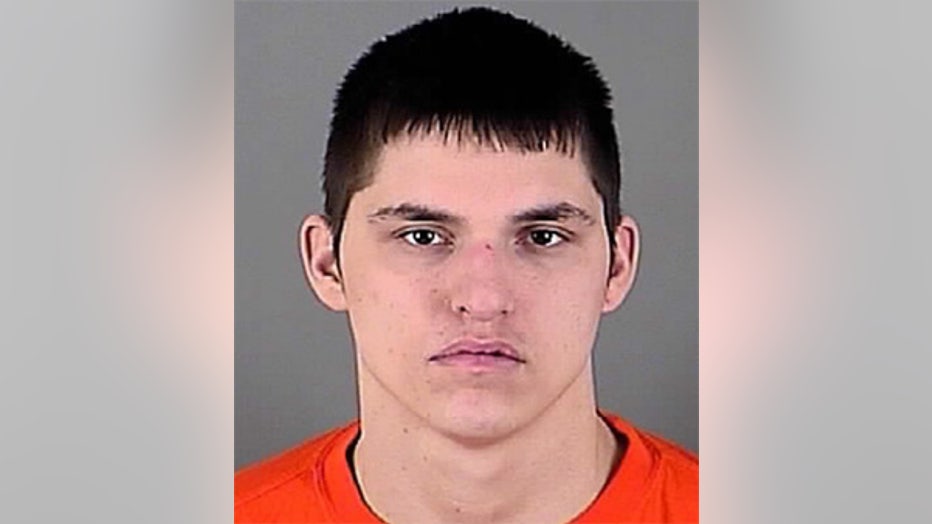 In May, 28-year-old Andrew Wapp III pleaded guilty to a felony charge of manufacturing/delivering Schedule I, II narcotics.

Five other charges were dismissed but read into the court record.

On Monday, Wapp III was sentenced to six years in prison and four years of extended supervision, with credit for 151 days served.

Others charged in this case are: 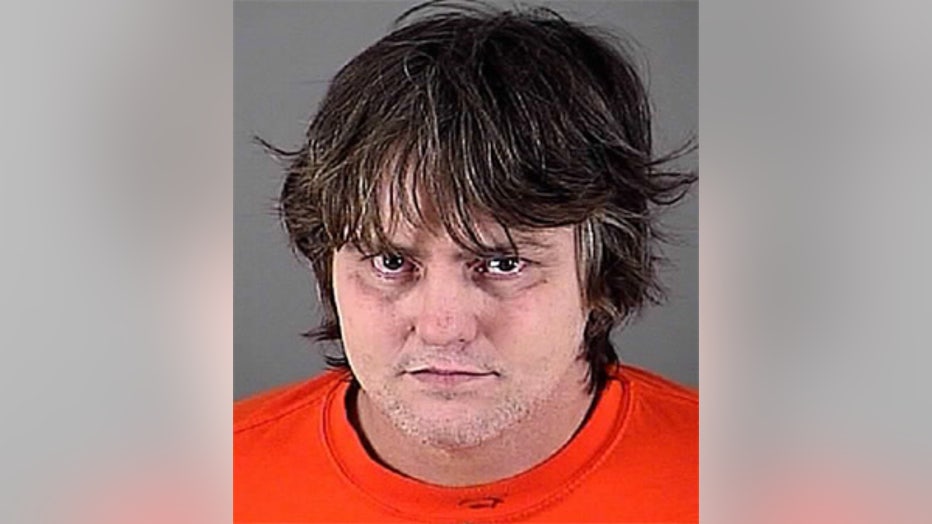 Andrew Wapp Jr. is set to stand trial beginning in mid-August on charges of possession with intent to deliver narcotics, maintaining a drug trafficking place and resisting or obstructing an officer.

Syliva Wapp has pleaded guilty to a felony charge of manufacturing/delivering Schedule I, II narcotics. She will be sentenced on July 17th.

Jessica Wapp is set to stand trial beginning in mid-August on charges of maintaining a drug trafficking place, possession of drug paraphernalia and possession with intent to deliver narcotics. 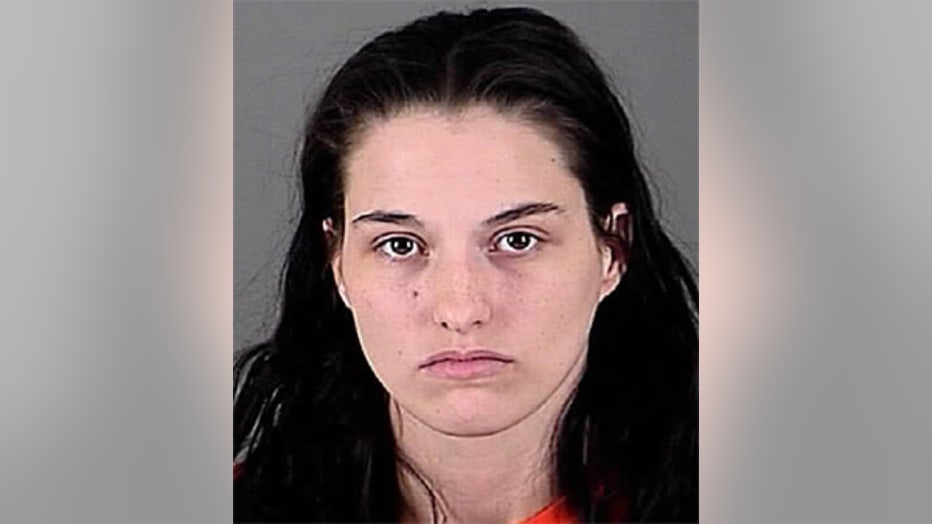 "I hope everything works out for my family. That`s all," Jessica Wapp said.

Neighbors told FOX6 News people were constantly going in and out of the family's home on Oakdale Drive in Waukesha. Sharon Thims knew something was up, and her suspicions were confirmed when authorities showed up in full force.

"I opened the door and here is the SWAT Team and the Bomb Squad and there was an officer by my garage and up there and three unmarked squad cars," Thims said. 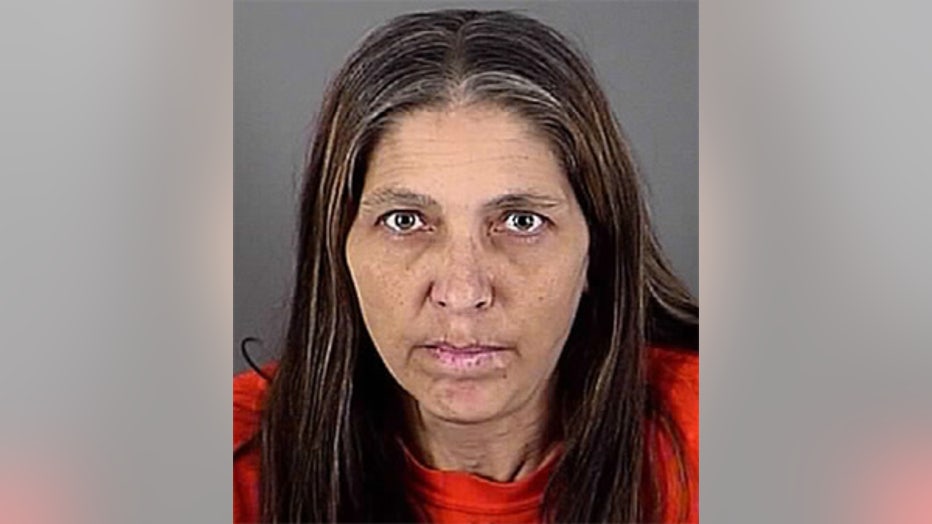 A surveillance team watched Andrew Wapp III leave the home and head to the store's parking lot, where he supposedly sold morphine pills to the detective and informant.

When authorities searched the home a few days later, they found four safes containing numerous pills, pill cutters and crushers, and a pipe for smoking marijuana that Jessica Wapp admitted belonged to her.

Jessica Wapp was hesitant to talk about the allegations. Records show her father indicated they were just trying to make ends meet.

"My parents have a lot of medical issues. They are sick and my dad is disabled -- so taking it a day at a time," Jessica Wapp said.

As for where all of the pills came from, Andrew Wapp III says he had an old prescription for the morphine pills, and he got others from his mother-in-law. Police say Sylvia Wapp admitted to buying pills from someone in Waukesha.