WEST ALLIS -- West Allis police released on Wednesday, Nov. 20 a sketch of a woman suspected in the fatal stabbing of Ryan Sorensen of Onalaska. The stabbing happened near 71st Street and Rogers Street early on Sept. 15.

West Allis Police Chief Patrick Mitchell said a man and woman engaged with a group of people walking down the street. Sorensen, 33, was out attempting to have a good night and reconnect with friends.

A sketch artist from the Oconomowoc Police Department drew up the sketch of the woman wanted in this incident. That is because the still photos captured are not of the best quality. Chief Mitchell said there would not be a sketch for the man. 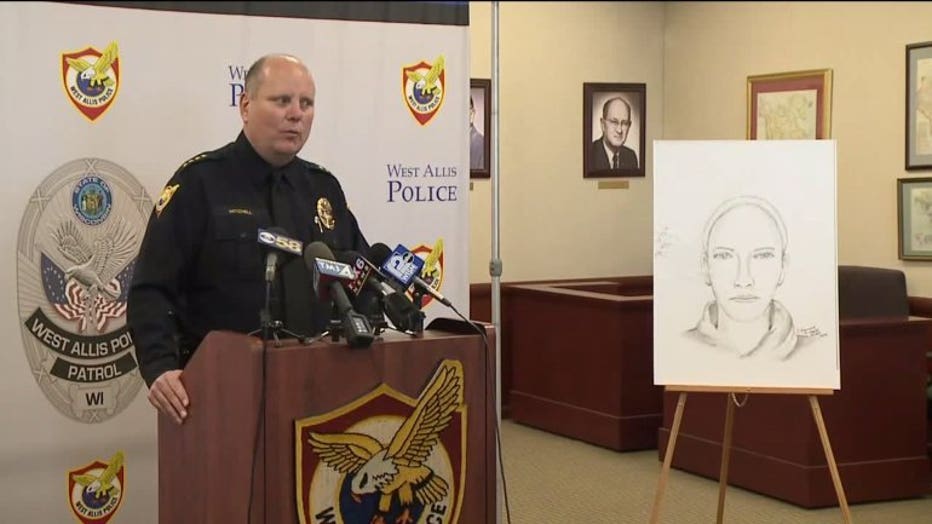 The man and woman were described as follows: 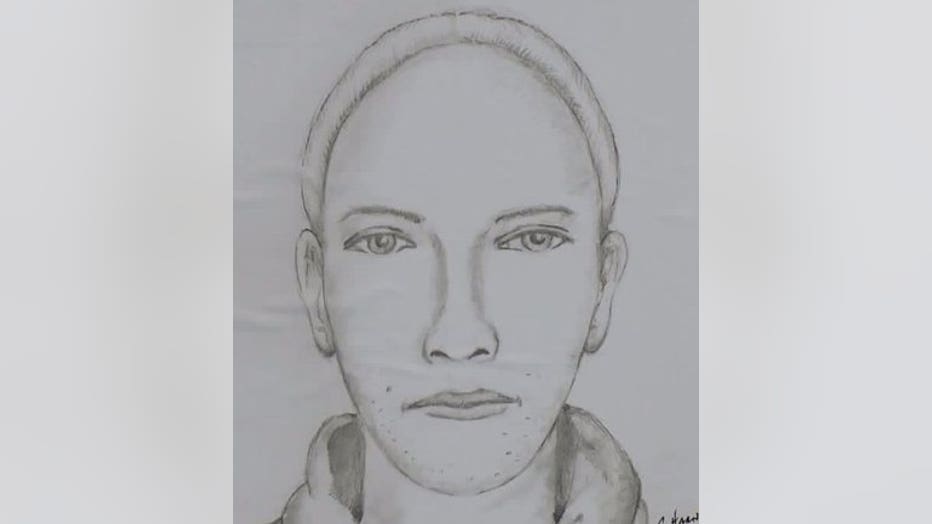 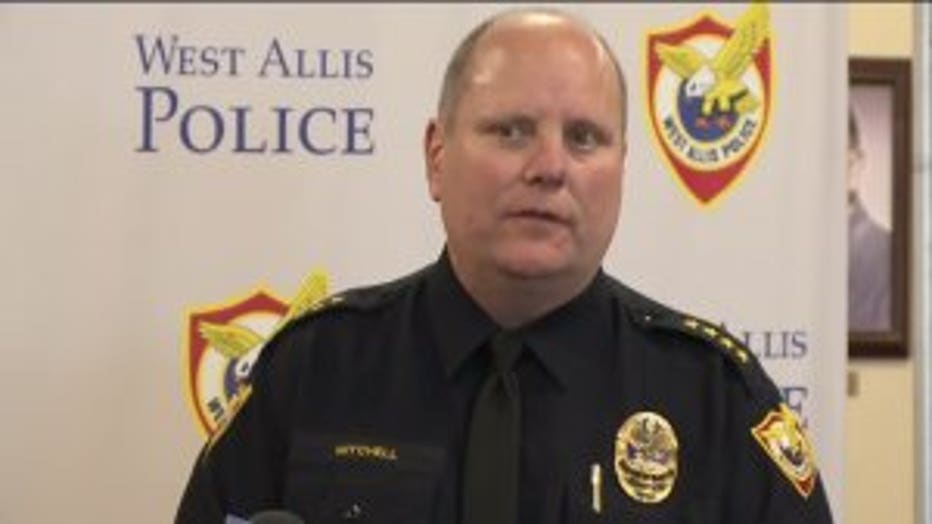 "If you know who this man and woman are who committed this senseless homicide, you should have no sense of loyalty or obligation to them," Mitchell said. "Your sense of duty should require you to contact our department and help us bring these suspects into custody -- and ultimately to get justice for the Sorensen family."

William Sorensen, Ryan's father, spoke to the media. He indicated his son had been in town to meet up with friends -- and that they were going to get together on Sunday to watch the Packers game. 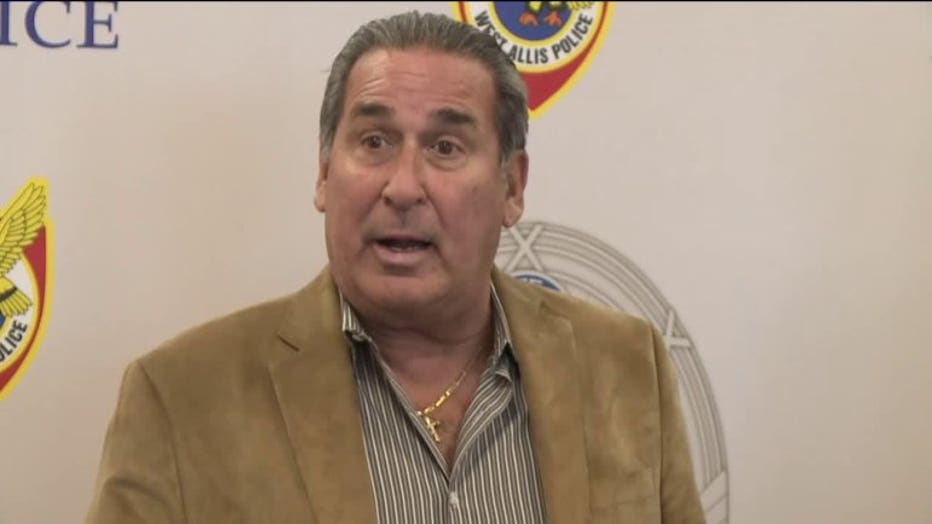 "I know that there's someone in this community that knows these people," said William Sorensen. "Somebody's gotta do the right thing and come forward and say, 'Hey, enough is enough.' If they killed my son, why wouldn't they kill you? I don't know. It's just a tragic incident. You cannot keep this secret. It will eat at your soul. It's not going to be good for you if you know this. The two people that did this, they probably don't give a (expletive)."

Police on Oct. 1 released new surveillance photos of the two people wanted in this case.

A $2,000 reward was offered for information in this homicide. Anyone with information was urged to call the West Allis Police Department at 414-302-8076 or West Allis Crime Stoppers at 414-476-CASH.