Next time you want to see some positive change in your community, you are urged to give at the register.

MEQUON, Wis. - Sojourner Family Peace Center announced on Monday, May 10 that it received the largest corporate-driven donation ever – more than $116,000.

For the last three months, Sendik's has been asking customers if they would like to round up their purchases to the nearest dollar – all in an effort to help Sojourner Family Peace Center.

"And all of these small donations added up to a really big $116,000 plus check," said Margaret Harris, Sendik's owner. 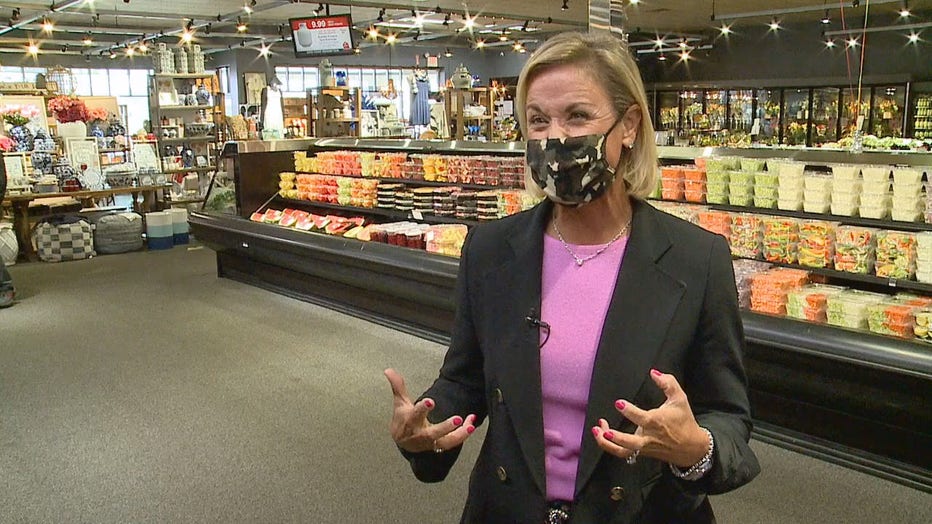 On Monday, a big check from Sendik's was presented to Sojourner. It turns out that it is the latest corporate-driven donation ever received by the organization. 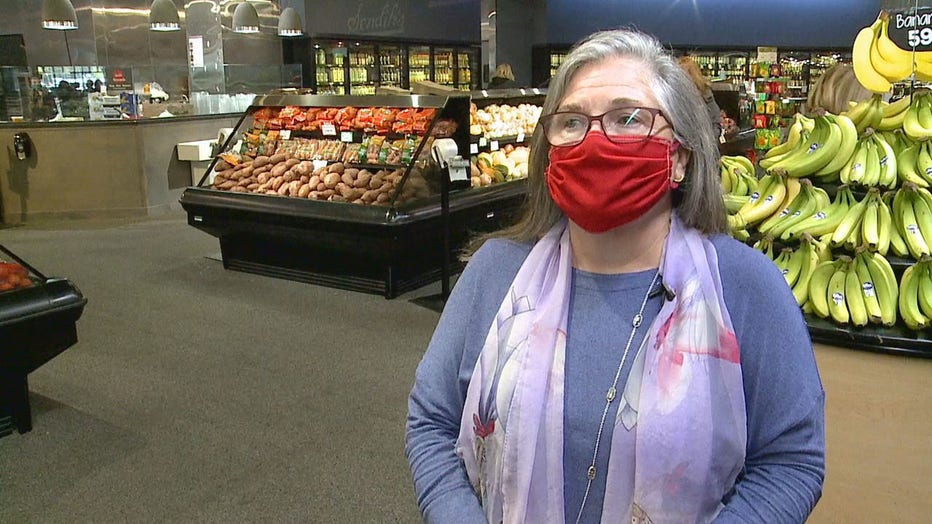 They are essential items that one survivor of domestic abuse said saves lives and brings needed smiles during dark times.

"Mothers typically want to celebrate their children, and I had no idea how it was going to happen. And Sojourner provided a full cake for my daughter. And not just for us to share it, but for us to take it and go and celebrate wherever we wanted and Riley never forgot that moment," said Natalie Hayden, a domestic abuse survivor.

A birthday surprise for her daughter made possible because of gifts like the one from Sendik's. 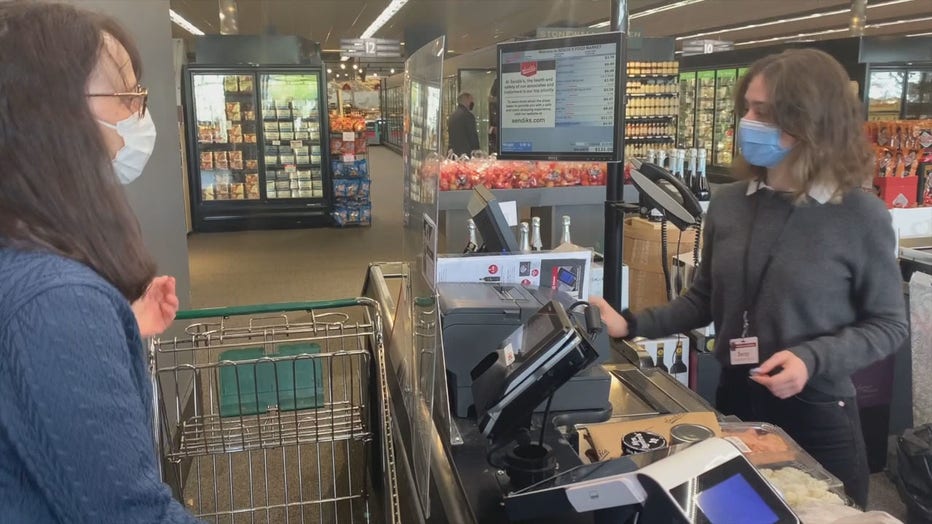 "We have incredibly generous customers, and people who want to help make a difference right here in Wisconsin," Harris said.

Next time you want to see some positive change in your community, you are urged to give it at the register.

If you or someone you know is suffering from domestic abuse, you can find resources to help escape those situations.

Maurice Robinson was sworn in on Monday, May 10 as the City of Racine’s next police chief.

Wisconsin lawmakers this week are expected to take their first votes on police reform measures since George Floyd's death sparked a national reckoning on policing and racial justice.