MILWAUKEE -- The fate of judge Brett Kavanaugh's place on the Supreme Court is on its way to a final vote in the Senate this weekend. This, after a vote Friday morning, Oct. 5 to move forward on the Kavanaugh confirmation vote.

The Senate vote was 51-49 to move forward to the final confirmation vote. But senators voting to move forward doesn't necessarily mean they'll vote to confirm him Saturday, Oct. 6. 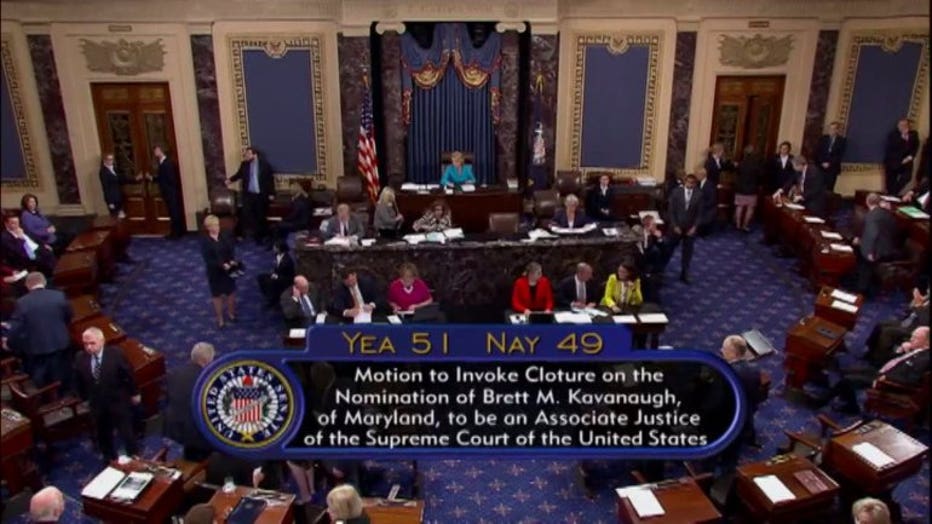 A key procedural vote Friday morning passes with a simple majority and that starts the clock for a final confirmation vote on judge Brett Kavanaugh to happen by Saturday afternoon, Oct. 6 at around 5 p.m.

Judge Kavanaugh made a final argument on his own behalf -- penning an op-ed in the Wall Street Journal.

In it he says, "if confirmed by the Senate to serve on the Supreme court, I will keep an open mind in every case and always strive to preserve the constitution of the United States and the American rule of law." 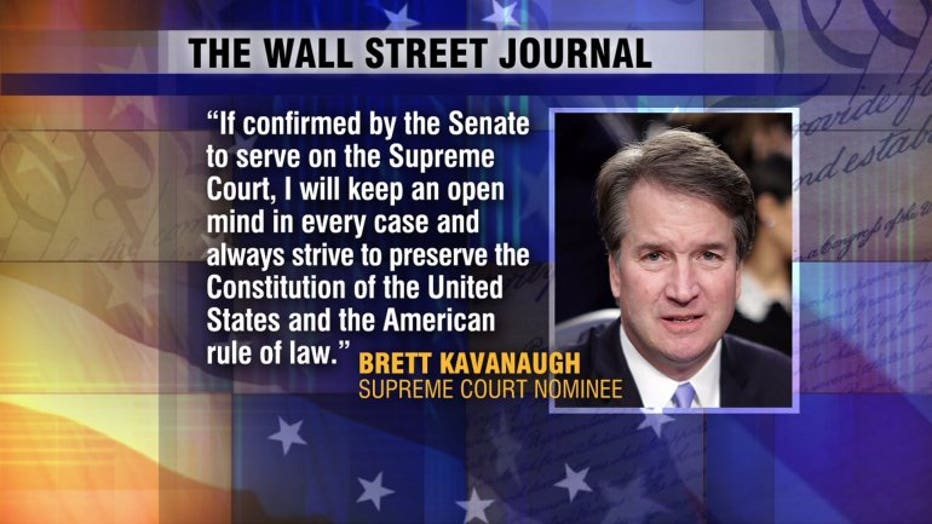 This comes on the heels of an emotional and tumultuous week on Capitol Hill. Protesters swarmed the offices of senators and more than 300 people were arrested. 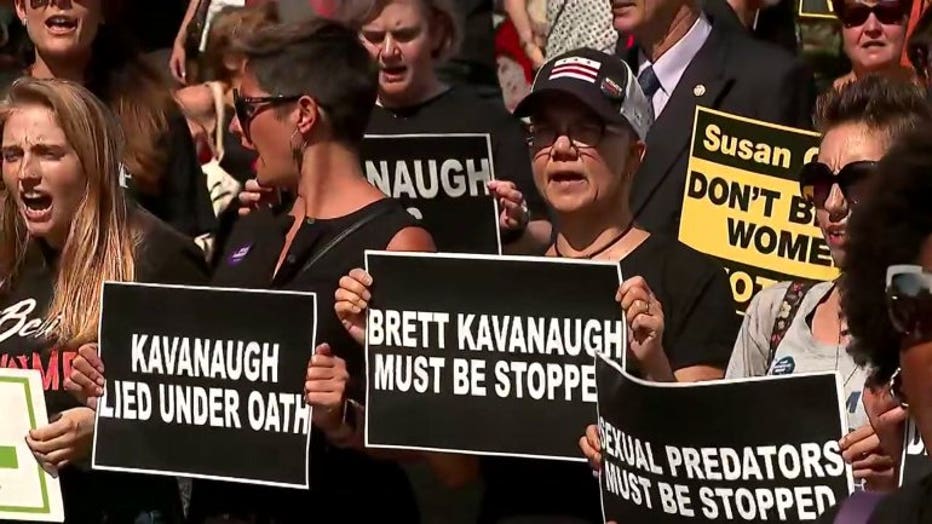 Senators are reviewing the confidential and highly anticipated FBI report, but the general feeling is that the report provided little information that would change any votes. 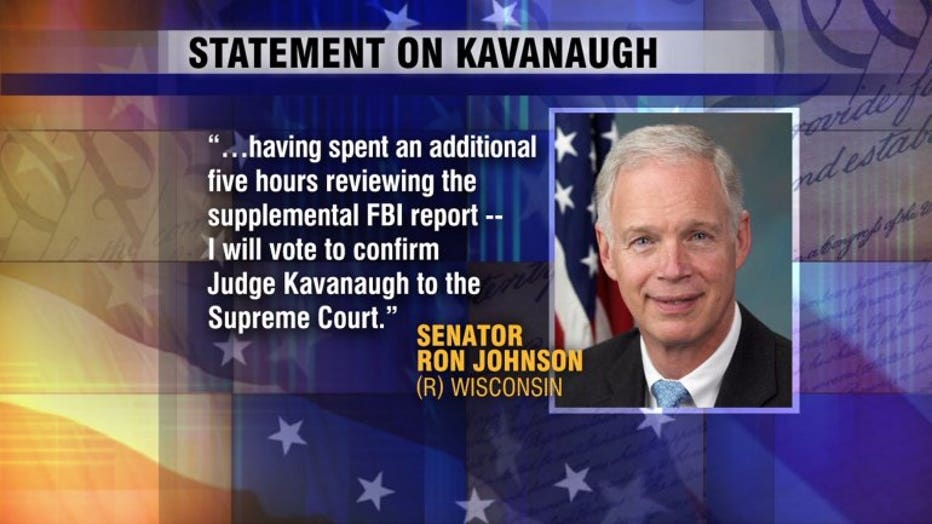 Notably absent from that report: any interviews with Kavanaugh or his primary accuser, Dr. Christine Blasey Ford. 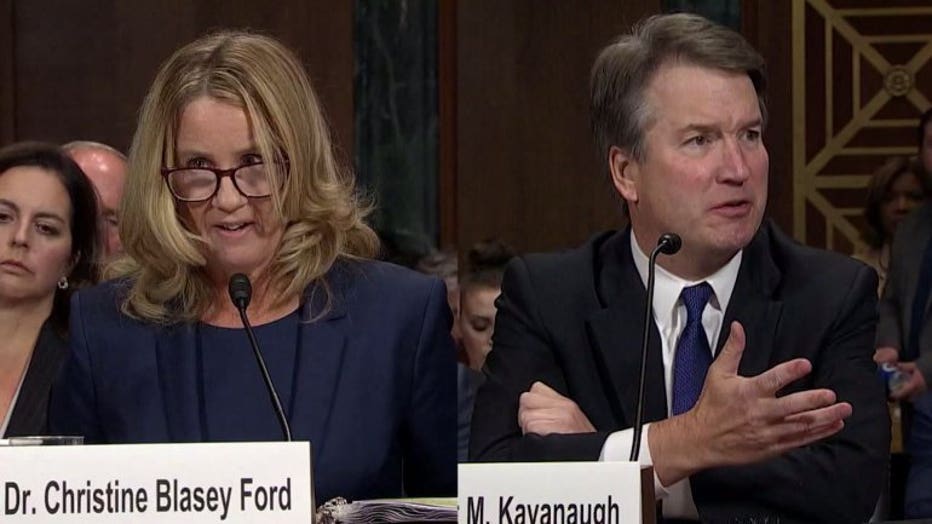 Wisconsin Senator Tammy Baldwin stated the White House and Senate Republicans blocked a full investigation by "not allowing the FBI to interview Dr. Blasey Ford, judge Kavanaugh and a number of witnesses who came forward publicly." 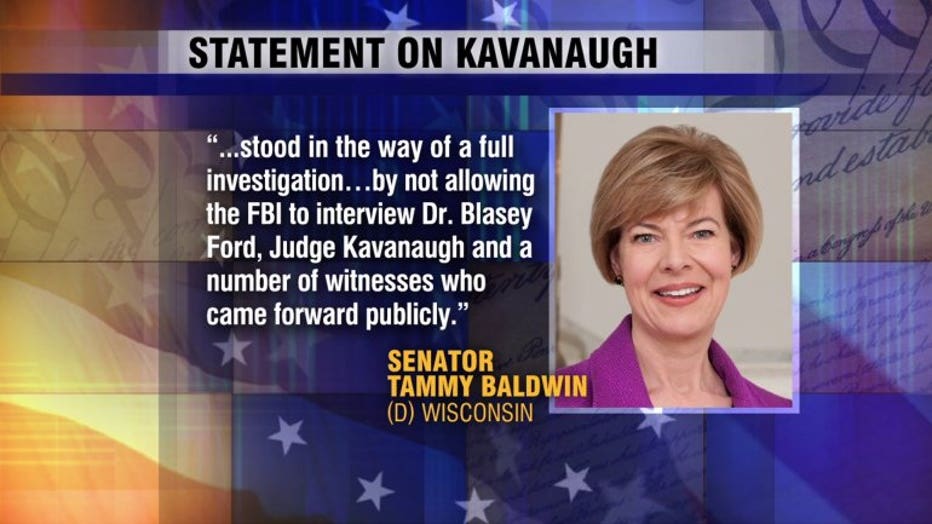 Saturday's vote is likely to come down to just a handful of undecided senators. A couple of Democrats and Republicans could go against their party line. Wisconsin's senators are not expected to be among them.