WASHINGTON – The U.S. Senate on Thursday, July 2, passed a bipartisan resolution introduced by Senators Tammy Baldwin (D-WI) and Susan Collins (R-ME), together with all the female senators, designating this August as National Women’s Suffrage Month.

2020 marks the 100th anniversary of the ratification of the 19th Amendment, which granted American women the right to vote. 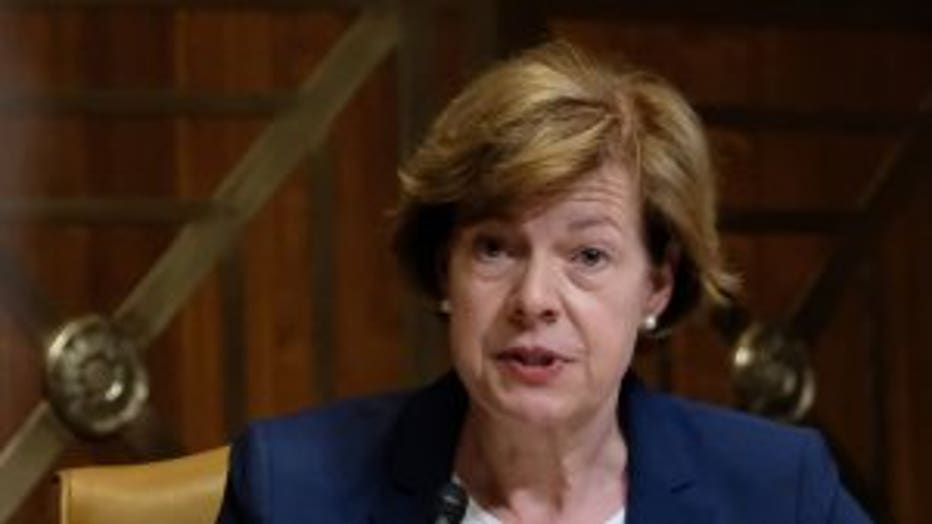 “This year, as America celebrates this monumental Centennial and all the progress that women have made in the last 100 years, let us also recognize that we have more glass ceilings to break, and more work to do to make sure that the voting rights that have been won for all, are protected," said Sen. Baldwin.

The Nineteenth Amendment was passed by Congress on June 4, 1919, was ratified on August 18, 1920 when the legislature of the thirty-sixth state approved the measure, and formally became part of the Constitution on August 26, 1920.

The resolution reads, in part:

“Resolved, that the Senate designates August 2020 as ‘National Women’s Suffrage Month;’ honors the role of the ratification of the 19th Amendment in further promoting the core values of the democracy of the United States, as promised by the Constitution of the United States; reaffirms the opportunity for people in the United States to learn about and commemorate the efforts of the women’s suffrage movement and the role of women in our democracy; and reaffirms the desire of Congress to continue strengthening democratic participation and to inspire future generations to cherish and preserve the historic precedent established under the 19th Amendment.”

The full text of the resolution is available here.