WASHINGTON -- U.S. Senator Tammy Baldwin is ripping Senate Republicans for not including a woman or a Democrat on the working group that's crafting a bill to replace the Affordable Care Act. 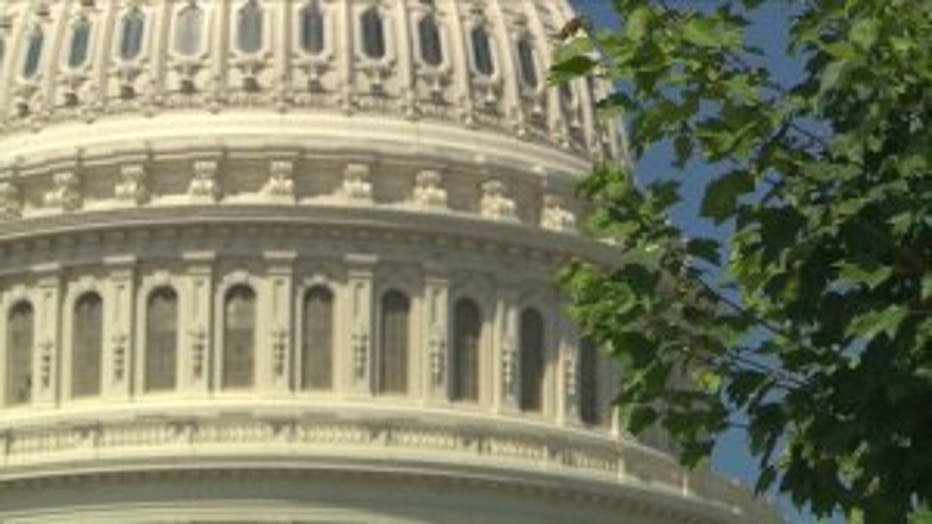 "(It) shows that this is sort of the Republican establishment doing what it always does," Baldwin said in an interview. "They’re not getting out to a good start with regard to their working group."

The health care debate is shifting to the Senate after House Speaker Paul Ryan narrowly got the health bill through his chamber by a vote of 217-213.

Negotiations in the Senate promise to be even more difficult, because Republicans have a smaller 52-48 majority there. Senate Republicans can afford to lose two GOP votes and still guarantee passage, because Vice President Mike Pence could break a 50-50 tie. 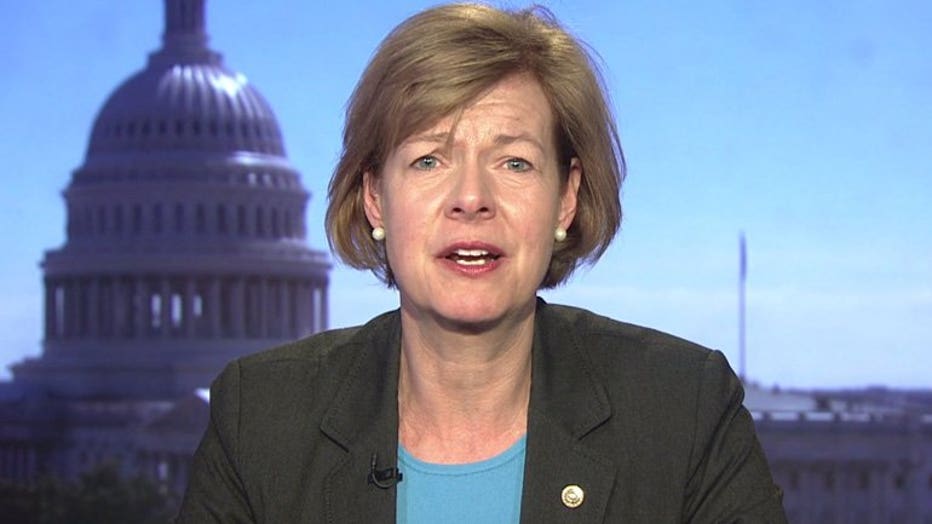 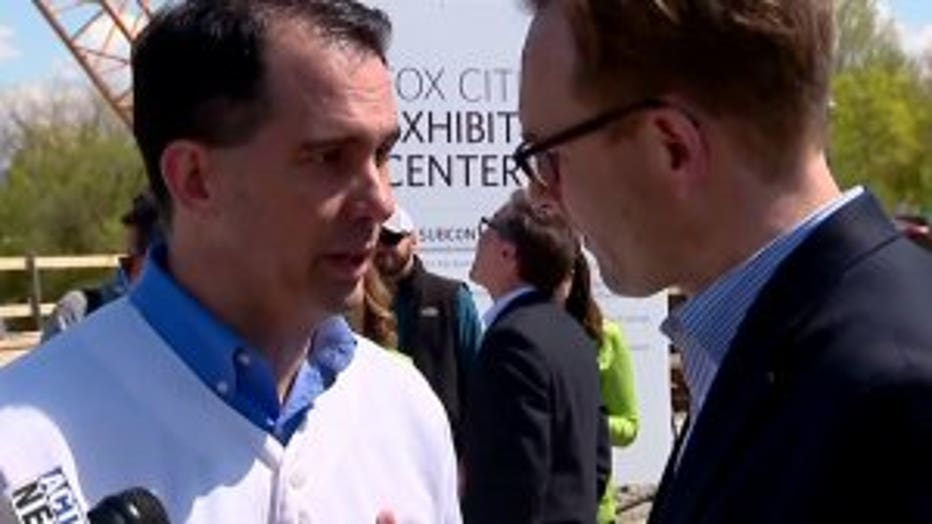 Gov. Scott Walker criticized Baldwin, who opposes replacing the law known as Obamacare, as "radically out of touch" on a number of issues.

"She might be a good senator for California, but I don't know that she does a whole lot for most of us here in Wisconsin," Walker told FOX6 News this week.

Walker said it was a "given" that Wisconsinites with pre-existing medical conditions would be covered if Republicans replace the law known as Obamacare.

The issue has raised passions in Wisconsin. On Friday, May 5th, Walker had a public argument with Outagamie County Executive Tom Nelson, a Democrat.

Nelson confronted Walker at a tourism-related event in front of TV cameras to ask if the governor would allow insurance companies to charge people with pre-existing conditions more for coverage -- a key tenet of the House bill. 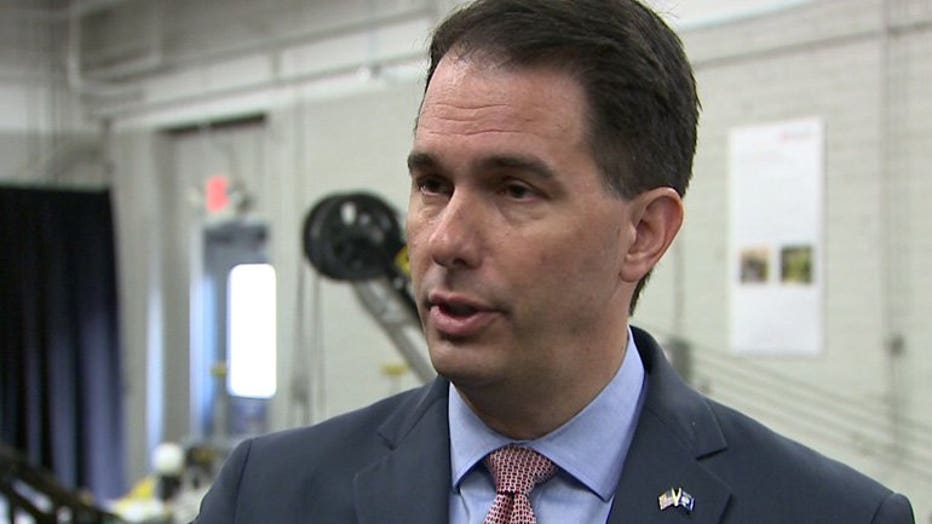 Three days later, Walker said Nelson had taken his previous comments about the issue out of context.

"Pre-existing conditions, people are going to be covered. All this other stuff is a lot of political fanfare," Walker told reporters on Monday. 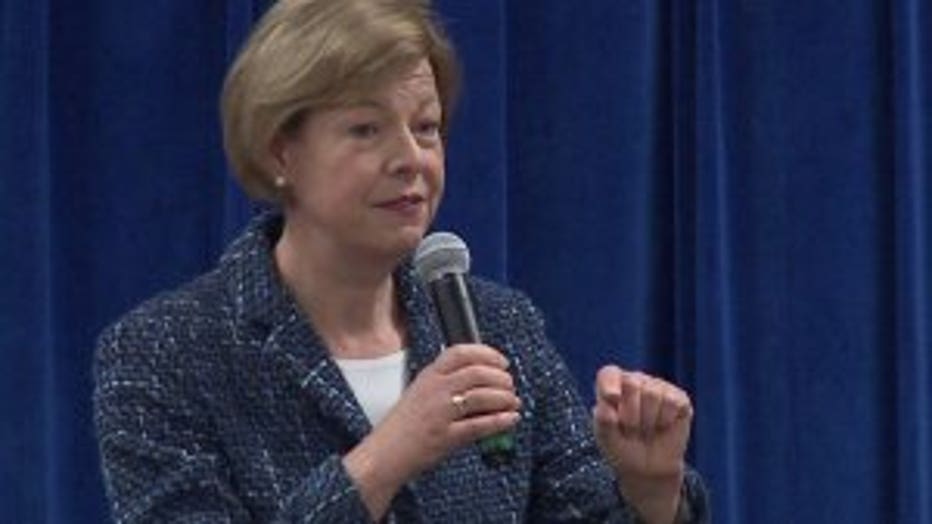 Walker said he expects the Senate to make dramatic changes to the bill that passed the House. It's not clear how long the working group would take or when the Senate might schedule votes.

"Frankly, I think it is the better idea to scrap what the House just did," Baldwin said. "There's nothing positive to say about their effort."