MINNEAPOLIS - The second of four former officers charged in connection with the death of George Floyd in Minneapolis has been released on bail, jail records show. 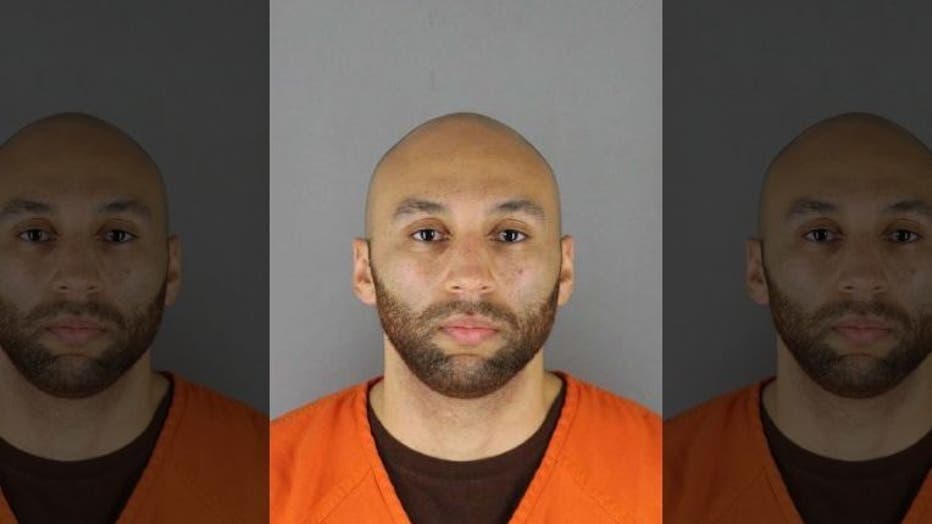 According to the Hennepin County Jail roster, J. Alexander Kueng was released at about 7:30 p.m. Friday on $750,000 with conditions including making his court hearings and staying out of trouble. He is also restricted from doing any police or security work.

Kueng's release comes more than a week after fellow former officer Thomas Lane was released on bail. Like Kueng and Tou Thao, Lane was charged with aiding and abetting in Floyd's death.

The officers were on scene as Derek Chauvin kneeled on George Floyd at 38th and Chicago while taking him into custody. Floyd became unresponsive during the arrest and was pronounced dead at a hospital.

Chauvin is charged with murder in the case.

All four officers were fired by the Minneapolis Police Department after Floyd's death.