MILWAUKEE -- Milwaukee police are building cases against a group of young men accused of taking part in a robbery attempt and vehicle thefts in Shorewood and Milwaukee, and they're using Facebook as part of that investigation.

The investigation involves at least five young men, and police want the pictures they posted on Facebook afterward to use as evidence. 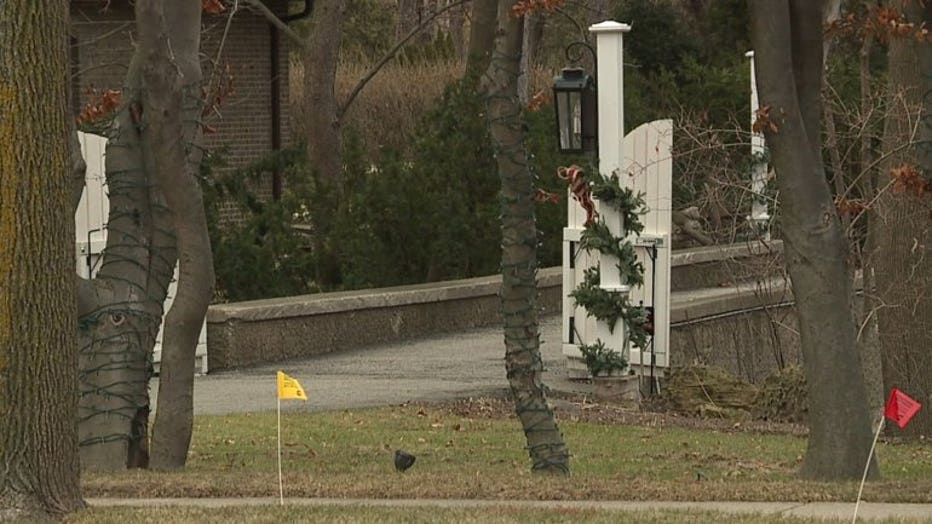 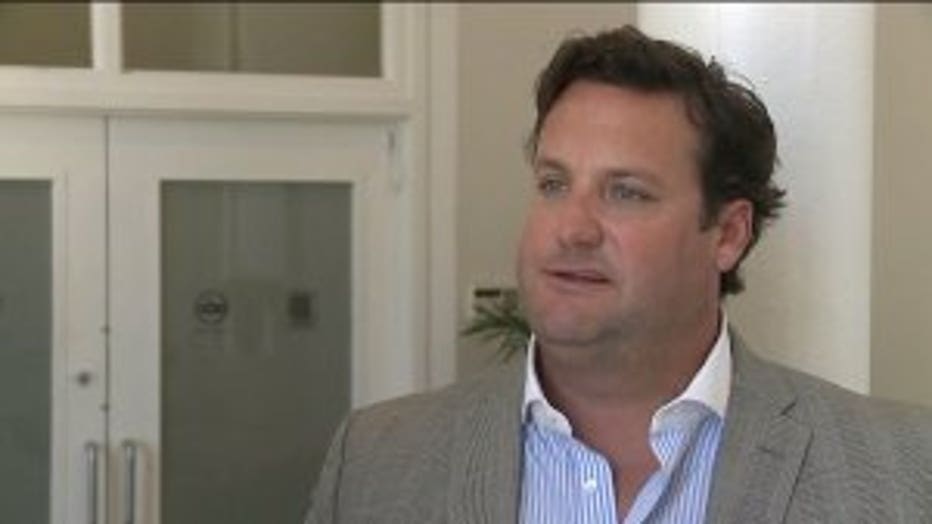 The suspects are believed responsible for a vehicle theft on Milwaukee's north side and a vehicle theft and attempted home invasion in Shorewood. The house belongs to Rick Barrett, a high-profile Milwaukee developer, according to property records.

Search warrants obtained by FOX6 News said police believe several of the suspects stole a $140,000 2017 Mercedes-Benz GL550 from Barrett's home on Lake Drive in September of 2018 -- returning about a week later to attempt to break into the house. The documents said at least one suspect posted pictures of himself sitting on the roof of the vehicle, and video of himself allegedly smoking marijuana while driving.

The theft on the north side has led to criminal charges. 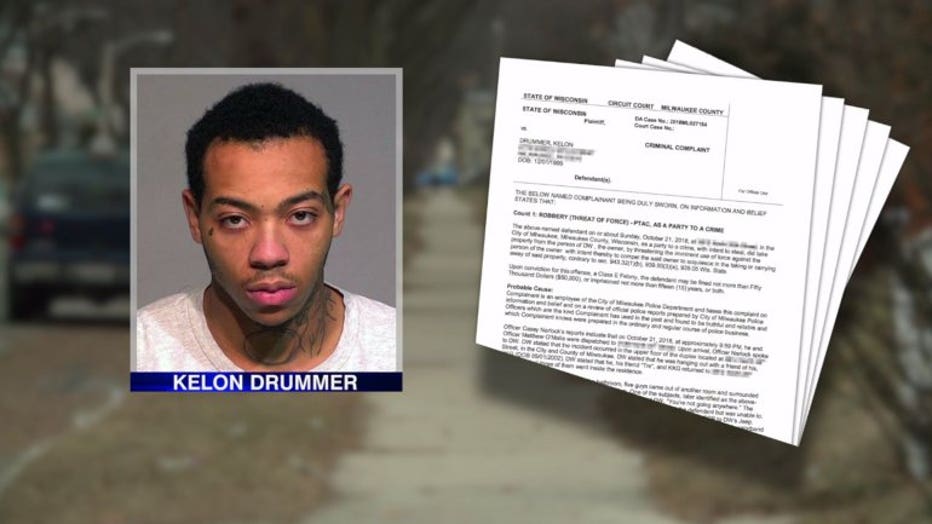 In the case against Kelon Drummer, 19, a criminal complaint said some of the same men were allegedly involved in a vehicle theft in late October of 2018, stealing a Jeep Renegade from a man living near 26th and Vienna, later crashing into a tree while trying to run from police. Four people were arrested, including Drummer, who has been charged so far with one count of robbery with threat of force, and one count of burglary of a building or dwelling for the attempted home invasion in Shorewood.

FOX6 News reached out to Rick Barrett, but we have not received a response.

Police said surveillance video from the attempted home invasion helped them identify the suspects, some who are under the age of 18. Some of the Facebook posts in question appeared to have been taken down -- so police issued the warrant to Facebook, to see whether officials are able to collect the video and pictures they need to strengthen their case against some of the suspects.