GOP leaders look ahead to 2019

GOP leaders look ahead to 2019

Gov.-elect Tony Evers ran on a plan to take federal money to expand coverage to about 75,000 poor people, long a Democratic priority. Fitzgerald spoke with reporters after meeting privately with Evers in his Capitol office for the first time since Evers defeated Walker. 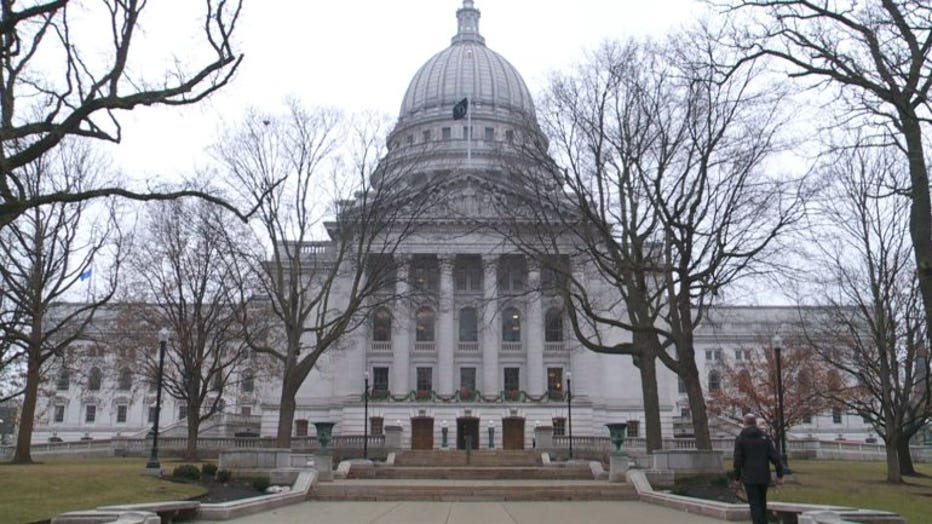 Fitzgerald said he doesn't support taking the roughly $180 million a year now, "but there's a lot of moving parts but I don't want to be presumptuous and rule it out." 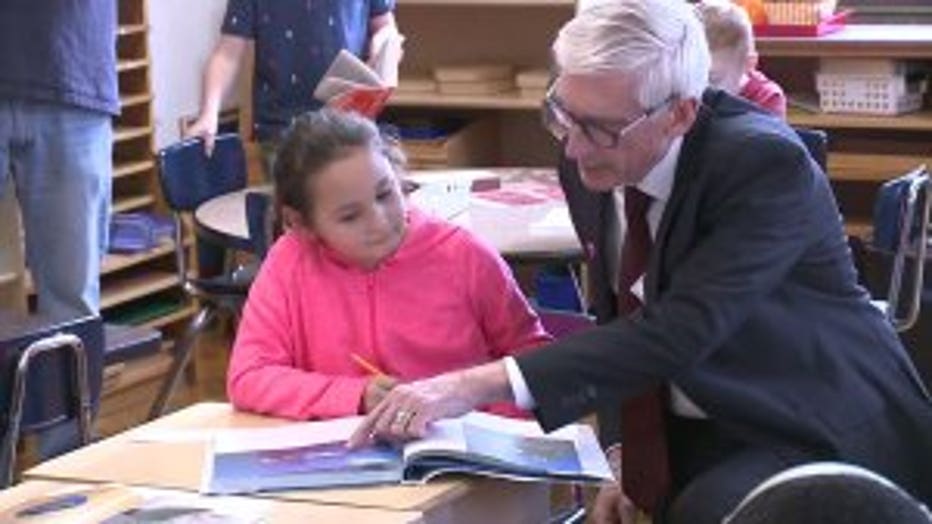 Evers has been making the case for taking the money and said he would include it in his first budget to the Legislature. Fitzgerald said he expects the Republican-controlled Legislature will create its own budget, except in areas where it mostly agrees with Evers.

"Maybe we could get some veto assurances that he would just keep his pen off of that area," said Fitzgerald.

Wisconsin is in the minority of states in refusing to take the Medicaid expansion money. Thirty-five states have taken the money, and voters in three others approved the expansion in the November election.

"Not going to happen. No way. Never," Vos said in October.

Republican lawmakers and Walker have been united against accepting the federal money, which has meant Wisconsin missed out on $1.1 billion since 2014, according to the nonpartisan Legislative Fiscal Bureau. 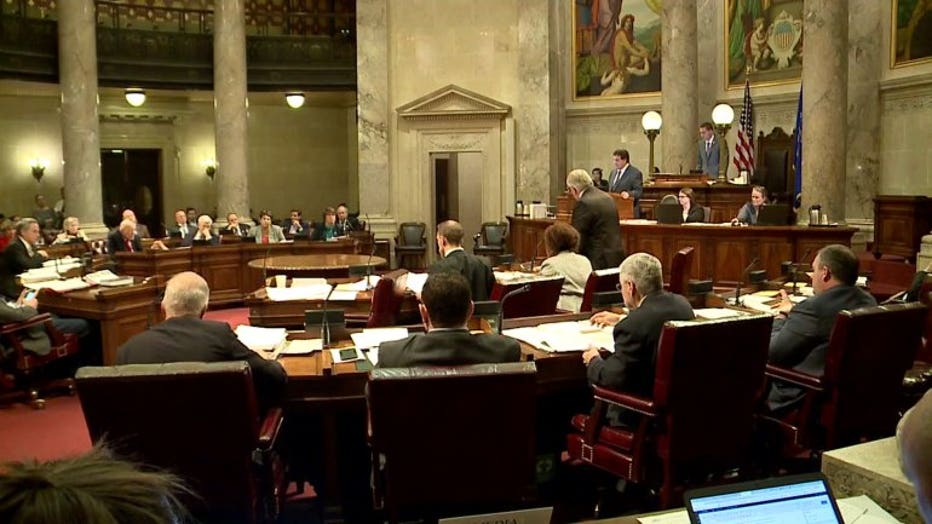 Vos has said his concern is that Medicaid doesn't currently cover all the costs incurred by the medical provider, so putting more people on the program will only increase the private sector cost to subsidize the program.

Republicans have also voiced concerns about the federal government not fulfilling its funding promise for Medicaid, leaving states to pick up a larger percentage of the costs.

Fitzgerald said he anticipated the Legislature revisiting the issue in February, around the time Evers submits his budget.

"I think that's kind of the area where you can go back and forth and work something out," Fitzgerald said. 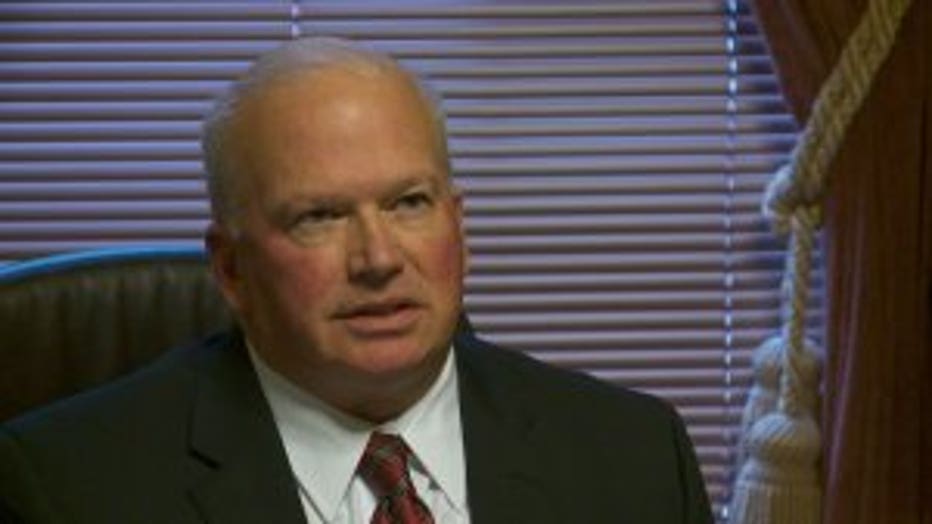 "I am encouraged that Senator Fitzgerald is willing to consider this policy option for generating budget savings and improving access to health care," said Jon Peacock, research director at Kids Forward.

"Scott Walker's refusal to take the extra to federal money for expanding BadgerCare was the worst of both worlds because it provided health coverage to fewer people at much higher public cost," Kraig said. "The politics and the budget math are awful for anyone who stands in the way of taking the federal money for BadgerCare."

The Affordable Care Act passed in 2010 and signed into law by then-President Barack Obama provided states with federal money to pay for expanding Medicaid coverage to all adults under the age of 65 in households with an income up to 138 percent of the poverty level, or $16,753 for a single person and $34,638 for a family of four. 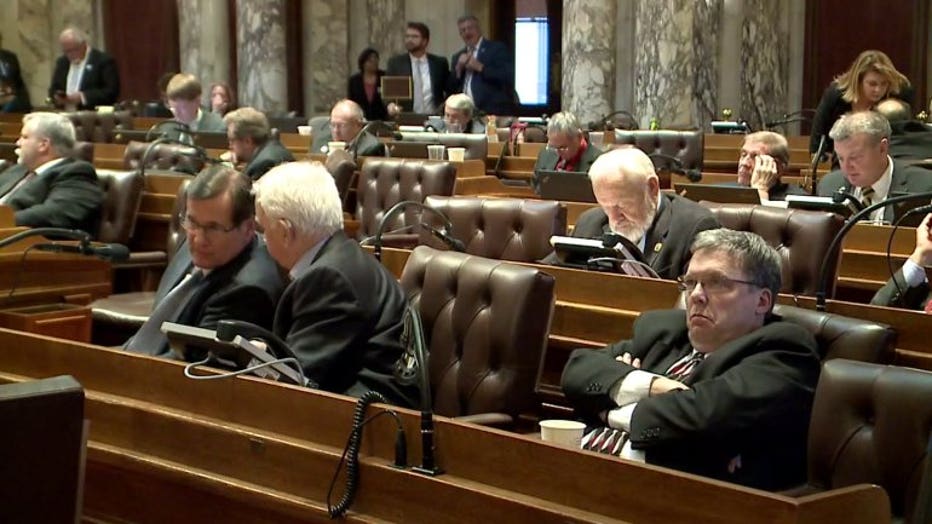 That resulted in adding about 130,000 childless adults, while dropping about 63,000 adults who made too much to qualify.

Wisconsin's BadgerCare Plus Medicaid program covers about 773,000 people, about 300,000 of whom are non-disabled, non-elderly adults. Expanding eligibility to those earning up to 138 percent of the federal poverty level would increase enrollment by about 75,000 people. 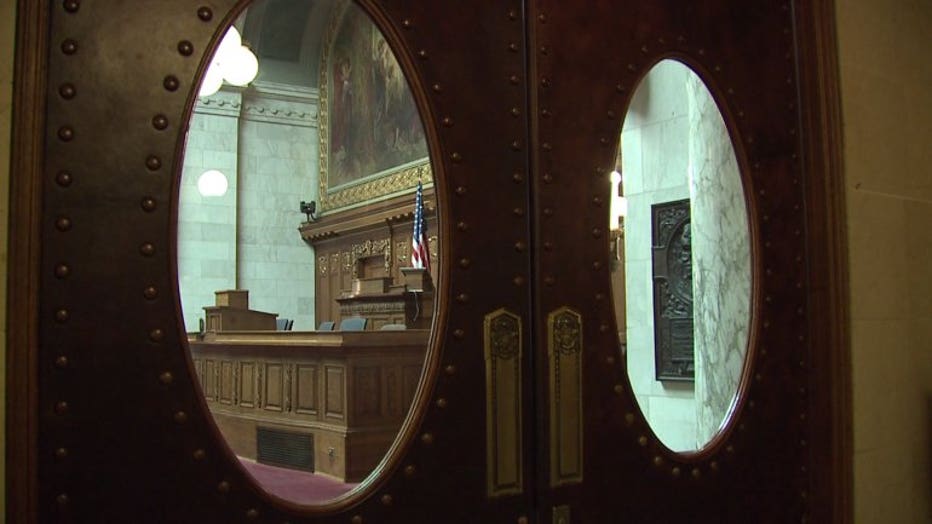