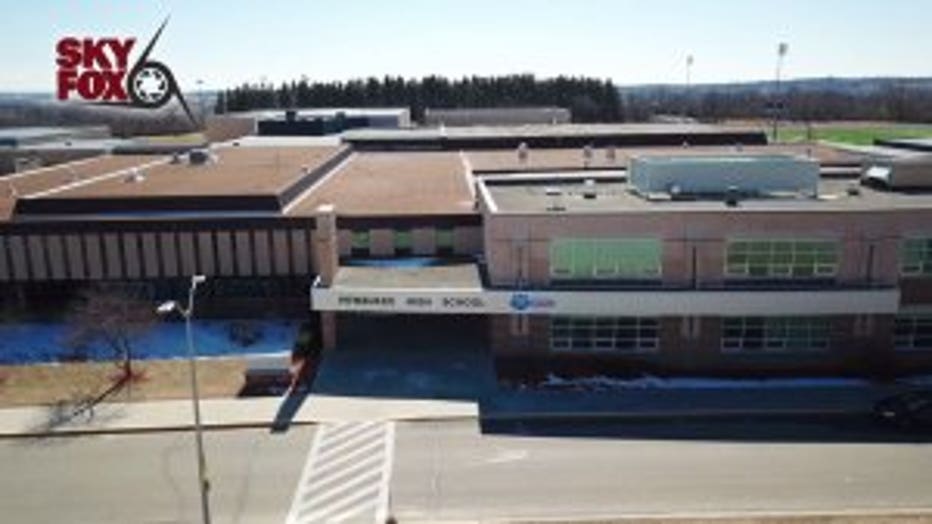 MUKWONAGO/PEWAUKEE -- Two separate school threats being investigated in Mukwonago and Pewaukee prompted school and activity cancellations on Wednesday, March 14. Pewaukee School District officials closed schools. Officials at Mukwonago High School canceled a planned walkout in support of the victims and survivors of the school shooting one month ago in Parkland, Fla.

"There are potentially lifelong consequences that result from this kind of behavior," said Waukesha County Sheriff Eric Severson. 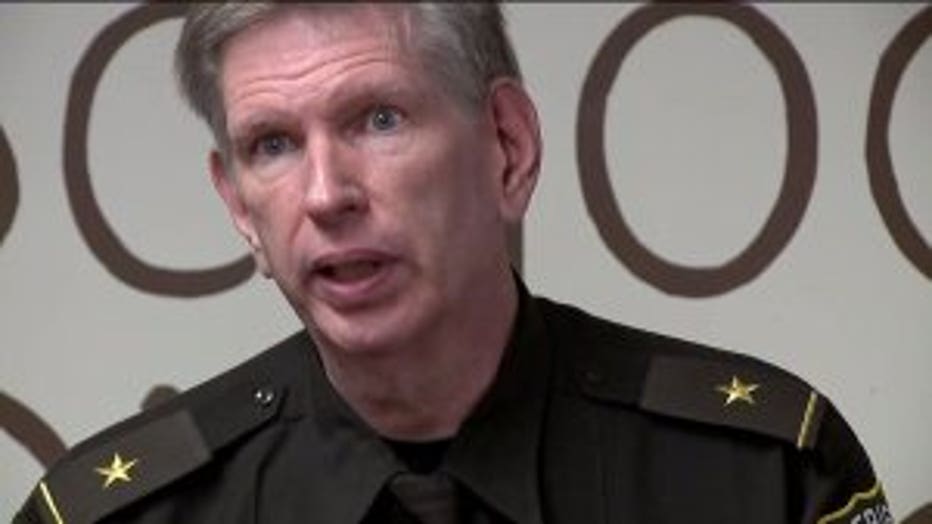 "Clearly they result in disruptions for the school. They require a diversion of other law enforcement resources and the Legislature has deemed these are very serious and to apply criminal sanctions in some cases," Sheriff Severson said.

"I think I can speak for all law enforcement. We take all these threats very seriously," said Severson.

Pewaukee School District schools were closed Wednesday as a result of the threat. 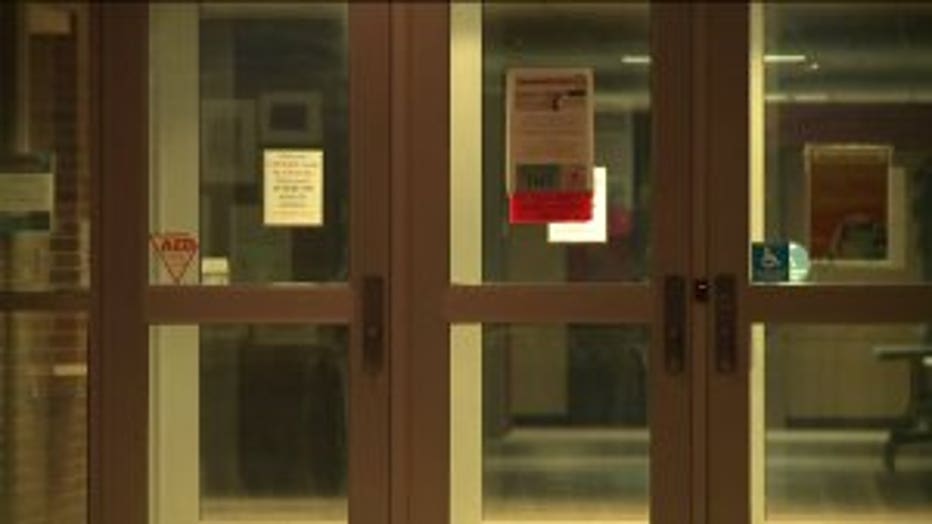 "It was the prudent decision," said Mike Cady, superintendent of schools for the Pewaukee School District.

A planned student walkout was canceled at Mukwonago High School Wednesday, as  police investigated a rumor about a potential school shooting.

"We received an initial call at 9:40 p.m., and we had an individual identified and in custody five hours later," said Severson. 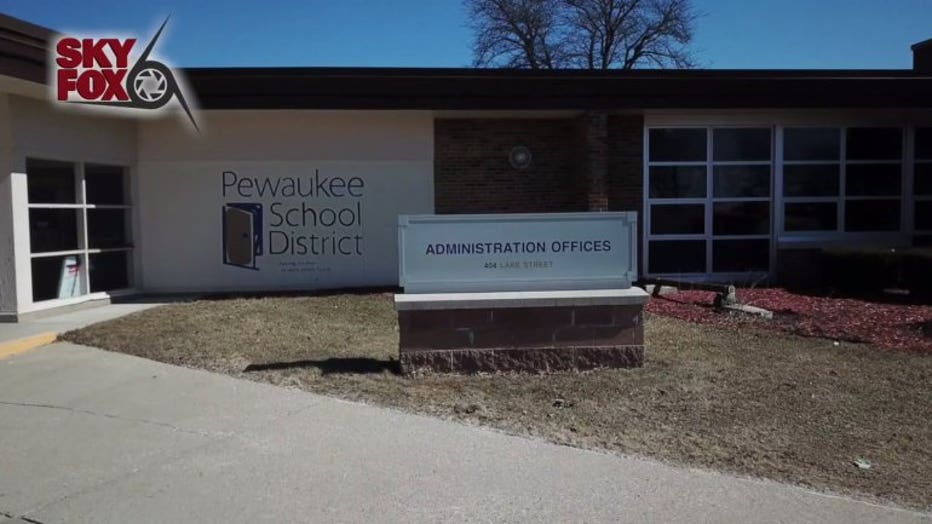 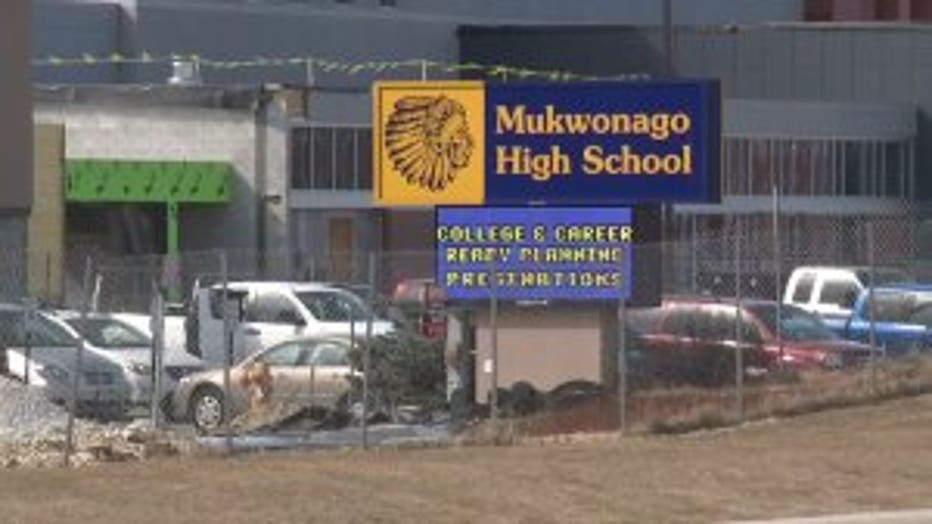 Sheriff Severson said he hopes families have an open conversation about what students risk with this kind of behavior.

"Criminal action, if it involves terrorism kind of threats -- it could be a felony," Sheriff Severson said.

Mukwonago police said three students were interviewed, but it was determined no credible threat was made. 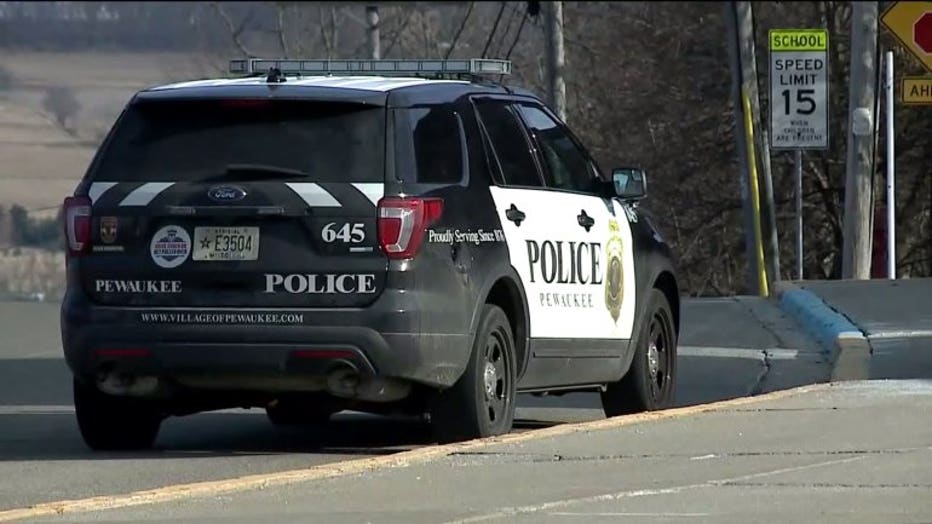 As far as the Pewaukee incident, Superintendent Cady said classes will resume Thursday morning, and there will be a police presence to ensure safety.