Business owners in Pewaukee were told to take down campaign signs, or risk 100 more calls and lost business; a candidate in Sussex linked his opponent to the Waukesha Christmas attack suspect. Both show just how heated local races have become.

PEWAUKEE, Wis. - School board races used to fly under the radar. Now, they're the front lines of culture wars.

The messy circumstances of local politics is exhibited in recordings of calls left with a Village of Pewaukee business.

"I think it’s going to affect the business there, if he continues to keep putting the signs up," the caller said. "I don’t even know what else to say other than they need to come down, and if they don’t take them down, they’re probably going to get about a hundred more calls."

"We’re mad. We felt targeted, worried about our business. We’re nervous to talk. Other businesses have been, as well. I understand why. All the reasons," said Christine Wisniewski. "We live here, we don’t just work here." 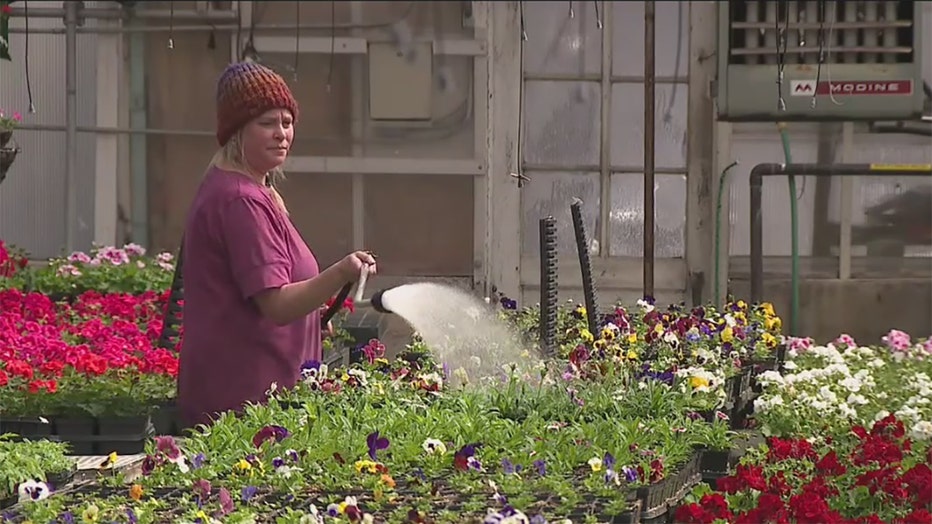 Wisniewski and her husband, Franz, run Schulte's Greenhouses. They originally allowed a friend to put up a village trustee sign, and another for school board. Then they got a call.

"When you work so hard at something, all day, every day, just to survive – not even to thrive, but to survive – and then to have someone call you at your home and your business and make you feel scared, that’s not OK," Wisniewski said.

She said she told the caller that other candidates could put their signs up with permission. Soon, other signs appeared on their property for candidates backed by the Republican Party of Waukesha's "WisRed."

Controversial local races have popped up across Wisconsin for the April 5 non-partisan election.

In Sussex, Hamilton School Board Member Gabe Kolesari has competition for the first time in 30 years, Tom Lodzinski. A now-deleted Facebook post from Lodzinski's campaign asked: "What does Gabe Kolesari and the Waukesha Parade Murder have in common."

"I’ve never seen it this bad," Kolesari said. "I was shocked."

"What does that have to do with running a school board?" asked Kolesari. "Does that help kids? It helps kids in the wrong way, because you’re showing people how bad politicians can be." 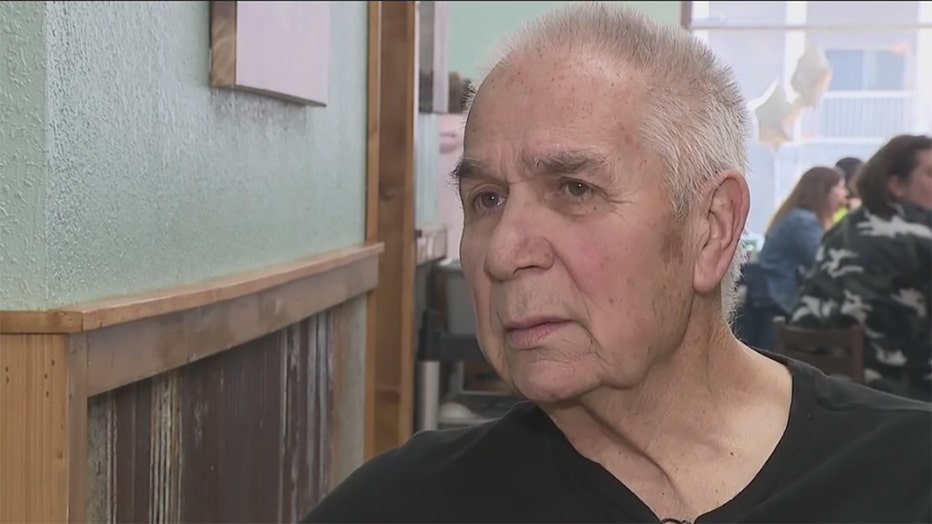 FOX6 called and emailed Lodzinski, but didn't hear back until after our initial story ran. He said he'd respond in writing to our questions.

On Sunday, Lodzinski said in a statement:

"I did not agree with the post, so it was taken down immediately. What I and school district parents and residents want to know most is what a candidate’s philosophies and principles are, since these are what would be used by that candidate as input for school district policies and budget decisions. For this reason, I’m concerned that my opponent likely is aligned and agrees with the philosophies and principles of Judge Lori Kornblum."

FOX6 also spoke with the person whose number called the businesses about their signs. Because she is not accused of a crime, FOX6 is not using her name. In an e-mail to FOX6, she wrote, "To me, this is a non-story.  I am not aware of any business that felt pressure or intimidation. I know that Jim Grabowski, candidate for the Pewaukee Village Trustee, tried to allege there was some issue with one business.  The Pewaukee Police looked into that matter and concluded there was no intimidation."

The person making the call shared a voicemail Christine Wisniewski left that said she didn't know who put the first school board sign on their property, that of candidate Jason Berg. "We are looking to clarify, actually Jason Berg did not ask us to put a sign in our yard….I assumed it was (a friend) who wanted the Jason Berg sign up. But apparently, she's not for Jason Berg. So, we're just trying to clarify."

Wisniewski says when she left the message with the caller, she was unsure who put up the Berg sign. She says their friend had asked to put up a sign, but didn't say which candidate's sign was going up. Wisniewski says after leaving the voicemail with the caller, she was able to confirm that her friend had put up that school board sign for Berg. FOX6 reviewed text messages confirming Wisniewski initially was unsure which sign the friend put up.

Soon voters will decide the fate of your schools, but there are signs things won't heal easily.