WAUKESHA, Wis. - A political race getting little attention will affect you for years. The Wisconsin Court of Appeals District II race spans 12 counties, but whoever wins will have a statewide impact on how Wisconsin law applies to you.

The Court of Appeals race is turning nasty.

"The worst thing is, they are traumatizing the victims in Waukesha," said Judge Lori Kornblum, incumbent. 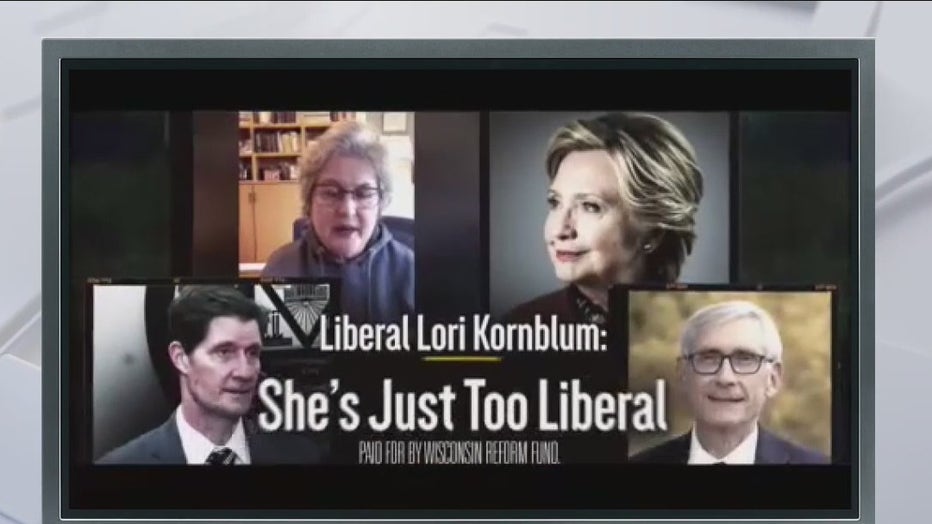 Kornblum takes issue with a campaign ad and its use of video from the Waukesha Christmas parade attack.

"I left the DA’s office in 2014 – more than 7.5 years prior to this parade tragedy," said Kornblum. "They are just pulling out all the red herrings to try and get people to vote against me."

Challenger Maria Lazar says it's not from her campaign. 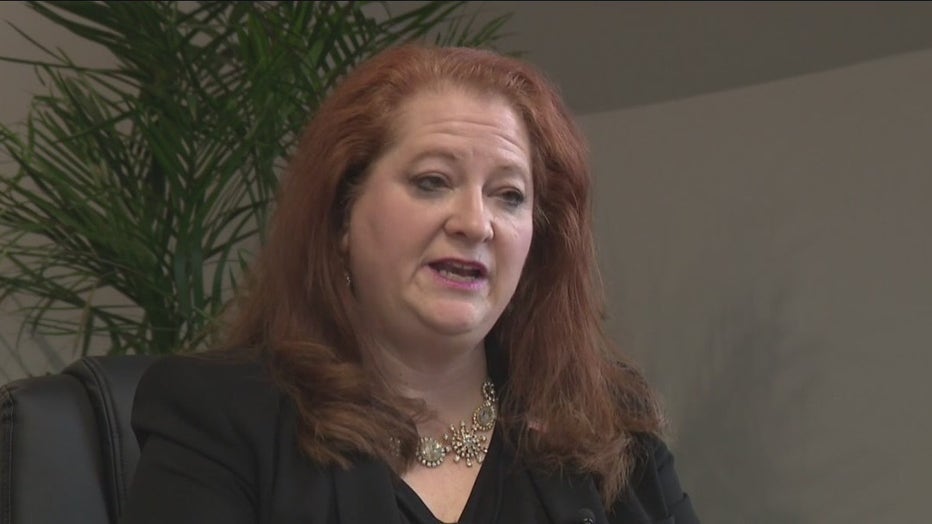 "I haven’t even seen any of those ads," said Lazar. "I honestly – I’ve seen the ads that talk about appointment by Evers.  I think that ad was on tv one time that I was told about."

"It was a just sentence. You had to have been there for the trial.  You have to have known there were four counts where he was found not guilty," said Lazar. 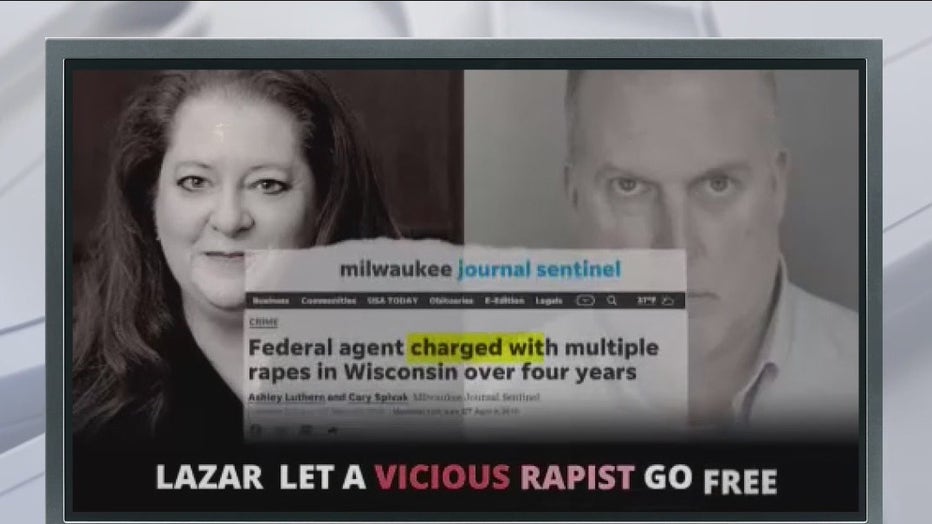 "I’m the only candidate in this race who actually has judicial experience," said Lazar. "I’ve been on the bench seven years.  I have appellate experience."

Kornblum was appointed to her position by Governor Tony Evers.

"I was a prosecutor for more than 20 years in Milwaukee County, protecting children and families and protecting public safety," said Kornblum.

If there’s one thing both women agree on, it’s that this race matters. 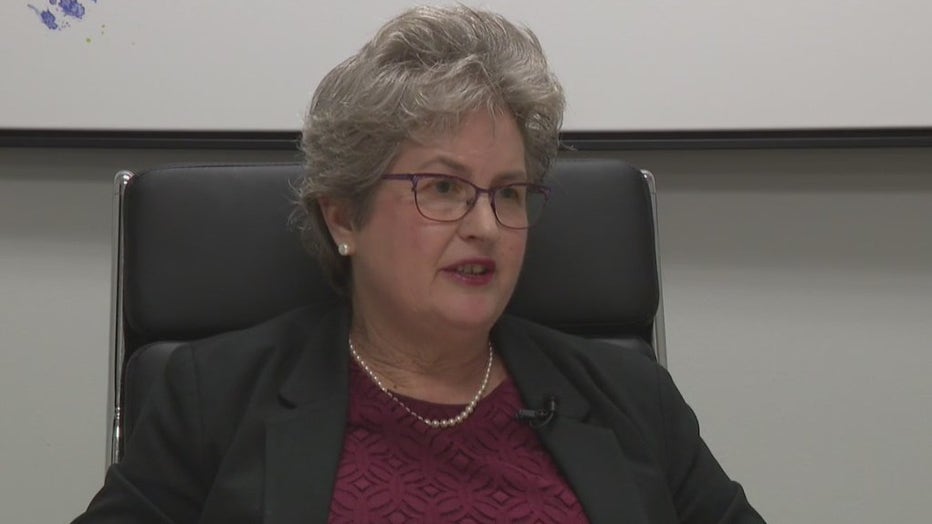 Tuesday, April 5 is your chance to help shape the court for the next six years.

"Wisconsin needs judges who will apply the law fairly and respect the rule of law," said Kornblum.

A Janesville man was arrested after he allegedly led law enforcement on a wrong-way pursuit – ultimately striking a deputy's squad car head-on.