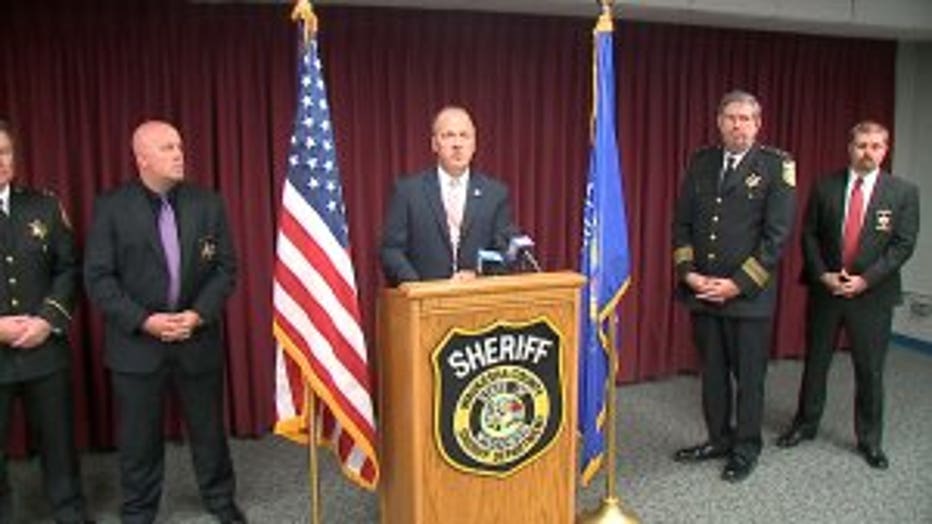 WAUKESHA COUNTY -- On the heels of President Donald Trump declaring that the country's opioid crisis is now a public health emergency, Wisconsin leaders are pushing for the community to do their part. Drug take back initiatives, like the one happening Saturday, October 27th, are doing more good than you may realize.

Earlier Friday, October 27th, Wisconsin Attorney General Brad Schimel said President Trump's announcement means that more federal dollars are now available to combat the opioid crisis -- but he says the biggest tool to keep these drugs out of harms reach is you. 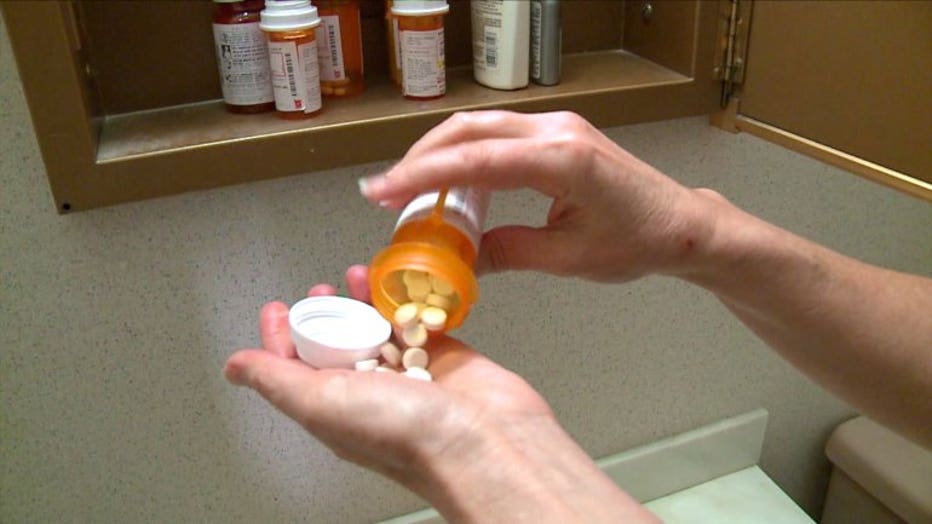 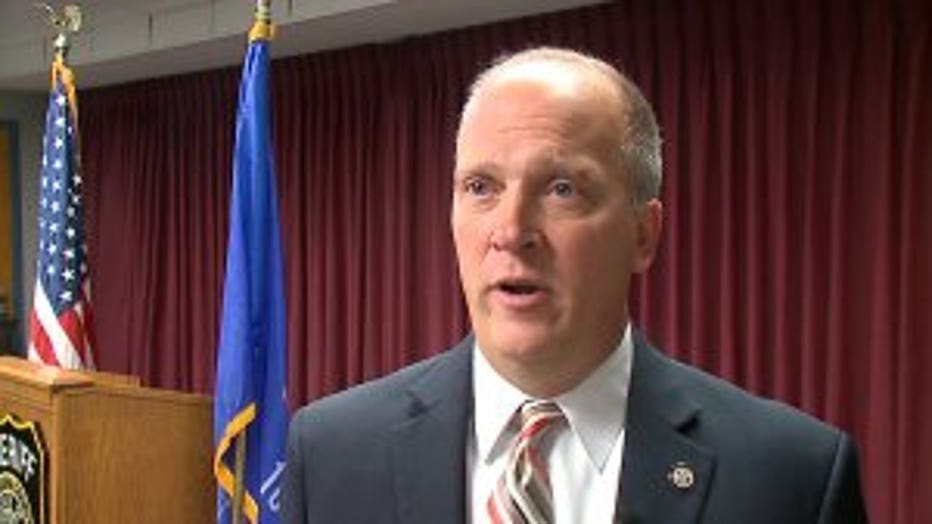 Schimel says the war on drugs has arrived at the doorstep of every Wisconsinite across the state.

"The public has direct and simple role to play in helping us resolve this problem," Schimel said. "We know that over 80 percent of the heroin users started by becoming addicted to prescription painkillers."

Nearly three out of four times when someone starts to abuse opioids, it comes from a family member's medicine cabinet -- not a doctor or a drug dealer. Saturday's drug take back initiative aims to prevent that. 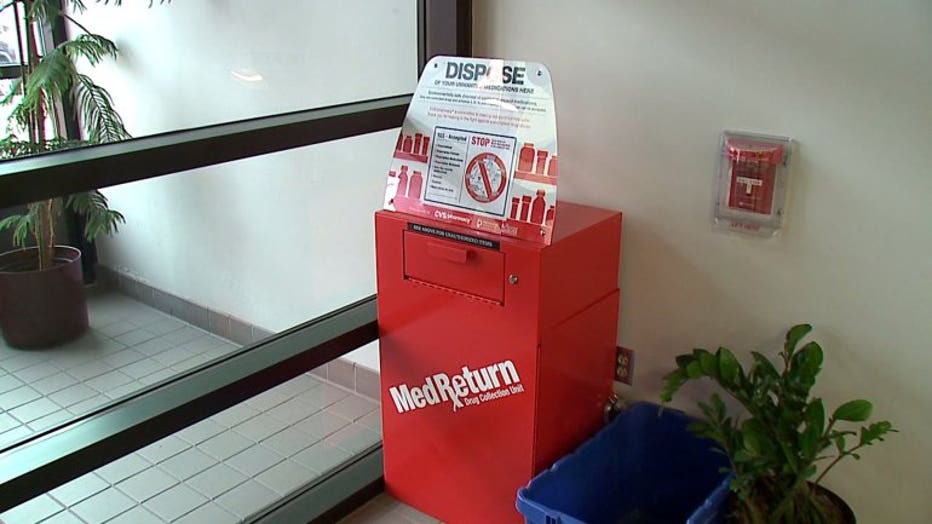 "For the past several years, we've had more heroin and opioid-related deaths, overdose deaths in this county than we have traffic accident deaths," said Deputy Inspector Torin Misko with the Waukesha County Sheriff's Department.

Waukesha County isn't alone. The Milwaukee County Medical Examiner's Office tweeted that there have been more than 300 deaths as a result of opioid overdoses this year alone.

"You don't think it's a big deal? You're wrong," Schimel said. "We're collecting at this point every collection day, we're getting over 60,000 pounds." 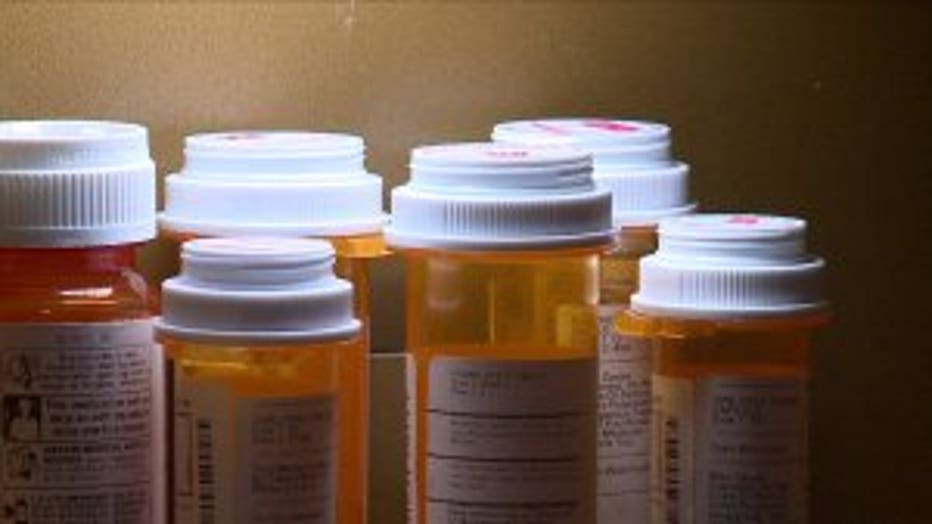 While the reasons for abuse are still being debated, one thing is clear: disposing of the drugs safely is essential.

"I don't think anyone goes into it realizing how addictive that substance is, and how life-changing and controlling it can be," said Misko. 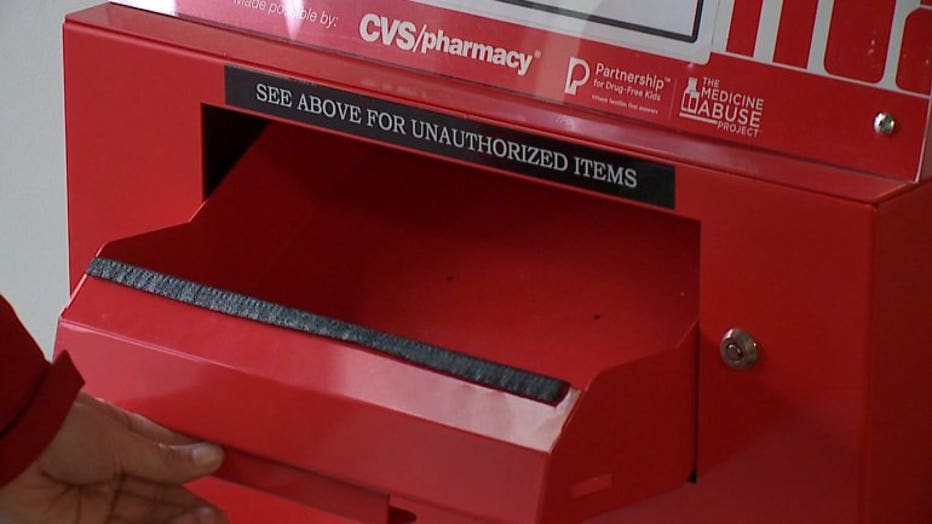 Dropping prescription drugs off is easy and simple to do. Law enforcement says they'll accept them no questions asked. 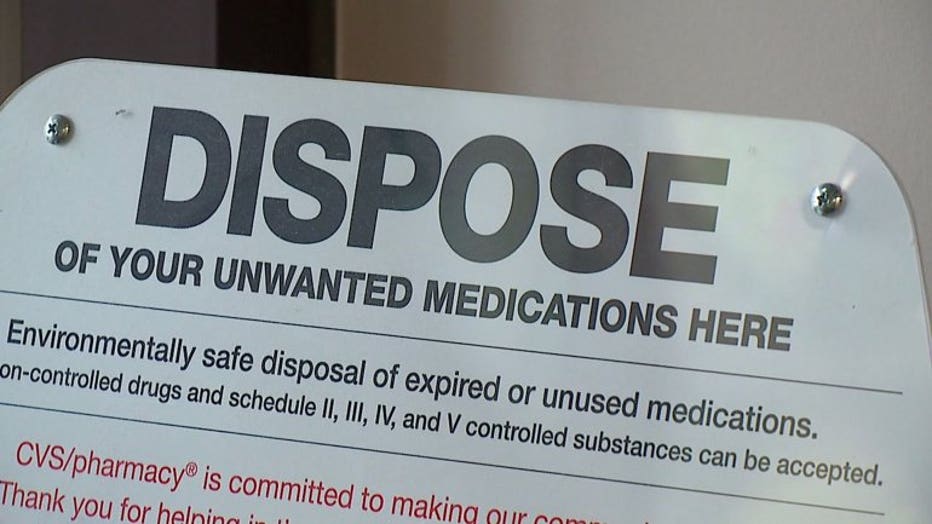